Science: Hydrogen will not be a dominant energy carrier in the future either

According to a study, hydrogen will play an important role in global climate policy in the future - but it will not be the dominant energy source in the future. 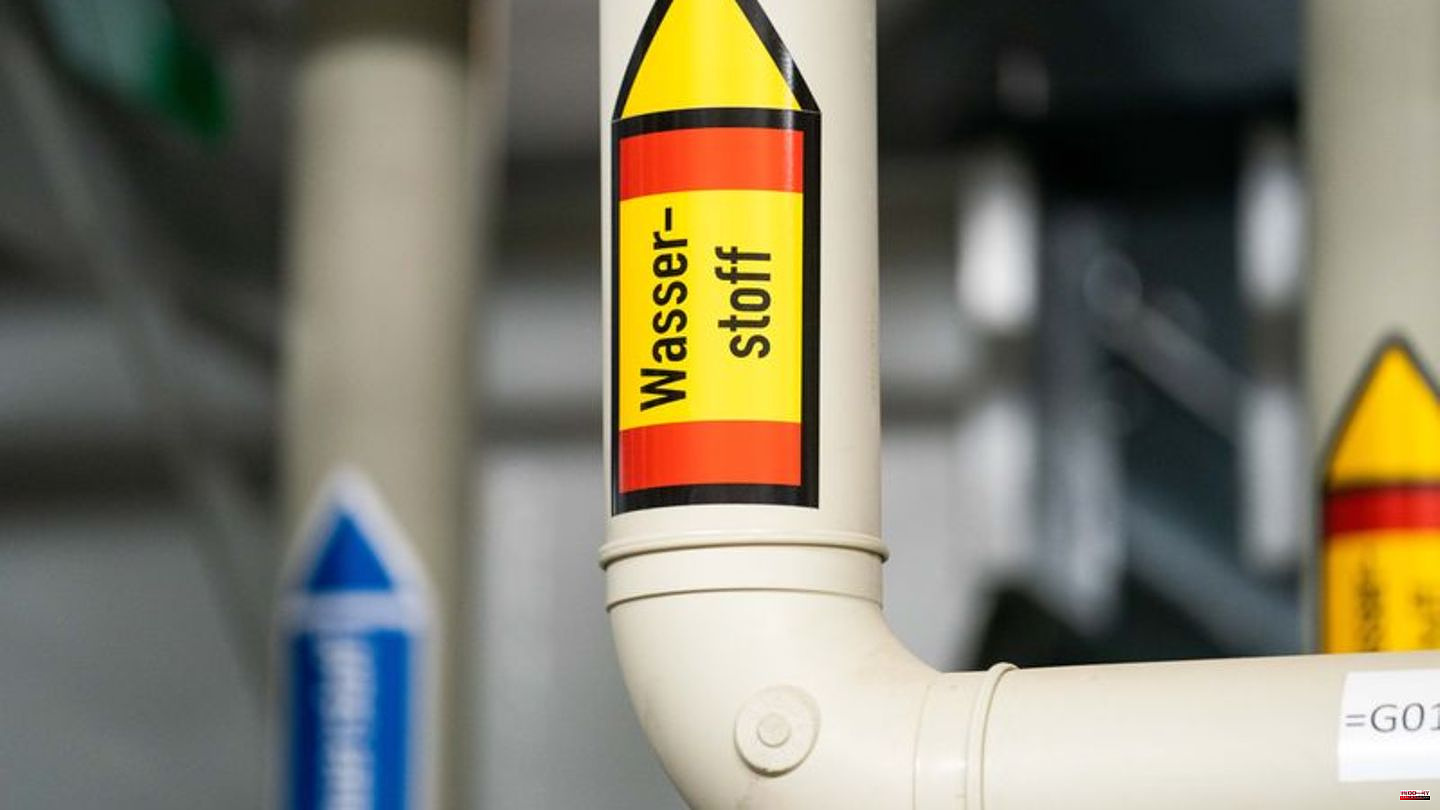 According to a study, hydrogen will play an important role in global climate policy in the future - but it will not be the dominant energy source in the future. This is the conclusion of a study presented on Thursday by the Fraunhofer Institute for Systems and Innovation Research (ISI). The researchers expect the greatest demand for hydrogen in the transport sector. In the EU transport sector, the share could therefore be 28 percent in relation to the total energy requirement in 2050. In international shipping and air traffic, the use of H2 synthesis products is set. In car and truck traffic, however, the use of hydrogen is less clear.

The global demand for hydrogen therefore also depends on regional climate policy and how ambitious it is. For the EU, the share is estimated at up to 14 percent by 2050, for China, on the other hand, most scenarios only show a maximum hydrogen share of 4 percent in the final energy.

What significance hydrogen could have in the future was investigated as part of a so-called meta-study coordinated by the Fraunhofer ISI. As part of the HyPat research project, the researchers evaluated more than 40 energy system and hydrogen scenarios. "In order to reduce greenhouse gas emissions globally, measures to save energy and direct electrification based on renewable electricity, for example through heat pumps, electric vehicles or in heating networks, are seen as the most important levers," stated Fraunhofer researcher Martin Wietschel. Hydrogen plays a relevant role where other technologies cannot be implemented technically or economically. 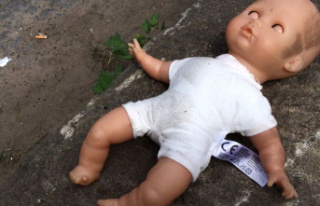