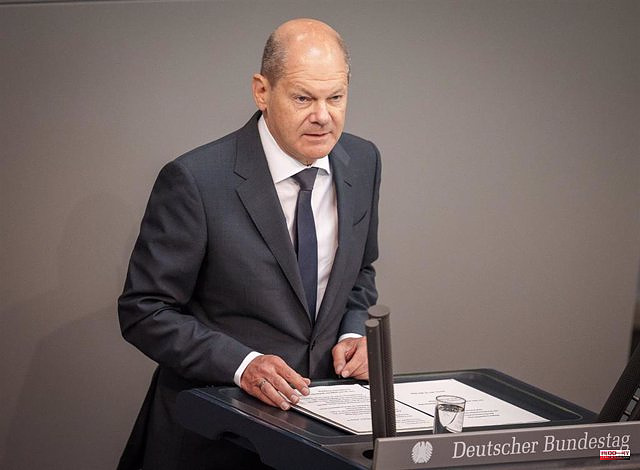 German Chancellor Olaf Scholz warned on Thursday that his government will not accept "shortcuts" in Ukraine's integration into the EU, despite repeated calls by Ukrainian President Volodimir Zelensky to speed up a process that may take a long time. during years.

"That there are no shortcuts on the road to the EU is also an imperative of justice towards the six countries of the Western Balkans", the German chancellor has argued before the Bundestag, the Lower House of Parliament, alluding to other cases of potential members of the block.

Scholz, who plans to visit the Balkan region in June, has called for countries such as Montenegro, Serbia, Albania and North Macedonia to comply with the accession process, which they have been waiting for years. In the Macedonian case, the wait dates back to 2015.

"It is up to the Western Balkans to belong to the European Union", defended Scholz, who also sees Ukraine within the "European family", but in due time. The European Commission plans to make its recommendation in June.

"We want to focus now on supporting Ukraine quickly and pragmatically," he added during his speech, in which he supported the aid committed by the EU.

1 Ayuso: "I'm not going to tell young people... 2 Tickets available to follow the Paris final at the... 3 The PSOE asks Congress to close all brothels 4 Juan Carlos I plans to land this Thursday afternoon... 5 War in Ukraine: 1,730 Ukrainian fighters from Azovstal... 6 Shortage of baby milk in the United States: Joe Biden... 7 The PSOE recalls that Podemos "fractured"... 8 EDF raises to 18,500 million the negative impact on... 9 Díaz advances "very positive" unemployment... 10 The big industry asks France to pay the gas adjustment,... 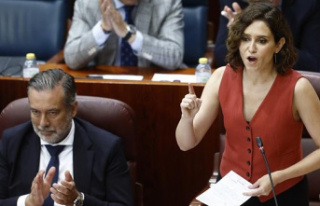