"Something has to be decided now, a release must be possible so that the hunger strike doesn't end fatally," said Scholz. 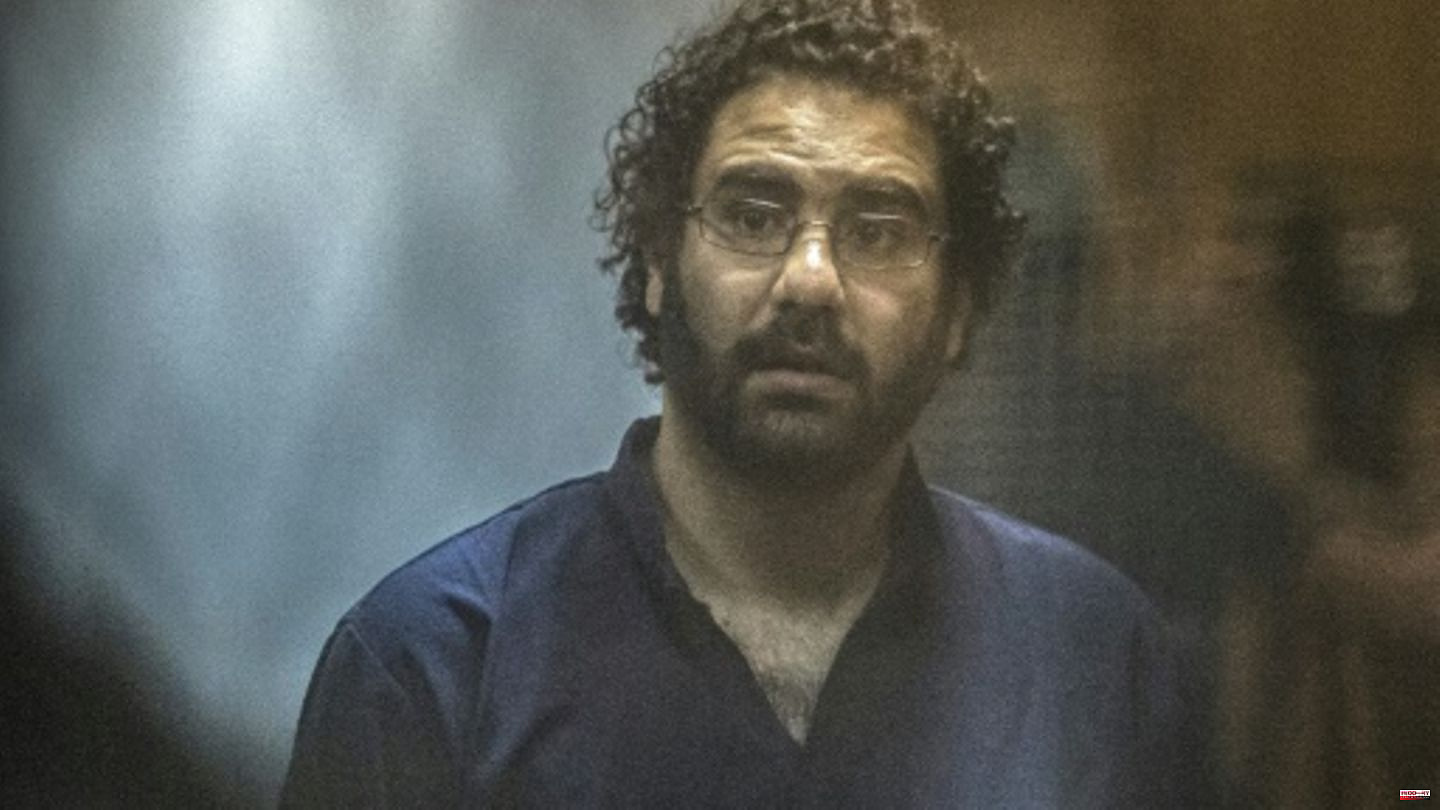 "Something has to be decided now, a release must be possible so that the hunger strike doesn't end fatally," said Scholz. According to a German government spokesman, the Chancellor addressed the condition of Alaa Abdel Fattah at a bilateral meeting with Egypt's controversial head of state Abdel Fattah al-Sisi on Tuesday. The chancellor called the activist's situation "very depressing". His condition is so serious "that we all have to fear that it will lead to very terrible consequences".

A group of German climate activists had previously written to Federal Foreign Minister Annalena Baerbock (Greens) calling on the federal government to work for Abdel Fattah's release. "Fight for what's right, Ms. Baerbock," wrote the 22 signatories, who, according to "Spiegel", include representatives of Fridays for Future and nature conservation youth. "Make it clear that if Alaa were to die, the COP would no longer be allowed to proceed normally."

Jailed Abdel Fattah went on a hunger strike seven months ago. According to his family, he has not been drinking since the start of the UN climate conference on Sunday. He was a key figure in the 2011 revolution that toppled longtime President Hosni Mubarak.

The activist for freedom and human rights has already spent large parts of the past decade in prison. Most recently, he was sentenced to five years in prison in 2021 – during the tenure of President al-Sisi. He has been in prison since 2019. Abdel Fattah is said to have spread "false information" - a common accusation against dissidents.

The UN also pushed for the activist's release on Tuesday. "I call on the Egyptian government to release Abdel Fattah from prison immediately and to give him the necessary medical treatment," said UN Human Rights Commissioner Volker Türk. The activist is "in great danger".

The case of the jailed dissident has become a key issue on the sidelines of the UN climate conference hosted by Egypt. French President Emmanuel Macron and British Prime Minister Rishi Sunak had already campaigned for the 40-year-old on Monday. Three Egyptian women journalists went on a hunger strike to increase pressure on the authorities.

Abdel Fattah's mother Laila Sueif waited outside the prison for the second day in a row on Tuesday, hoping to get information about her son. She believes he can survive "a day or two, three days at most." "What does another death in prison mean to the authorities with so much blood on their hands?" she wrote on Facebook.

UN Human Rights Commissioner Türk said he spoke to the Egyptian authorities about the cases of other prisoners who were "arbitrarily deprived of their liberty" and detained after "unfair trials". Türk demanded that Egypt meet its human rights obligations and release all "arbitrarily detained" and "unjustly convicted" people. "No one should be imprisoned for exercising their basic human rights or defending the rights of others." Human rights groups estimate there are 60,000 political prisoners in Egypt. 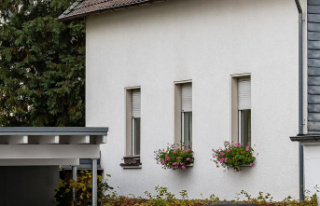