Schedule and where to see the Zverev - Alcaraz

The quarterfinals of Roland Garros begin with the reissue of the final of the Mutua Madrid Open, a Zverev - Carlos Alcaraz in the iconic Philippe-Chatrier. 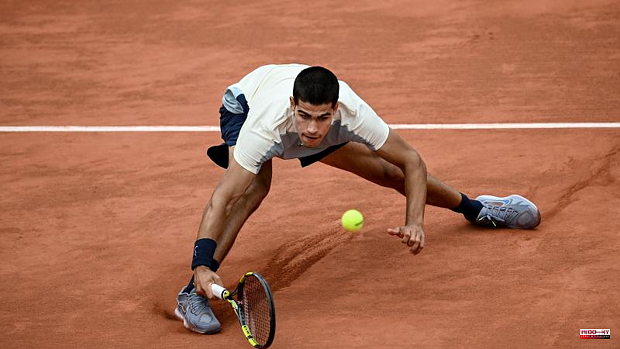 The quarterfinals of Roland Garros begin with the reissue of the final of the Mutua Madrid Open, a Zverev - Carlos Alcaraz in the iconic Philippe-Chatrier. In the Spanish capital, the young man from Murcia swept the German in two sets to win his second Masters 1,000 title.

But today, the story is different: it is a five-set match in which both arrive in full physical faculties. In the round of 16 match, Alexander, number three in the world, beat one of the sensations of the tournament, the Spaniard Bernabé Zapata, in three sets; while Alcaraz (sixth in the ATP) got rid of the silver medal of the last games, also in three sets, Khachanov.

The match will begin around 4:00 p.m. on Tuesday and can be followed on Eurosport 1. Whoever manages to win this tough duel will play the semifinals of the French Grand Slam against the winner of the classic Novak Djokovic - Rafael Nadal.

1 Rescuers recover the 22 bodies of those killed in... 2 Waze: The application takes on Toulouse and Marseille... 3 Unis-Cite Bordeaux: Candidates for 170 missions in... 4 Spain has its gas storage at 66%, above the European... 5 The Bank of Spain warns that the closure of trade... 6 Consum reduces the working week by one day in another... 7 Liliana Colanzi: «I am interested in having a dialogue... 8 Arrested in Alicante for fleeing Belgium with his... 9 Rubiales, 400,000 euros more salary than the president... 10 Women are more likely to get cancer from their lungs... 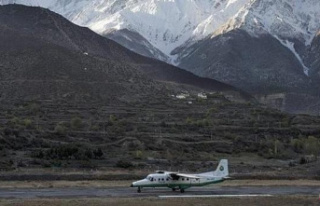 Rescuers recover the 22 bodies of those killed in...