Hertha BSC has rejected Lars Windhorst's allegations, which the investor had previously cited as reasons for ending the collaboration. 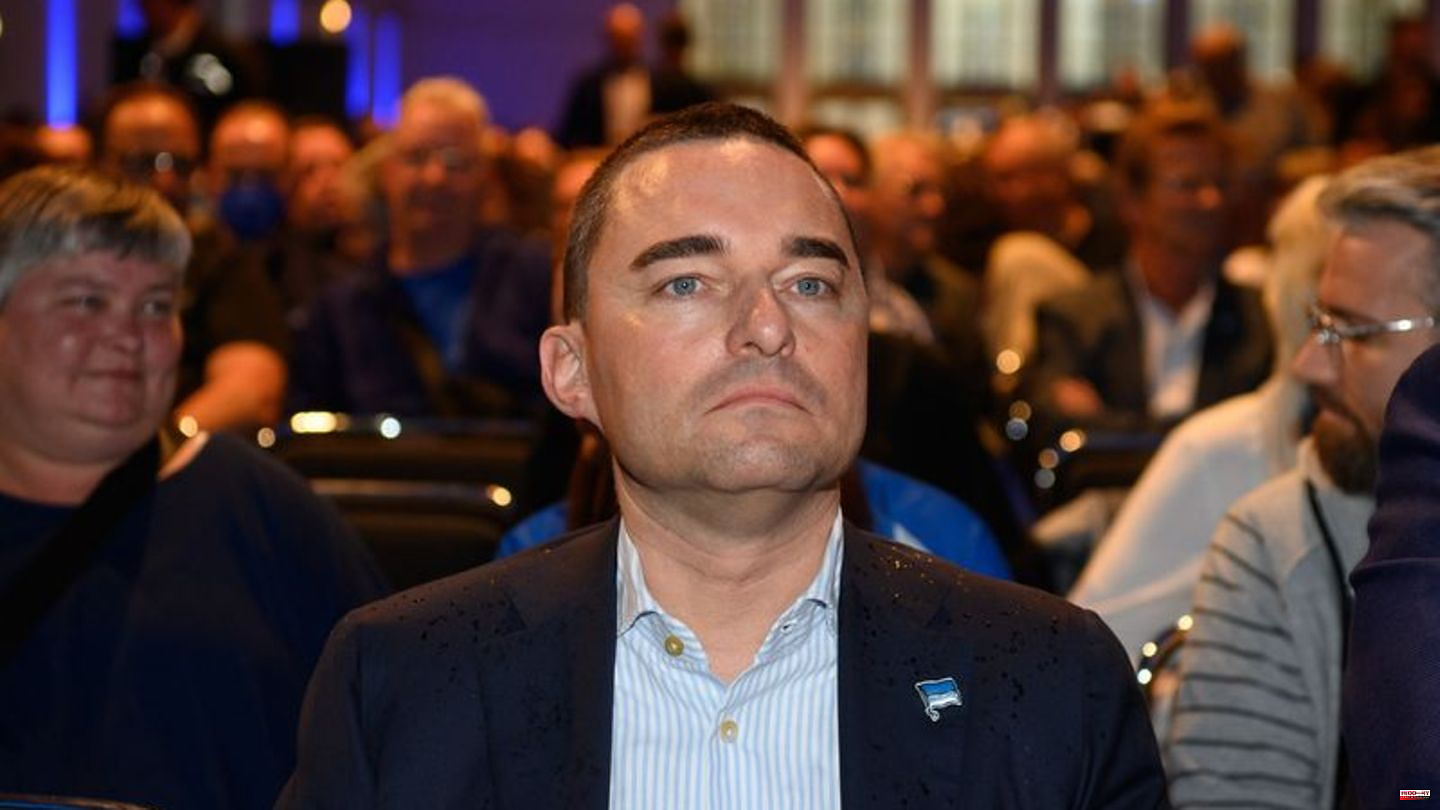 Hertha BSC has rejected Lars Windhorst's allegations, which the investor had previously cited as reasons for ending the collaboration. "Hertha BSC, Kay Bernstein or any other representative of the club have never made any public statements against Lars Windhorst or Tennor in a prejudiced manner," the club said in a statement on Wednesday evening. "Hertha BSC is offering to assist Tennor in finding a buyer in an orderly investor process in the best interests of Hertha BSC and Tennor's investors and creditors."

Windhorst had previously declared his Tennor Group's commitment to the club to be over and offered Hertha to buy back its shares for the purchase price of 374 million euros. In a statement available to the German Press Agency, he explained that President Bernstein was "clearly not interested in trusting and serious cooperation". There is no basis and no perspective anymore.

The background to the dispute are explosive media reports from the past week: The investor is said to have initiated a campaign against Bernstein's predecessor and Windhorst's opponent Werner Gegenbauer via an Israeli agency. Windhorst dismissed this as nonsense.

Hertha asked the 45-year-old for a written statement about the affair and also had the cause checked by a law firm. The club said on Wednesday that Tennor's request for a face-to-face meeting with Bernstein and the chairman of the board, Klaus Brüggemann, had been granted. Another meeting has also been arranged. "Lars Windhorst's Facebook post from this afternoon does not correspond to what was discussed and agreed. The other allegations made in it are incorrect," the message said. Since Bernstein's election in the summer, there has been a regular appointment to coordinate strategy and topics with Tennor. 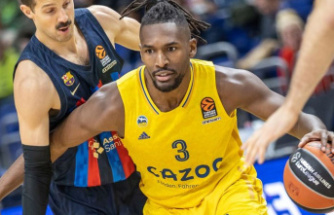 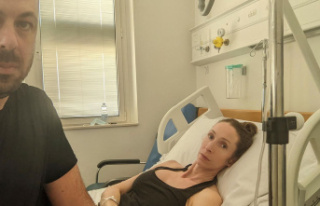