Satirical action inspires: The Russian Kaliningrad is said to belong to the Czech Republic - action becomes a Twitter hit

A Czech aircraft carrier named Karel Gott is leaving its base in Kaliningrad for the Baltic Sea - a tweet that has received more than 15,000 likes in just one day. 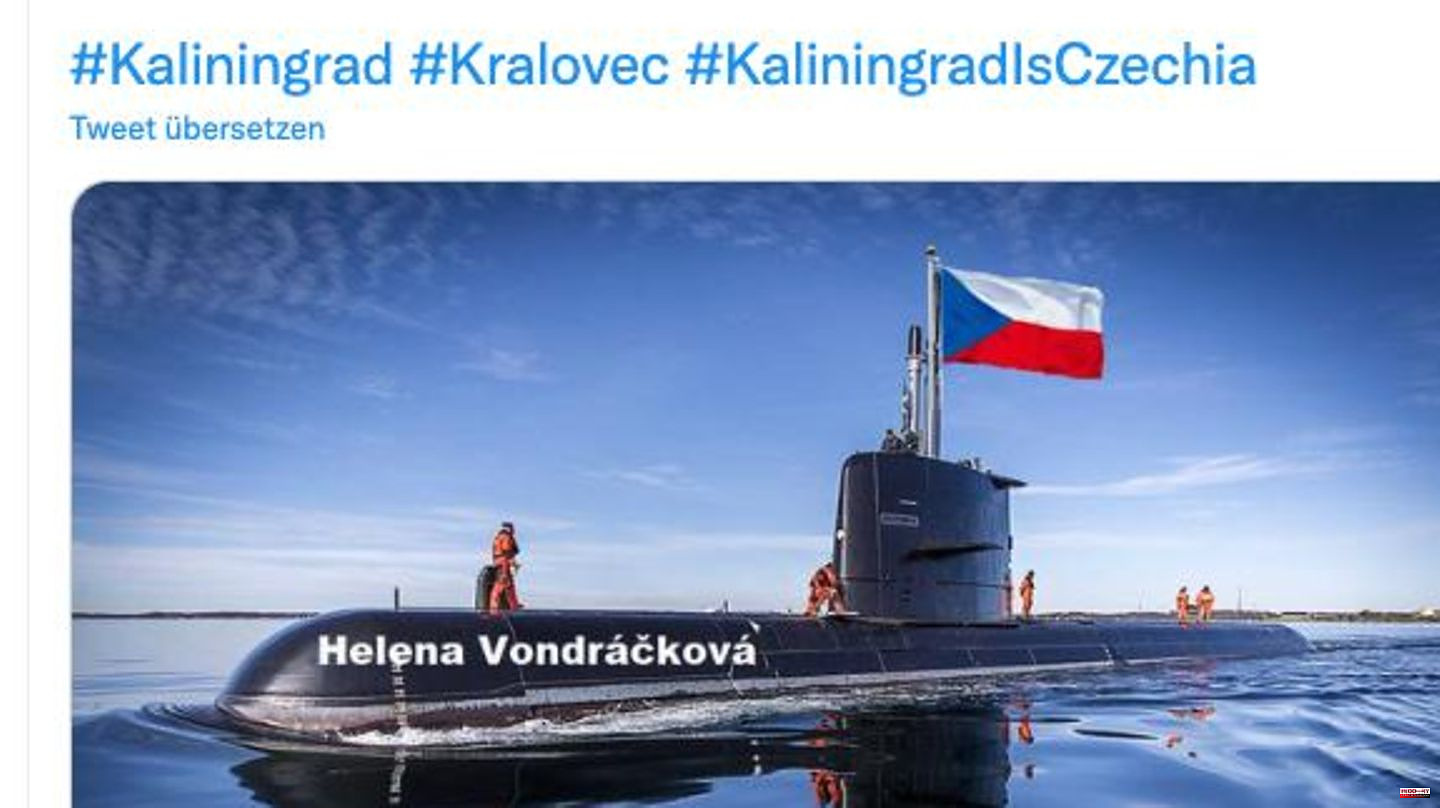 A Czech aircraft carrier named Karel Gott is leaving its base in Kaliningrad for the Baltic Sea - a tweet that has received more than 15,000 likes in just one day. And just one of many about the Russian Kaliningrad, which suddenly belongs to the Czech Republic in these articles. The suggestion went viral.

There is a parody site that invites tourists to Královec, as Kaliningrad is now called. In addition, the information that after a successful referendum, 98 percent of the population voted in favor of wanting to belong to the Czech Republic. For example, direct train connections from Prague to Kaliningrad are advertised. It is unclear who exactly is behind it, the media write about Czech activists. Whoever it was made an effort.

From a political point of view, the joking idea received support from Tomáš Zdechovský, a Czech member of the EU Parliament, who campaigned for Královec with many memes and jokes on Twitter. Personalities such as Czech author Jaroslav Rudiš have also shared relevant posts. And there are a few of them.

Next to the aircraft carrier Karel Gott, a picture of a submarine with a Czech flag and the name of the Czech singer Helena Vondráčková is doing the rounds.

One meme shows Russian President Vladimir Putin inquiring about the situation in Kaliningrad and asking, irritated, why he heard an "Ahoy" - "hello" in Czech. Some of the tweets were shared in Polish. The idea also seems to be well received in Poland.

The city and province of Kaliningrad is located on the Baltic Sea between Poland and Lithuania, but is part of Russia. In fact, there is an online petition for a referendum on the annexation of Kaliningrad to the Czech Republic - although it is a Czech satirical site behind it. The petition now has around 14,000 signatures. According to the petition site, these include some from Kaliningrad. The idea is historically justified and goes back a long way: In the 13th century, under the Bohemian King Přemysl Ottokar II, Kaliningrad belonged to what is now the Czech Republic for a while.

Russia itself is taken as a role model: As Russia has shown in Crimea and now in eastern Ukraine, it is perfectly fine to announce a referendum on the territory of a foreign state and then annex it.

The petition therefore calls on the Czech government to send soldiers to Kaliningrad and to announce a referendum that ends with a 98 percent result for joining the Czech Republic. Kaliningrad should then be renamed Královec. The sham referendums in four eastern Ukrainian regions ended with a very similar percentage (stern reported).

Another public action recently caused a stir in the Czech Republic. More than 11,000 Czechs have donated money to buy a tank in Ukraine. It should be a birthday present for Vladimir Putin (the star reported).

The last census conducted in 2021 shows that Czechs also cultivate their humor officially. The results of the census show that the number of people who feel they belong to the Jedi Knights has increased. You can find out what this trend is all about here.

1 cruciate ligament tear! Peter Gulacsi is out for a... 2 Formula 1: publication of the budget review only on... 3 "Bares for Rares": The "False Prince"... 4 Energy: EU: electricity and gas despite unpaid bills 5 Great Britain: Prime Minister Truss and the Tories... 6 Champions League: BVB ready for Bayern: Easy victory... 7 "Summer House of the Stars": Cosimo stays... 8 BVB lands a furious away win at Seville: The Dortmunders... 9 Champions League: Next Haaland gala for Man City -... 10 "Summer House of the Stars": Cosimo stays... 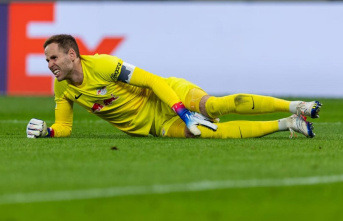