At least 10 people have been killed and 15 injured in a series of knife attacks in central Canada. 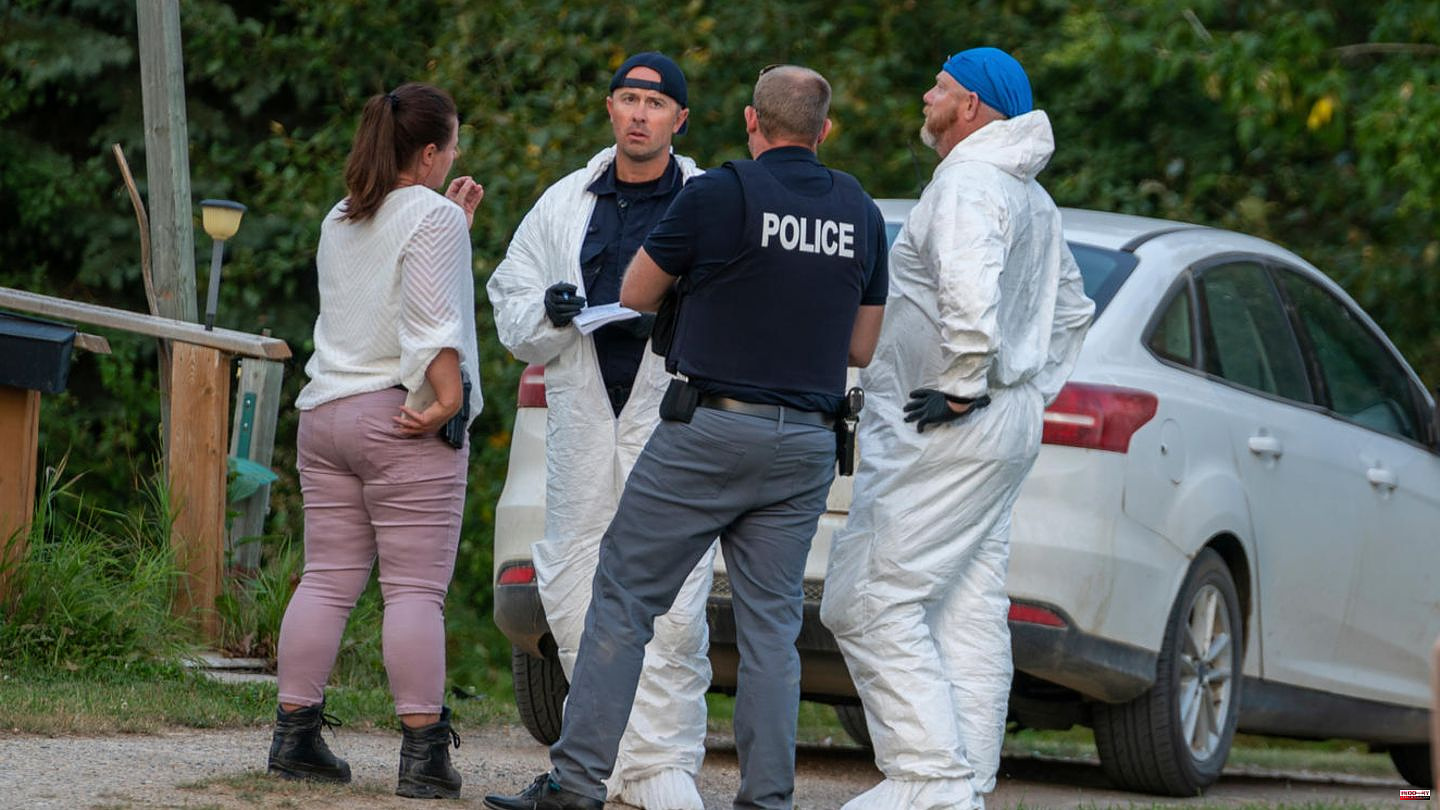 At least 10 people have been killed and 15 injured in a series of knife attacks in central Canada. Police in the Saskatchewan province said at a press conference on Sunday (local time) in the provincial capital Regina that the injured had been taken to hospitals for treatment, but gave no further details about their condition. The investigators assume that there are two perpetrators who are on the run. They were last seen in an SUV, it said. The motive for the crime is still unclear.

"It appears that some of the victims were targeted and some were chosen at random," said police officer Rhonda Blackmore. "It would therefore be extremely difficult to name a motive at this point." There are 13 active crime scenes being investigated. "So at some of these crime scenes there might not have been a deceased person, but instead there were injured people who weren't deceased," Blackmore said. Further victims could not be ruled out because it was unclear whether all those affected had reported to the authorities.

The victims were attacked in two locations in Saskatchewan — at the James Smith Cree Nation reservation designated for indigenous people and in the village of Weldon, Blackmore said. The first emergency call was received at 5:40 a.m. in the morning, and further attacks from nearby crime scenes were reported in the minutes that followed. Shortly after 7 a.m., the police issued an initial warning to the population. Four hours later, the two suspects are said to have been seen in the provincial capital Regina, almost 300 kilometers further south. The reserve's elected leaders declared a state of emergency.

Canada's Prime Minister Justin Trudeau was shocked. "Today's attacks in Saskatchewan are horrifying and heartbreaking. My thoughts go out to those who have lost loved ones and to those who have been injured," Trudeau wrote on Twitter. "We are closely monitoring the situation and ask everyone to follow the latest information from the local authorities. Thank you to all the brave first responders for their efforts on the ground."

The provincial prime minister offered his condolences on behalf of his government. "All of Saskatchewan mourns with the victims and their families," wrote Scott Moe of the Saskatchewan Conservative Party on Twitter. Canadian Minister of Public Safety Marco Mendicino said Saskatchewan Police are using all available resources to search for the two suspects and will keep the public informed of further developments.

Police are looking for the two male suspects, aged 31 and 30, in Saskatchewan and the neighboring provinces of Manitoba and Alberta. The area of ​​these three provinces in central Canada is more than five times the area of ​​Germany. Saskatchewan alone is almost twice the size of Germany, but very sparsely populated with just under 1.2 million inhabitants.

"At this time we have no indication that they have traveled to any other province," Blackmore said. Particular attention is paid to the provincial capital Regina with around 230,000 inhabitants. There, people were asked to stay in a safe place and not pick up hitchhikers. Additional forces were also ordered to a game in a football stadium, it said. 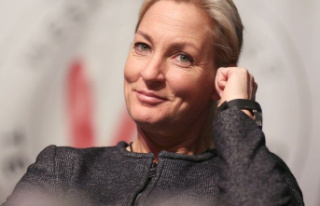