Santa Tracker: Where is Santa Claus at the moment? You can follow the route here

It's early morning on Christmas Eve. 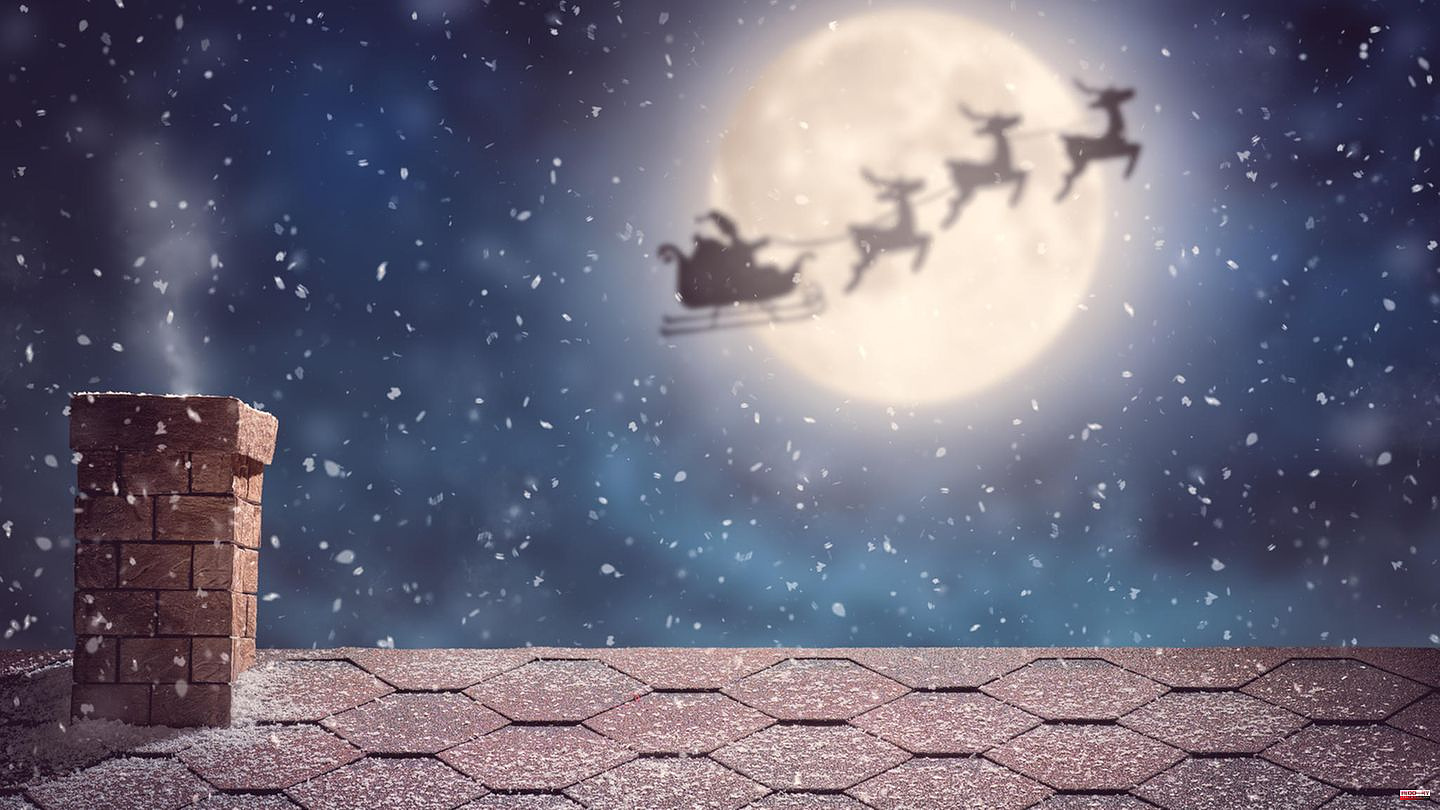 It's early morning on Christmas Eve. Santa Claus makes the final preparations before leaving Santa Claus Village at the North Pole. Exactly at 11 a.m. the man in the red robe starts his round the world with his reindeer to give presents to young and old. At least that's how Google presents it in its "Santa Tracker", where you can watch Santa Claus traveling around the world (Click here for Google's Santa Tracker). Santa Claus whizzes across the Google map in his red sleigh, heading for his destinations. To find out more about Santa's next destination, Google has added a local guide to the destinations, where you can find out more and view pictures if you're interested. There are also games and puzzles for the whole family.

However, the idea of ​​offering Santa's journey to follow is not new. The North American Aerospace Defense Command (NORAD) has been offering its own Santa Tracker since Christmas 1955. In the days when there was still no internet, NORAD repeatedly gave the current location of Santa Claus. Since 1981 there has also been a hotline that children can call and the current location is transmitted. US President Joe Biden can also be on the phone from time to time. For years, it has been a White House tradition for the incumbent US President to answer children's calls. However, there are also breakdowns. Biden was insulted by Trump supporters on the phone last year, while former US President Trump explained to a child on the phone that Santa Claus did not exist.

The program is very popular: the volunteers receive more than 100,000 calls and 12,000 emails every year, all of which are answered. According to a CNN report, each helper answers about 40 calls every hour. In the meantime, NORAD also has its own website, where you can follow the path of Santa Claus. (Click here for the NORAD tracker) Not only the route is given, but also, as with Google, the number of gifts that he is currently delivering. This year, the space agency's tracker will also start significantly earlier. In the past few years, the starting signal was fired at 8:00 p.m. German time. Since 2022, Santa has been allowed to glide through the air with his sled at 10:00 a.m. The NORAD also offers a German language version of the homepage. Similar to Google, there are games and information about the work of NORAD on the homepage in addition to the tracker.

Already on the way since early morning Santa Claus is at Flight Radar. His route first takes him to the time zones where Christmas Eve is already drawing to a close. Over the course of the day, the route will also take him to Germany via New Zealand and Australia (click here for the tracker at Flight Rader 24). If you go directly to the Flight Radar homepage, you can simply enter SANTA, HOHOHO, or R3DNO53 to locate the sled. A special gimmick: Anyone who creates an account can also follow Santa Claus' flight in 3D.