Santa Claus: Himmelpfort: Many wish lists from children in China

Health for parents, siblings and grandparents, peace in the world, snow on Christmas Eve: Santa Claus in Brandenburg's Himmelpfort (district of Oberhavel) once again received hundreds of thousands of Christmas wishes from children from all over the world this year. 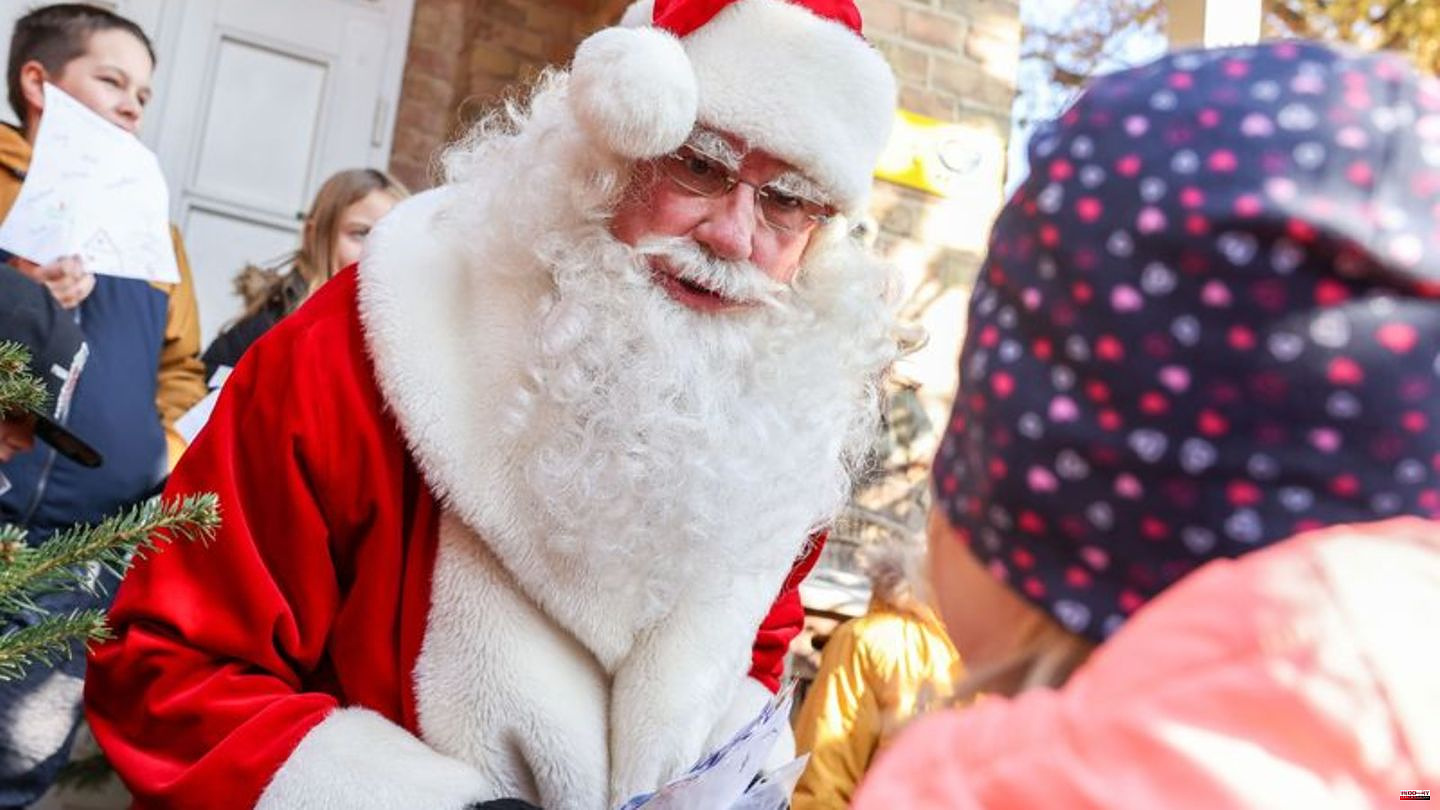 Health for parents, siblings and grandparents, peace in the world, snow on Christmas Eve: Santa Claus in Brandenburg's Himmelpfort (district of Oberhavel) once again received hundreds of thousands of Christmas wishes from children from all over the world this year.

In total, the children sent around 310,000 wish lists to the Christmas post office north of Berlin - around 10,000 fewer than in the past two years, as Deutsche Post announced on Friday. Accordingly, there were around 16,000 children's letters from 60 countries. 9,000 letters were sent from China - more than from any other country.

According to the Post, girls prefer toys and dolls, while boys want toy cars. For older children, smartphones, laptops and game consoles were on the wish list.

In terms of the number of letters, the Christmas post office in Himmelpfort is the largest in Germany. There are similar branches in other federal states - such as Himmelsthür, Himmelpforten and Nikolausdorf in Lower Saxony, Himmelstadt in Bavaria and Engelskirchen in North Rhine-Westphalia.

How did this tradition start?

According to the company, the history of the Christmas post office began in 1984. Two children from Berlin and Saxony sent letters to Santa Claus in Himmelpfort. A postal worker answered them - and the following year 75 letters arrived.

In 1995, the Post hired additional staff for the first time to answer the mountains of letters. The aim of the campaign is to teach children the special value of writing letters in an increasingly digital world.

1 Future of Chelsea's N'Golo Kanté: Is there... 2 "Wednesday": That could be the second season 3 Ukraine war: Russian Putin expert: "The oligarchs... 4 Secret service: Concern after arrest of BND man with... 5 Electrical interference: Why the Christmas tree is... 6 Targeted "food waste"?: Lindt apparently... 7 Overview: From Loriot to the Grinch: these are the... 8 Literature: Karl-May-Verlag: Have benefited from the... 9 Sex over 40: Christmas is coming: How it can be sexy... 10 Elke Büdenbender: Germany's First Lady is on... 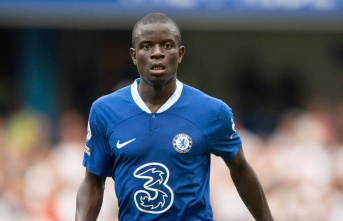 Future of Chelsea's N'Golo Kanté: Is there...