As the saying goes: Sometimes you need a step away to look at something from a different perspective. 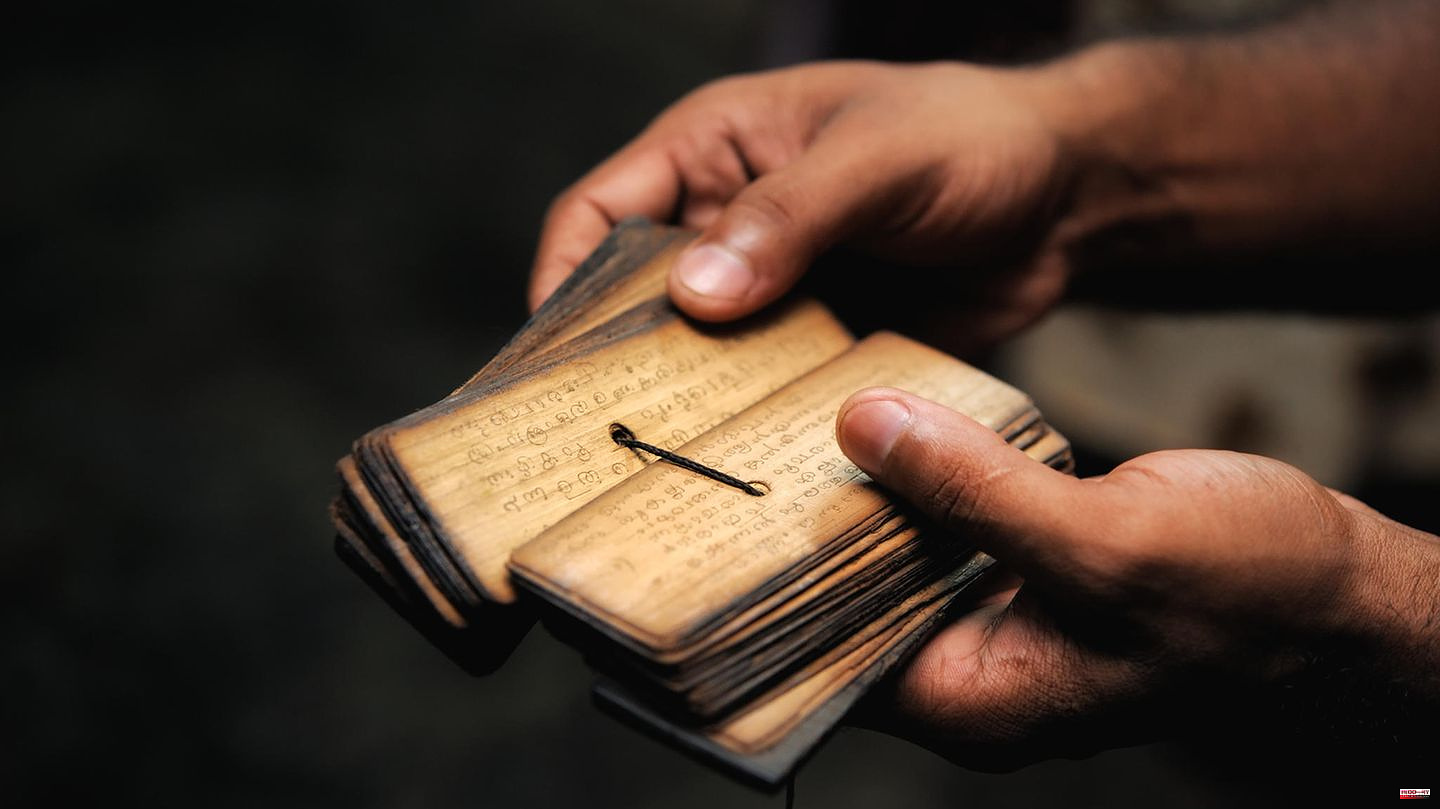 As the saying goes: Sometimes you need a step away to look at something from a different perspective. So did a 27-year-old student at the University of Cambridge in the UK, one of the most respected and prestigious universities in the world.

Rishi Rajpopat took a break after nine months of intense work. When he then returned to his work, he had a so-called "aha moment". Rajpopat deciphered a 2,500-year-old Sanskrit grammar problem that has puzzled scholars for centuries.

Sanskrit is a sacred language of Hinduism that is not widely spoken. In India, it is spoken by around 25,000 people - despite the country's population of 1.3 billion.

Rajpopat closed the books for a moment and just enjoyed the summer. He spent his time off swimming, cycling, cooking and meditating. Then, as he reluctantly went back to his work and flipped through a book, he suddenly saw a pattern and it all made sense.

The Indian grammarian Panini, who is considered the father of linguistics, wrote the oldest surviving Sanskrit grammar. According to estimates, he lived in the 5th or 4th century BC - around 2500 years ago. His system consists of about 4,000 rules - and it's supposed to work like a machine.

If you enter the word stem and ending, a process is supposed to convert it into grammatically correct words and sentences. Scholars, however, despaired again and again because several rules can apply at the same time.

Through the discovery of Rishi Rajpopat, it is possible to correctly derive any Sanskrit word. It is possible to construct millions of grammatically correct words. Panini's so-called "language machine" can now be used precisely and it is now also possible to teach the algorithm to computers. The 27-year-old still has a lot to do to completely solve the puzzle, but most of it has been done.

Rajpopat's supervisor, Professor Vincenzo Vergiani, says of his student's discovery: "He has found an extraordinarily elegant solution to a problem that has puzzled scholars for centuries. This discovery will revolutionize the study of Sanskrit at some point."

1 The others next to the star: why Messi can flourish... 2 Moukoko consultant confirms that the negotiations... 3 "I'm a star": From Claudia Effenberg... 4 Jungle camp participation: Mike Tindall asked this... 5 Gentle care: What actually is sheep's milk soap... 6 Singer frankly: After the end of the family band:... 7 Savoy Brown founder Kim Simmonds: Blues guitarist... 8 "Masked Singer" to "Friends":... 9 Sanskrit: Indian student deciphers 2,500-year-old... 10 Vatican: Pope turns 86: "I was very free in Buenos... 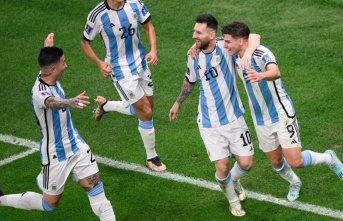 The others next to the star: why Messi can flourish...