And Pedro Sánchez called the leaders of the PP “mugantes”. 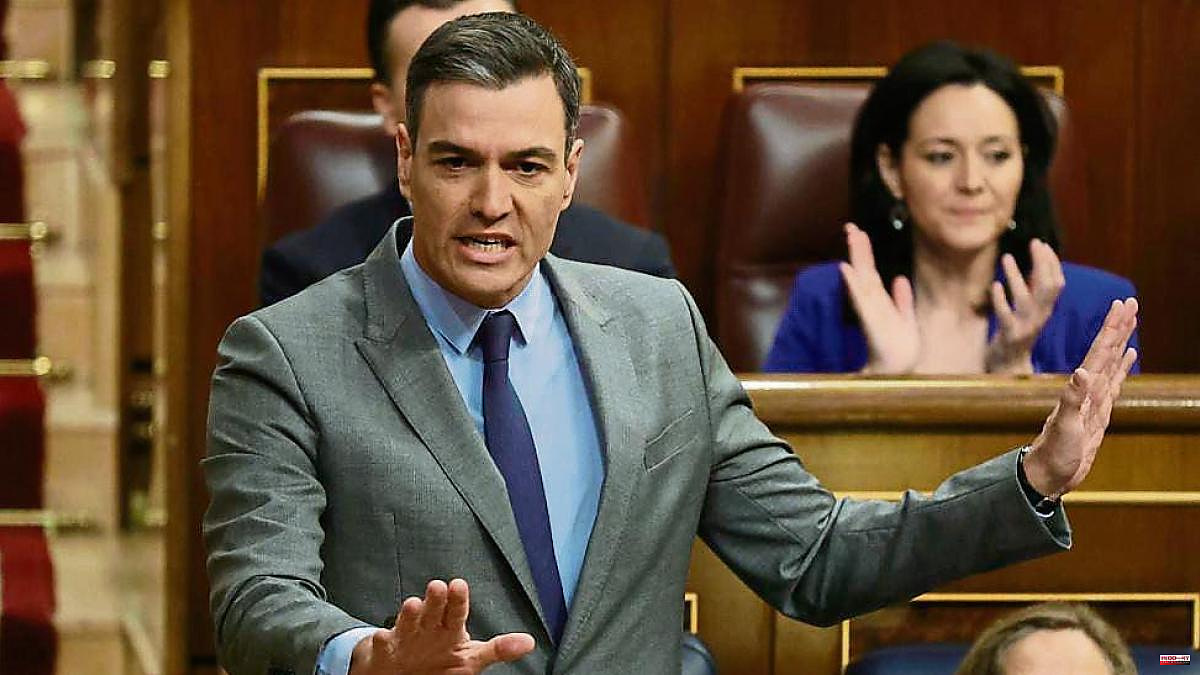 And Pedro Sánchez called the leaders of the PP “mugantes”. When Pablo Casado described him as a coup leader because of his agreements with the independence movement, the president showed his most conciliatory face to show, by contrast, the destructive desire of the opposition. Now that the popular have elevated Alberto Núñez Feijóo, who for now exhibits exquisite manners, Sánchez reacts virulently. It would seem that the president is angry. He has reasons. And not all attributable to others.

Despite being in the minority, the Executive has been able to approve two budgets, overcome a pandemic, raise the minimum wage or implement the minimum vital income, it has carried out an abundant legislative agenda, with milestones such as the labor reform or the climate change law. The president has achieved an influence in Brussels that Spain had not had for a long time, which will make it easier to lower the price of gas. But the perennial feeling that he is walking on the edge of the precipice floods everything. The parliamentary alliance suffers and the partners of United We Can have taken a liking to exercising opposition.

Sánchez is irritated with ERC. Not because of espionage, since he understands the indignation of the independence movement for that reason, especially Pere Aragonès. But he does not understand the constant swings of the Republicans in Congress, as in the labor reform or the decree to lower the price of gasoline. The Republicans are going to repeat the Scottish shower tactic and it will be difficult for them to support the reform of the 'gag law' or that of historical memory and we will see the housing reform. They will support the Government, but will limit its capacity.

Moncloa considers the espionage crisis closed with the dismissal of the director of the CNI and its intention is to agree with the ERC on the terms of the president's appearance in Congress to consider the matter settled with a meeting between Sánchez and Aragonès. But the Republicans are not going to let this go down the drain. There are more potential spies whose phones are being checked and, although ERC assumes that there will hardly be more dismissals, it does expect the CNI reports to be declassified, for example. For the republicans, all this abounds in the thesis that Spain is not a full democracy and, therefore, reverts to a favorable breeding ground for independence. If to this is added that there are municipal elections in a year, crucial for ERC and its objective of leaving Junts behind, it is time to mark distances without breaking the dialogue.

The espionage has revealed differences between the Minister of Defense, Margarita Robles, the highest rated in the Government in the polls, and the head of the Presidency, Félix Bolaños, Sánchez's right-hand man and his –almost only– lightning rod. Dispensing with Robles would reinforce the PP's thesis that Sánchez is an enemy of the state. That is where Feijóo tries to open a gap. His spokeswoman in Congress, Cuca Gamarra, no longer speaks of a president blackmailed by "separatists and pro-ETA members", but by "independentists and Bildu". But he slips a more accurate and lethal underlying message by presenting a conciliatory Feijóo as well as a statesman.

Rubbing with (and on) UP adds noise. The cainite fights in the "space or whatever the hell it's called", as Pablo Iglesias called Yolanda Díaz's project, accentuate the impression of decomposition of the leftist bloc.

To all this must be added the feeling of having made a mistake in remodeling the cabinet. Sánchez wanted to breathe freshness into the government after the wear and tear of the pandemic. He incorporated young women from the municipal world with the expectation of discovering emerging leaders to face the final stretch of a legislature in which the Government would ride the wave of economic recovery. No profile has hatched and the scenario is not as expected. Inflation is imposed and a horizon of possible union protests, in addition to scandals such as the CNI. To deal with this scenario, the government lacks experienced figures with political credibility. Maybe that's why the president is in a worse mood in Congress... Or maybe he was just having a bad day.

1 Only joy everywhere in the province 2 "It Hurts" -John Tavares 3 The Pegasus crisis exposes the political fissures... 4 Some will continue to protect themselves 5 Play Xavi and choose Barça's line-up 6 Pee-wee tournament: small heart ramparts! 7 Another victory for the Capitals 8 The keys to the future of Lewandowski 9 Santander League: Relegation and Europe at stake 10 Putin's enemy unpopular in Russia 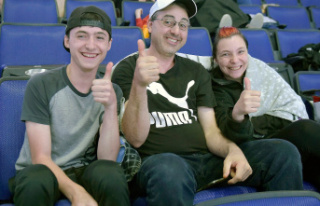 Only joy everywhere in the province