The zoo in San Diego wants to help one of its sick penguins get back on its feet with custom-made rubber shoes. 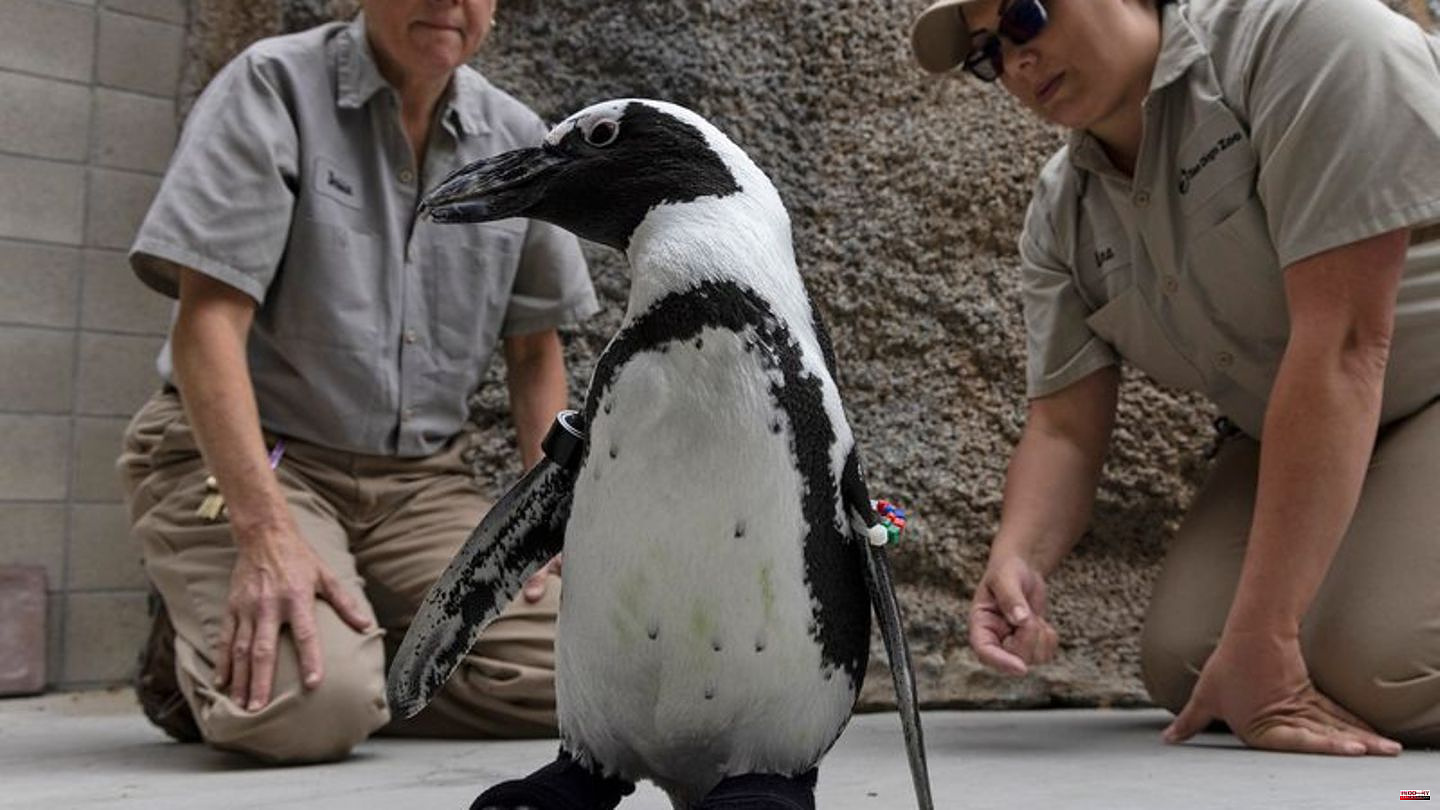 The zoo in San Diego wants to help one of its sick penguins get back on its feet with custom-made rubber shoes. Four-year-old Lucas, a South African African penguin who suffers from an inflammatory foot disease, has been given orthopedic shoes, the Southern California zoo said.

The rubber and neoprene shoes are made to prevent pressure points and make walking easier. They saw an immediate improvement in Lucas after fitting the shoes, said animal specialist Debbie Denton. His gait is more natural and he can keep his balance better when standing.

After a back infection more than three years ago, the penguin developed chronic "bumblefoot" disease with injuries to its feet and legs, the treating team said. The padded shoes should now remedy the situation.

In the wild, African penguins live in the waters and on the rocky coasts around South Africa. The loss of habitat and the overfishing of the oceans put the animals under severe pressure, which is why the stock is considered endangered. 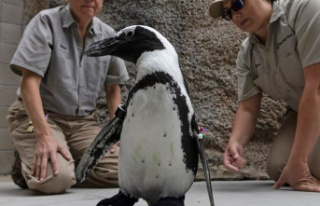