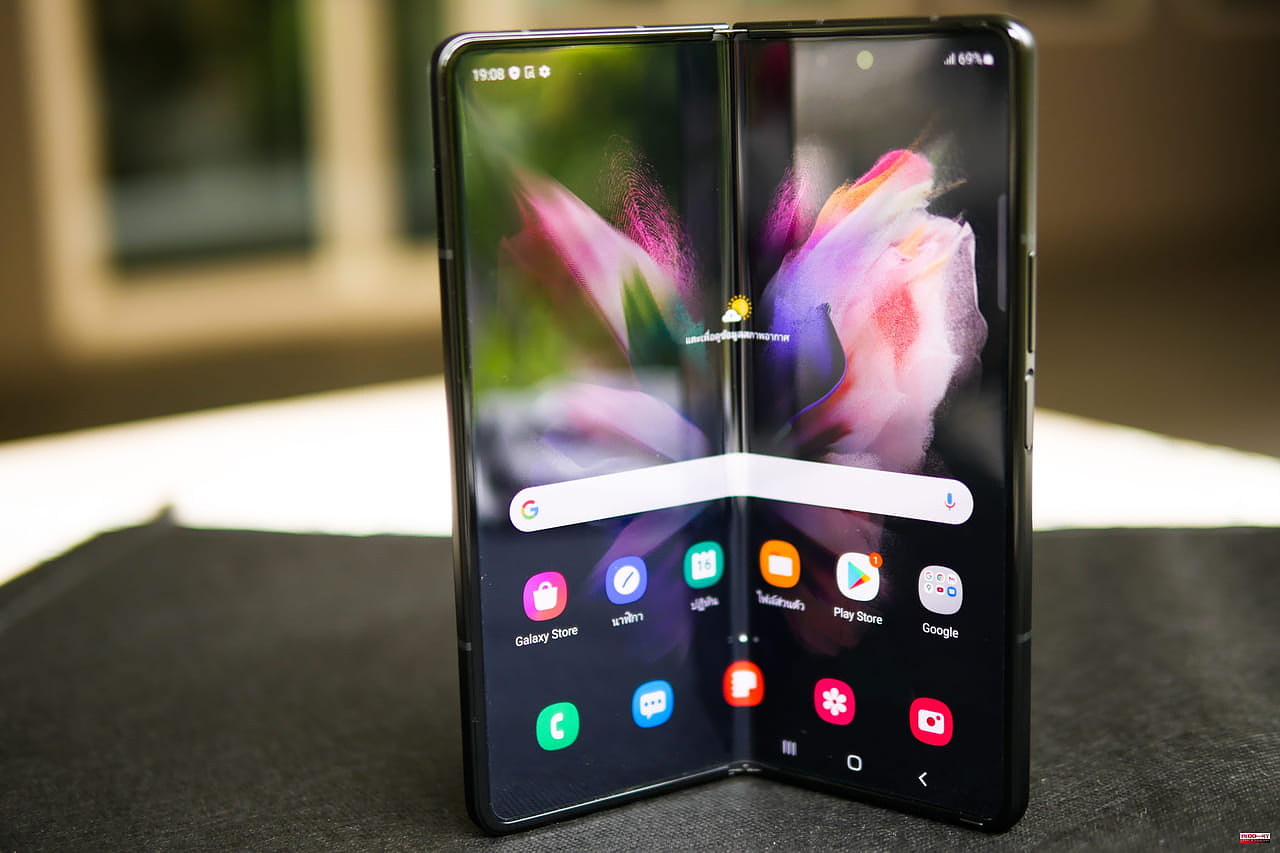 SAMSUNG GALAXY Z FOLD 4. The Samsung firm should unveil a Samsung Galaxy Z Fold 4. This new version of the famous foldable smartphone already has information, starting with its price and its release date.

After the latest smartphones in the S22 range, Samsung should now be looking at its range of foldable smartphones, and in particular the Samsung Galaxy Z Fold 4. If no official announcement has yet been made on the subject from the firm, it would be very surprising if Samsung did without a 4th version of its famous foldable phone. For the latter, it seems that the manufacturer has listened to the main criticisms of the Fold 3 in order to prepare its successor.

Among the new features to come for the Samsung Galaxy Z Fold 4, many Internet users are asking for the integrated S-Pen stylus. Samsung had notably made the Fold 3 compatible with the latter, but without including it with the purchase or with a compartment provided for! While many fans in the Samsung community are expecting this addition, several sources indicate that the firm did not ultimately plan to add an S-Pen stylus for the Galaxy Z Fold 4.

Design-wise, the Samsung Galaxy Z Fold 4 will pick up a lot from its predecessor. The back of the device should nevertheless stand out a little by sporting drop-shaped photo sensors, similar to those currently found on the Samsung Galaxy S22 Ultra.

In all likelihood, the next Samsung Galaxy Z Fold 4 should be equipped with a Snapdragon 8 Gen 1 processor, or even the superior model, the Snapdragon 8 Gen 1 Plus. These relatively recent chips are currently among the most powerful on the market, and have compatibility with 5G networks. The Samsung Galaxy Z Fold 4 should therefore logically be compatible with 5G.

No official announcement has been communicated on a potential price of the future Samsung Galaxy Z Fold 4. However, it is a safe bet that the manufacturer is relying on the previous prices used for the marketing of the previous model. As a reminder, the Fold 3 was marketed at the end of August 2021 from 1,799 euros in its version with 256 GB of storage space. If Samsung reiterates the same policy, we can already imagine the following prices for the Samsung Galaxy Z Fold 4:

Now that the Samsung S22 range is available, all eyes are on the manufacturer's range of foldable smartphones. If the latter sticks to its usual schedule, the new models of Samsung Galaxy Z Fold 4 will be presented to the public during the summer of 2022, especially around August. Samsung usually launches pre-orders 2-3 weeks before the official launch of its new products.

1 The AFE asks the CSD for an investigation into the... 2 A first step taken for Rebecca Marino 3 The Lightning in a very unusual position 4 Rajon Rondo at center of domestic abuse allegations 5 Lionel Messi would come to MLS in 2023 6 Over $10 billion for the Cowboys? 7 A choice that Phillip Danault does not regret 8 Sweden and Finland will present their applications... 9 Paid over $210,000 to work at Walmart 10 Castilla y León will register this weekend a historical... 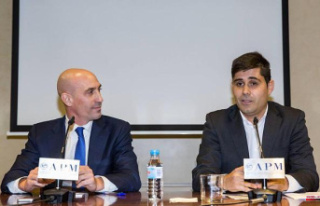 The AFE asks the CSD for an investigation into the...