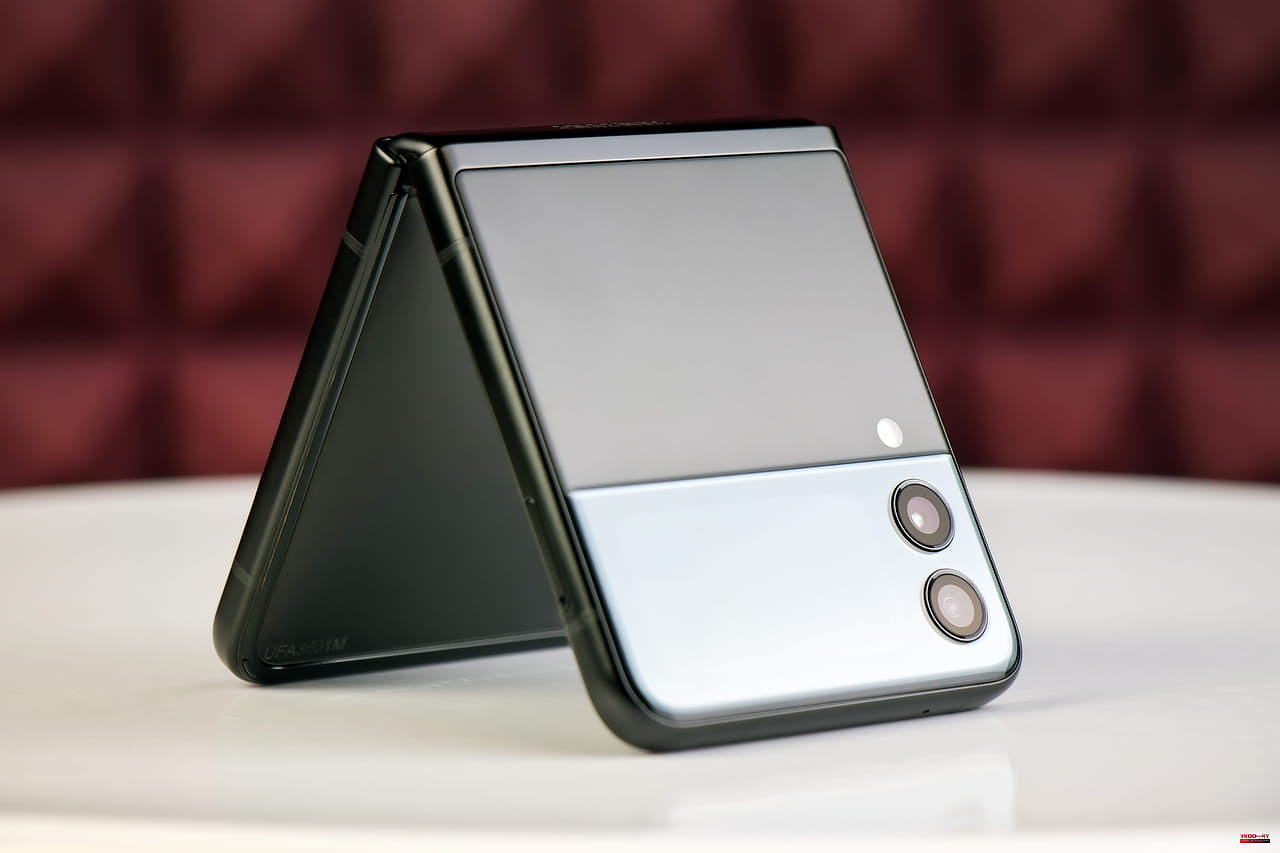 SAMSUNG GALAXY Z FLIP 4. The upcoming Samsung Galaxy Z Flip 4 foldable phone seems to be announced soon. Many of its features and design are already available on the net.

Although no official information has yet appeared regarding the Samsung Galaxy Z Flip 4, it is already possible to find some leaks about it. Samsung's flip phone is highly anticipated, and several specialized leakers already have some data on it.

Little other information is already available about the Samsung Galaxy Z Flip 4. The firm could notably improve the screen of the previous flip phone. Patents notably mention a roll-up screen that could be found on the Z Flip 4 or even another product of the brand.

One of the big black points of the previous Z Flip was its autonomy. Samsung seems to have heard the critics, since the Samsung Galaxy Z Flip 4 would be equipped with a better battery than its predecessor. Samsung's new foldable phone would notably have a 3595 mAh battery.

We should not expect major changes on this point. The design of the new Samsung Galaxy Z Flip 4 should be almost identical to that of its predecessor. The firm seems to have found its formula with previous editions, and the Z Flip 4 would therefore only be an improvement in the components of the phone. Several shots are already available thanks to the specialized leaker @OnLeaks on Twitter.

The big advantage of the Samsung Galaxy Z Flip 4 over its big brother, the Z Fold 4, should be its price. As with previous versions, the Z Flip 4 should be offered at a more affordable price than the Fold. No source yet has information on future prices, but we can imagine that the Z Flip 4 will be offered around 1000 euros. As a reminder, the Galaxy Z Flip 3 was notably launched from 1059 euros, before experiencing significant price reductions.

Again, no official information or events have been announced for the Samsung Galaxy Z Flip 4. The firm should however hold an "Unpacked" conference during the summer to announce the release of its next foldable phones. Depending on the manufacturer's schedule, the Samsung Z Flip 4 could be released in August or September 2022.

1 Teenage girl carried away by a river: suspension of... 2 These are the most requested schools in the Valencian... 3 The University of Alicante launches the search for... 4 Home sales skyrocket and experience the best March... 5 Expanded the letter by which Anticorruption investigates... 6 The EU disburses 600 million in loans to Ukraine as... 7 Biden security member charged with assault in South... 8 Government: here is the composition of the new government... 9 This is the most expensive car in the world, sold... 10 New government: Catherine Colonna appointed Minister... 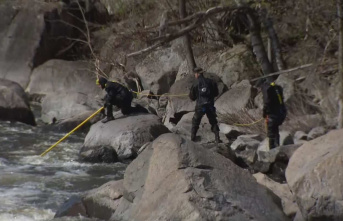 Teenage girl carried away by a river: suspension of...