Salvador Ramos could not have perpetrated the Texas massacre in Spain

It is estimated that in the United States there are between ten and twelve million weapons like the one used in the Uvalde shooting, according to data from the 'New York Times'. 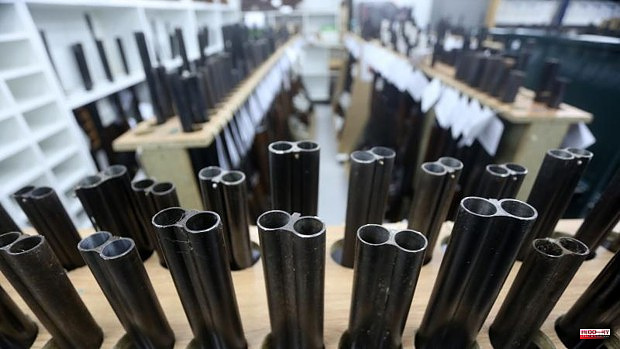 It is estimated that in the United States there are between ten and twelve million weapons like the one used in the Uvalde shooting, according to data from the 'New York Times'. The AR-15 rifle is a light semi-automatic rifle or rifle, that is, a 2nd category weapon according to Royal Decree 137/1993, of January 29, which approves the Weapons Regulation in Spain. But what would it take in Spain to obtain an AR-15 rifle like the one used by the perpetrator of the massacre?

In Spain no one can buy one without having a license to use it and there are six different types, but not in Texas because it is included in the Second Amendment of the Constitution of the United States of America as the right of the American people to own and bear arms.

In Spain, you must be over 18 years old, pass both a practical and a theoretical exam, and pass a psychotechnical exam. To pass the aforementioned theoretical test, 16 multiple choice questions out of a total of 20 must be answered correctly. Once declared fit in the theoretical exam, a practical test must be passed that will be carried out in legally authorized shooting ranges, ranges or galleries. . Finally, it will be necessary to take a visual and auditory test and a personality test to pass the psychotechnical control.

In Texas, all this is not necessary. People are authorized by law to own and carry weapons without having to take any kind of prior safety course. What's more, without even reviewing your criminal record as dictated by the previous regulations.

In Spain, it is necessary to present a valid Criminal Record Certificate or, failing that, the authorization of the interested party to consult their data in the Administration files (Central Registry of Prisoners) in order to obtain the aforementioned criminal license. use.

However, Texas Law 1927, promoted by the republished senator Greg Abbott in 2021, authorizes anyone previously convicted of improperly carrying firearms in public to remove police charges from their record.

In Spain it is possible to buy a weapon like the one used for the Texas shooting. According to Anarma (National Weapons Association), to own this type of rifle you need: a type D license -which allows the use of long firearms for hunting big game- or type F -allows sports practice-, which has a validity of five years.

In Texas, the perpetrator of the massacre just had to go into a gun store, order, pay and leave.

However, in Texas, a person over the age of 18 can purchase a firearm relatively easily. Hundreds of stores in the US sell different types of weapons. Before, at least, the client's criminal record (NICS) was checked and a form was filled out with questions such as: "Have you ever been convicted of a serious crime?" or "Are you a fugitive from justice?" among others. Since September 2021, in accordance with Law 1927, no criminal or psychiatric records are checked.

In Spain, no. Firearms with a type D or F license require the adoption of those security measures relevant to their custody, such as, for example, being supervised by a gunsmith. In Texas, yes. Citizens can freely carry firearms on the street—hidden or visible in a holster.

1 Mortgage firms increase 18% in March, the best number... 2 Arrest of actor Luis Lorenzo: they investigate a possible... 3 A pro-independence group claims responsibility for... 4 Investigated a trucker who had seven times the rate... 5 Schedule and where to watch Nadal - Van de Zandschulp 6 The teams with the most Champions in history 7 Arrested for running over a Civil Guard agent and... 8 Ponferrada students will serve an appetizer 'Sabor... 9 The mayor of Albacete hands over the keys to new homes... 10 A man was arrested in the port of Bilbao when he tried... 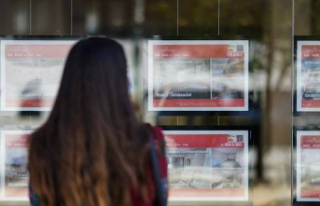