Salary, pension, child benefit: who will get more money in 2023 – and how much

Many things have become more expensive in 2022. 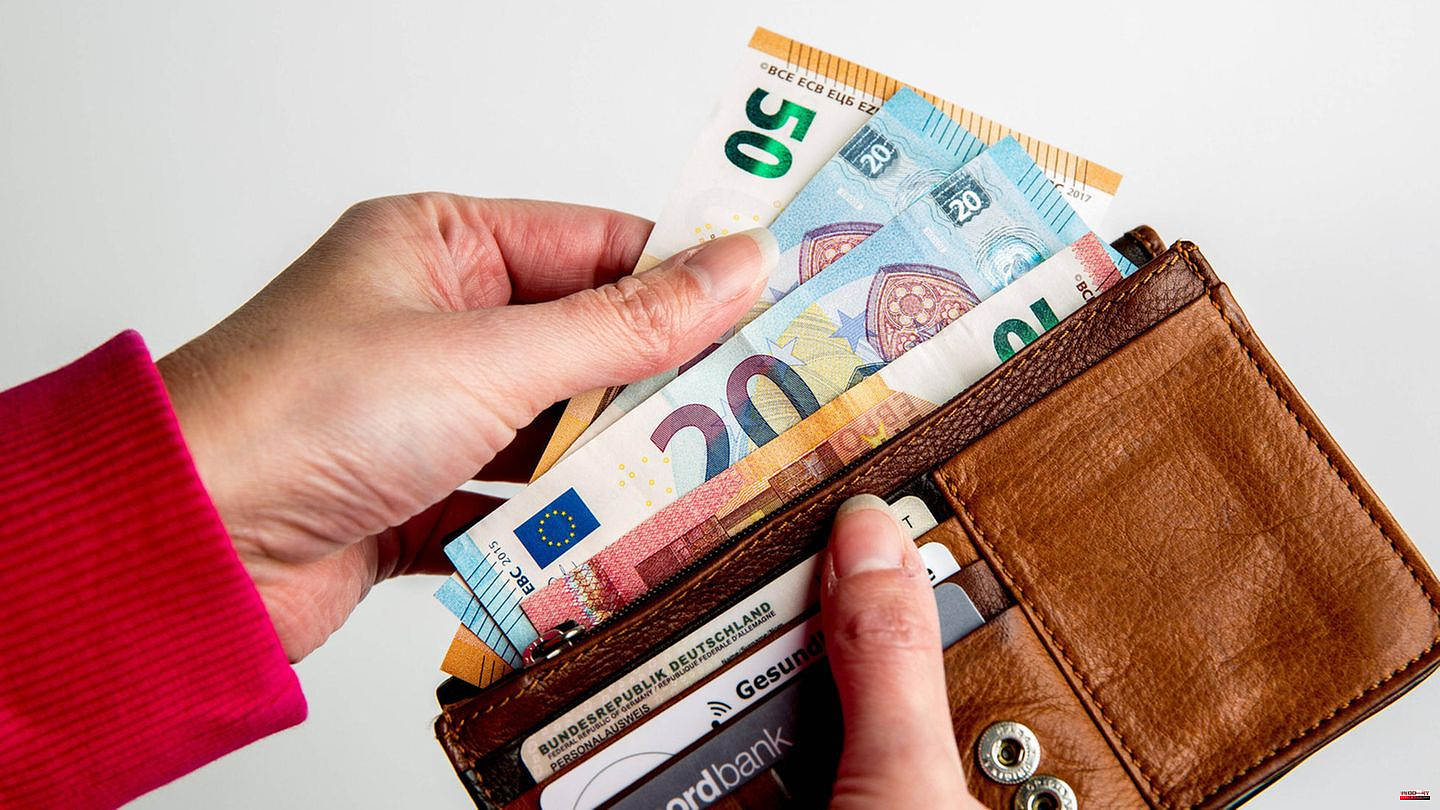 Many things have become more expensive in 2022. Inflation rates were recently at ten percent or more. Inflation could weaken somewhat in the coming year, but it will probably remain high. The Bundesbank is currently anticipating inflation of 7.2 percent for 2023. After all, many citizens can count on a little more money on the income side in the coming year.

Not only that consumers are relieved of the costs of electricity, gas and district heating via the energy price brakes. The state is also increasing benefits elsewhere, so that those affected receive more money. Families and the unemployed, for example, benefit from this. Pensioners and trainees also receive more money.

In addition, many employees are likely to push for a salary increase. The personnel consultancy Kienbaum predicts an average salary increase of 4.9 percent for 2023. Regardless of individual salary negotiations, the collectively agreed minimum wages are increasing in some sectors. Although this will often not be enough to compensate for inflation, it makes it a little more bearable.

Who will get more money in 2023 and how much – the overview.

From January 1, 2023, families will receive more child benefit: the state will then pay a standard fee of 250 euros per month for each child. So far, the first and second child have been paid 219 euros each, the third 225 euros and each additional child 250 euros. The child supplement for single parents and low-income families will also increase to up to 250 euros per month.

On January 1st, the citizen's allowance will replace the previous Hartz IV. In the first year, there is a waiting period with generous rules for special assets and assumption of the actual costs for housing and heating costs. The allowances for additional earnings will be increased. In addition, the standard rates increase – for example for a single adult by 53 euros to 502 euros.

The housing benefit will be increased significantly at the turn of the year - and it should be available to significantly more people. Whether and how much housing benefit someone receives depends on their income and housing costs. According to the federal government, the housing benefit will increase by 190 euros on average – from 180 to 370 euros. The group of recipients will be expanded from the current 600,000 households to around two million. In the future, it will also include a heating cost component due to the rise in energy prices.

The general statutory minimum wage rose to twelve euros in 2022. The next increase will be discussed in mid-2023, but it will probably not come into force until 2024. Irrespective of this, higher lower salary limits can of course still be agreed in collective agreements. Some of these industry-specific minimum wages will increase in the new year. From January 1st, there will be more money for roofers, electronics technicians and educators in vocational training and further education. Temporary workers and painters will be better paid from April, employees in the meat industry from December 2023. In geriatric care there are even two rounds of wage increases - in May and December.

The minimum wage for trainees is also increasing. The statutory minimum training allowance for new trainees in the first year of training is 620 euros in 2023. The current training class still has to make do with 585 euros. The minimum payment also increases for the further years of training. The regulation applies to professions that are regulated under the Vocational Training Act or the Crafts Code, but not for professions regulated by state law such as educators, physiotherapists or similar. If collective agreements provide for higher remuneration, this naturally takes precedence.

On July 1, 2023, pensioners will receive more money. Pensions are expected to rise by 3.5 percent in the West and by 4.2 percent in the East. This applies not only to old-age pensions, but also to survivors' pensions as well as disability and statutory accident pensions. More than 21 million people benefit. The amount of the pension adjustments – depending on wage developments – will not be finally determined until spring.

And there is more good news for pensioners: At the beginning of 2023, the previously applicable additional income limit for early retirement pensions will no longer apply. This means that all pensioners who continue to work can receive their full pension in addition to their income. For recipients of disability pensions, an adjusted dynamic additional earnings limit will apply from 2023. 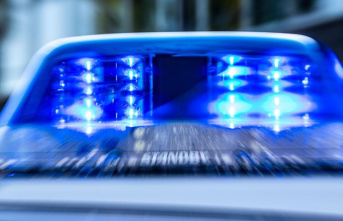 Investigations: Man is said to have stolen 112 tons...