The swallows signal spring with their arrival, and the Marentins are bringing La Charrette Bleue. 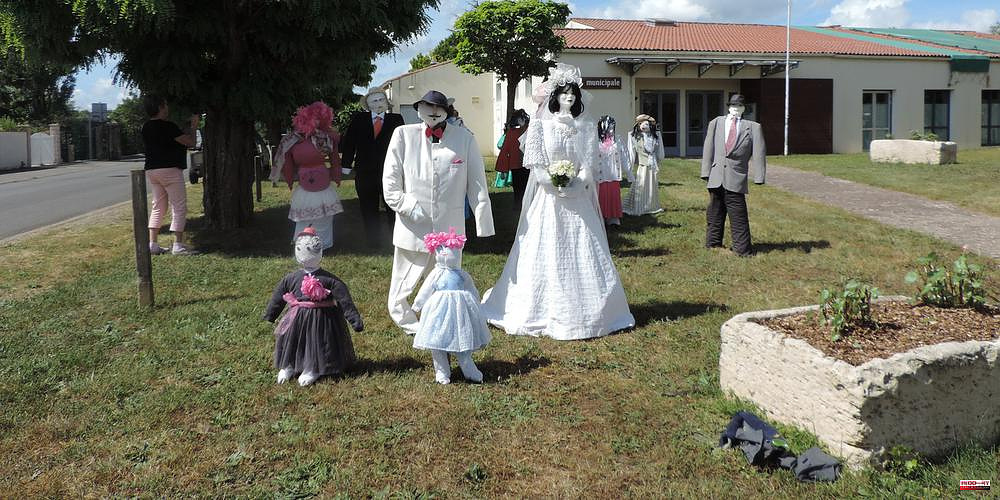 The swallows signal spring with their arrival, and the Marentins are bringing La Charrette Bleue. A festive air crosses Marentins Village (Saint-Germain-de-Marencennes) with its cheerful characters. The municipal hall was the scene of the wedding procession. Meanwhile, the "Sainte Malice", sisters, left the convent to play hide and seek before the church. The little ones are having a good time at the school. Be careful! The gendarmerie is looking through their binoculars!

The Blue Cart returns to the municipal hall after two years absence. The program features a traditional semi-nocturnal marketplace and its gastronomy on Friday night, before Saturday's big party, which will be animated by Pat Patrol and Charly, both mascots. All this in song with Lola's singing and the Verres Liisants banda juniors. A day of surprises and games for children and parents, preceding the big cagouilles night hosted by Luke and Cathy (reservation required on 05 46 68 81 17).

During the 10 and 11 of June, there will be a lively atmosphere on the Pierre Rousseau square. 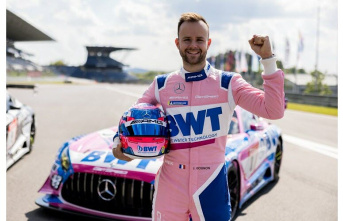 Auto. 9th podium for Jules Gounon during the 24 Hours...