Saint-Paul-les-Romans. Drome: An octogenarian in absolute crisis after a frontal collision

A road accident occurred in the afternoon of Friday May 27, along the RD 123, in Saint-Paul-les-Romans. 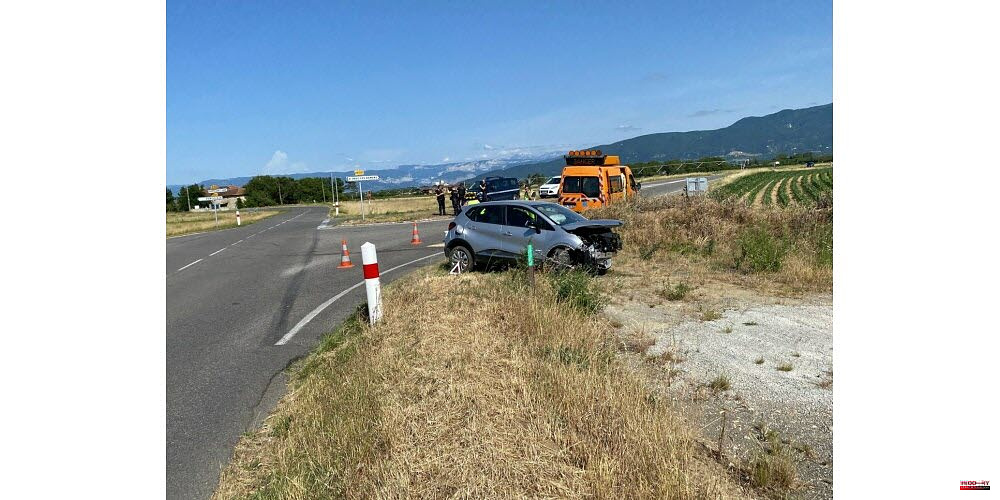 A road accident occurred in the afternoon of Friday May 27, along the RD 123, in Saint-Paul-les-Romans. An octogenarian driving a Renault Captur from Peyrins would have collided at the intersection of Orres and Chatillon.

After extrication, the driver, aged 85, was taken to Romans hospital in absolute emergency. The driver, 35-year old passenger, and occupants of the second vehicle were also evacuated.

Traffic was stopped, and firefighters, gendarmes, and agents of DDT intervened to protect the area at the intersection considered dangerous. 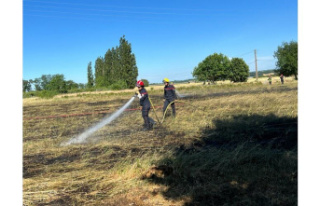