On a field near Losheim am See in Saarland, a wind turbine in the Galgenberg wind farm caught fire late Wednesday evening. 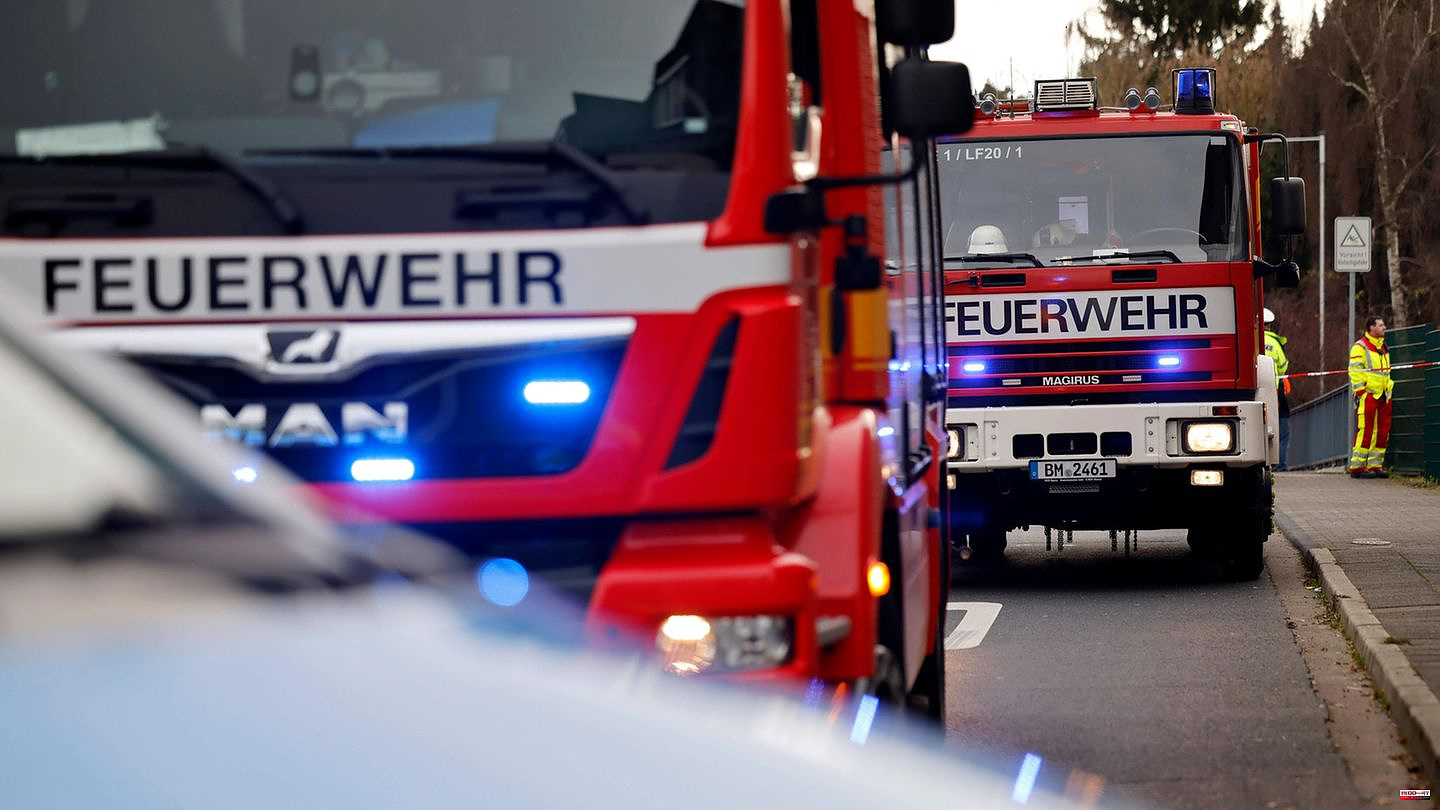 Because of the height of the wind turbine, there is still a danger of falling debris even several hundred meters away. The L377 between Losheim am See and Rissenthal was completely closed. The North Saarland Police Inspectorate reported that debris had fallen onto the street. "Wind speeds of 50 to 60 km/h make the fire even more dangerous. Debris can be thrown a long way," warns Brausch in an interview with "Bild".

According to initial reports, there were no injuries. The cause of the fire and the extent of the damage were initially unclear. 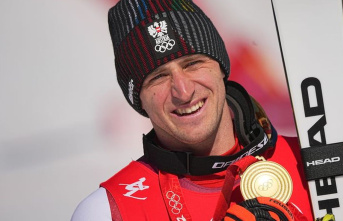