Russian suspect pleads for the acquittal in Dutch MH17 trial

THE HAGUE (Netherlands) -- Friday's video statement by a Russian suspect in the downing of Malaysia Airlines Flight MH17 over Eastern Ukraine was submitted to a Dutch court. 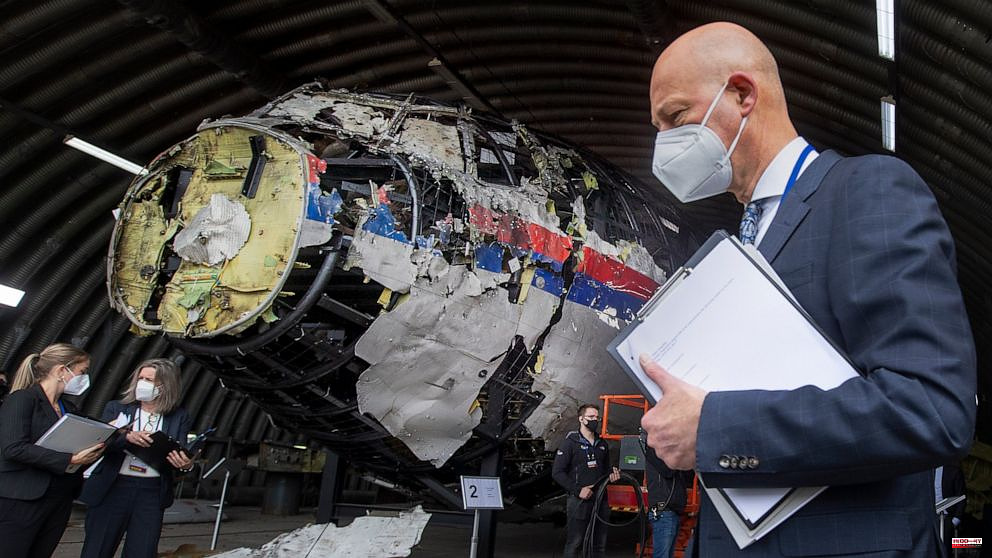 THE HAGUE (Netherlands) -- Friday's video statement by a Russian suspect in the downing of Malaysia Airlines Flight MH17 over Eastern Ukraine was submitted to a Dutch court. The judge adjourned the lengthy-running trial against three Russians as well as a Ukrainian separatist rebel, and started months of deliberations.

Oleg Pulatov stated that he hoped and expected a just and legally supported judgment. "Please excuse me."

Because he, along with the other suspects, has not surrendered before the court for trial, he spoke in a recorded message.

Prosecutors claim that Pulatov was the deputy head of intelligence for the self-proclaimed Donetsk People's Republic of eastern Ukraine. The Boeing 777 was flying from Amsterdam to Kuala Lumpur when it was hit by a Buk missile, killing all 298 passengers.

As the trial hearings, which lasted 67 days and spanned more than two years, came to an end, Presiding Judge Hendriksteenhuis stated that the court would deliver verdicts in this complex case on Nov. 17.

On March 9, 2020, the trial began as the separatist conflict in Ukraine that was the backdrop to the downing of the passenger plane was still simmering. Friday's hearing was closed with legal arguments and evidence. Ukraine was engulfed by a war to repel Russia’s February 24 invasion.

Prosecutors solemnly read out the names and addresses of all 298 victims of the crash of the passenger jet. Judges heard emotional victim impact statements from dozens of family members of the victims.

The Dutch defense lawyers for Pulatov reiterated their claims that their client was not given a fair trial on the final day of legal pleadings prior to verdicts.

Prosecutors presented evidence to prove that the three Russians, Igor Girkin, Sergey Dubinskiy and Pulatov -- along with Ukrainian Leonid Kharenko -- were involved in the downing of the jet using a Buk missile-launcher. The Buk was transported into Ukraine from a Russian military bases and then returned to the base. Russia denies any involvement with the downing of the jet.

The trial's final word was delivered by Pulatov’s lawyers this week. They accused prosecutors of having tunnel vision, focusing on their theory that separatist rebels destroyed MH17. This did not give the Russian a fair trial, and failed to prove their case against them.

Pulatov could be sentenced to life imprisonment if he is found guilty of murdering all 298 passengers or crew members. However, Russia won't extradite him.

Pulatov was not one of the suspects to present a defense during trial. His lawyers had proved that the evidence presented by Pulatov was not convincing, in some points unreliable and based on guesses. It is therefore insufficient to support a verdict.

1 Israeli settlers are at risk of losing West Bank special... 2 Scholz of Germany urges Serbia and Kosovo to engage... 3 Natalia Lacunza: «There are sexists who ask for forgiveness... 4 New studies confirm Pedro Cavadas' thesis on... 5 A look into the metaverse, the virtual environment... 6 Zimbabwe's fears of rising prices are reflected... 7 South African President confronted by Parliament for... 8 La Gomera postulates to be a space shuttle 9 The European Union requests dialogue with Algeria... 10 Bastidas: «Prevarication, omission of the crime and... 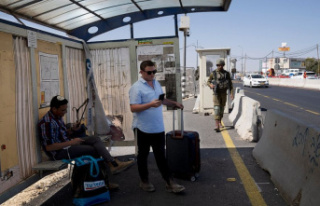 Israeli settlers are at risk of losing West Bank special...