Russian-occupied areas: AfD MPs are planning a trip to eastern Ukraine – the party is demanding information

The AfD leadership is demanding information about the trip from several AfD politicians who say they are currently in Russia. 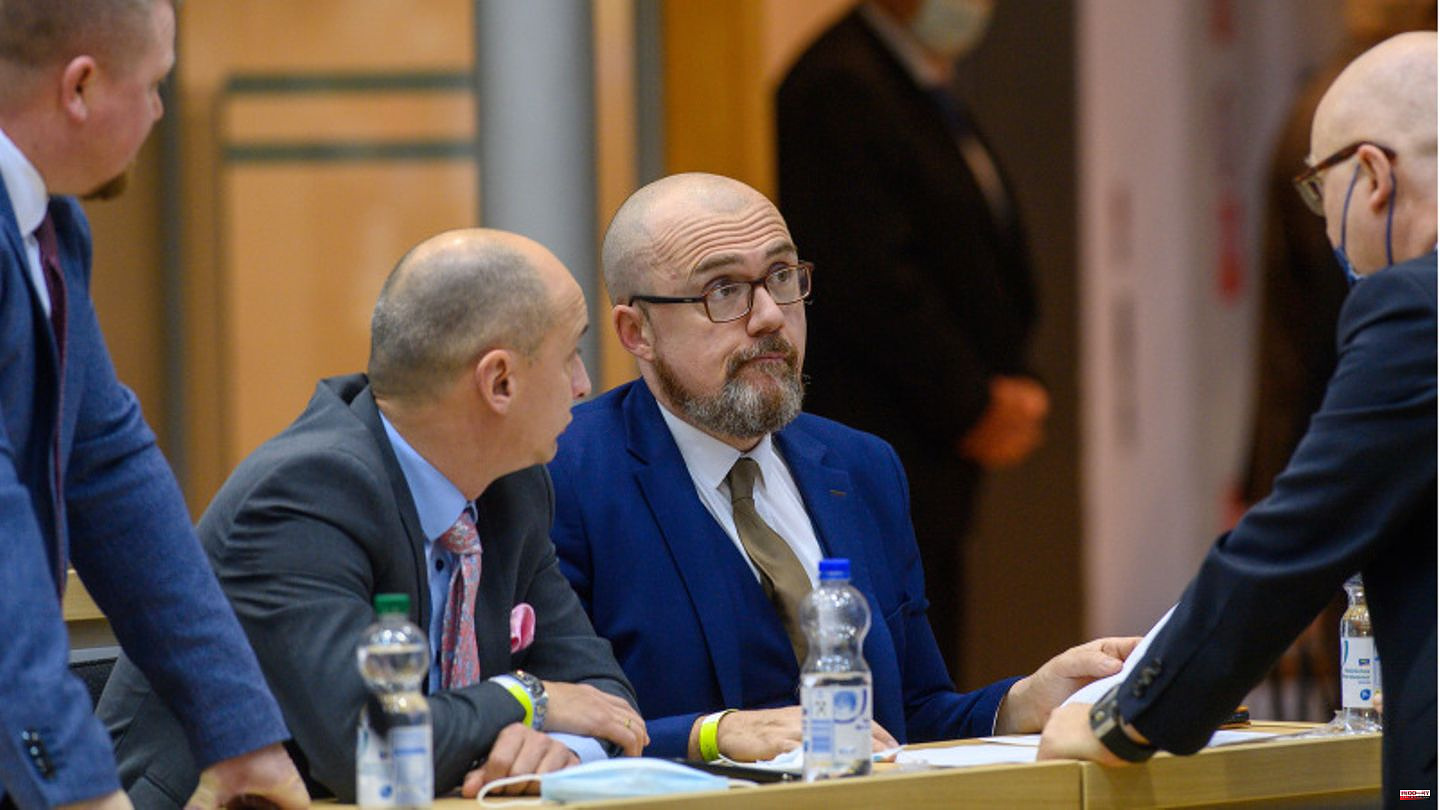 The AfD leadership is demanding information about the trip from several AfD politicians who say they are currently in Russia. The "travel group, which consists of three members of the state parliament from our party" is asked to "fully disclose" the organization and implementation of their trip, according to a decision by the federal executive board on Monday evening.

Politicians are also asked to "coordinate any communication relating to the trip with the federal executive board in advance". A party spokesman confirmed that this decision was taken with ten yes votes, one no vote and one abstention in the board.

The deputy AfD chairman Peter Boehringer spoke on Tuesday in Berlin of an extremely poor level of information. "Therefore, information must first be put on the table before we make a final assessment here." The trip was not on behalf of the AfD. According to the current information, no one from the parliamentary group is taking part, said a spokesman when asked.

Several AfD MPs are currently in Russia, as the AfD parliamentary group in Saxony-Anhalt confirmed on Monday. "A group of German elected officials is currently traveling to Russia. A visit to eastern Ukraine is planned," it said in a statement. The two AfD members of the state parliament, Hans-Thomas Tillschneider and Daniel Wald, are part of the delegation. The group wanted to "get its own picture of the humanitarian situation".

The outgoing Ukrainian ambassador to Germany, Andriy Melnyk, accused the politicians on Twitter of "supporting the Russian war of annihilation" with the planned visit to the Russian-occupied areas in eastern Ukraine. According to Melnyk, North Rhine-Westphalian AfD MPs are also part of the travel group. 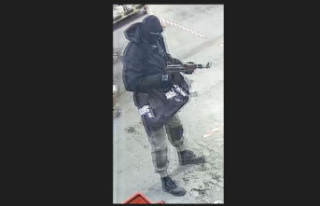 TV search on ZDF: They even carried weapons of war...