Ukrainian President Volodymyr Zelenskyy has declared the ceasefire declared by Kremlin chief Vladimir Putin over the Orthodox Christmas celebrations to have failed. 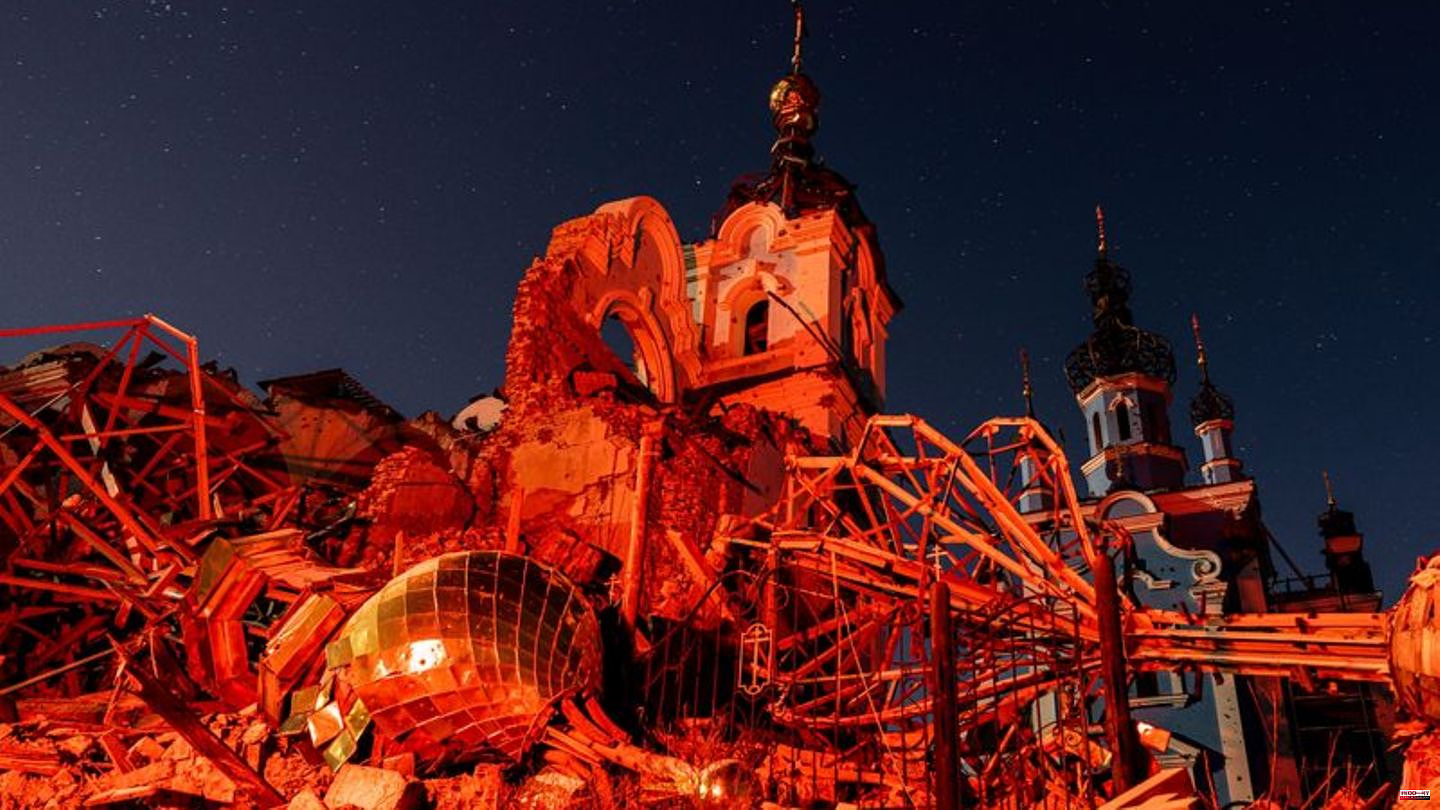 Ukrainian President Volodymyr Zelenskyy has declared the ceasefire declared by Kremlin chief Vladimir Putin over the Orthodox Christmas celebrations to have failed. "The world could see once again how wrong statements from Moscow are on every level," said the 44-year-old in his video message.

"They said something about an alleged ceasefire, but the reality is that Russian shells hit Bakhmut and other Ukrainian positions again," Zelenskyy said. The Ukrainian general staff also spoke of ongoing Russian attacks with tanks, artillery and rockets.

Shortly after the end of the period specified by Putin for the ceasefire at 10:00 p.m. CET, the eastern Ukrainian region of Kharkiv also reported explosions.

Zelenskyy emphasized: "Once again it has been confirmed: only the expulsion of the Russian occupiers from Ukrainian lands and the elimination of all possibilities for Russia to exert pressure on Ukraine and all of Europe will mean the restoration of a ceasefire, security and peace." According to Ukrainian sources, two civilians died as a result of Russian shelling during the Christmas period in Bakhmut in the eastern Donetsk region.

On Thursday, Putin unilaterally ordered a 36-hour ceasefire, citing Christmas, which many Orthodox Christians celebrate on January 7, as the reason. Kyiv rejected the Russian advance as hypocritical from the start, and many international observers also spoke of a pure propaganda gesture.

Shortly after the official end of the period set by Putin, the authorities in the region around the eastern Ukrainian city of Kharkiv directly reported several explosions. "Attention to the residents of Kharkiv and the region: stay in the shelters. The occupiers are striking again!" wrote Governor Oleh Synehubov on Telegram on Saturday evening. According to initial information, there is one fatality, Synehubov said. Almost immediately after 10:00 p.m. CET, an air alert was also declared in the Poltava, Dnipropetrovsk, Zaporizhia, Luhansk regions and on the Black Sea peninsula of Crimea, which was annexed by Russia.

In the afternoon, while the ceasefire was officially in effect, Moscow admitted that it would continue to retaliate against Ukrainian attacks. "All positions of the Ukrainian army from which the shelling came were crushed by Russian forces returning fire," said Defense Ministry spokesman Igor Konashenkov. There were combat operations in the Donetsk, Cherson and Zaporizhia regions. Despite this, Konashenkov claimed Russia was sticking to the self-imposed 36-hour ceasefire.

Prime Minister: Ukraine has the largest minefield in the world

According to Ukrainian Prime Minister Denys Schmyhal, the Russian war of aggression in Ukraine has created a 250,000 square kilometer minefield in his country. "It is currently the largest minefield in the world," Schmyhal said in an interview with South Korea's Yonhap news agency published on Saturday. According to Schmyhal, the mined area corresponds to more than 40 percent of the entire land area of ​​Ukraine. "Not only does this make it difficult for people to travel, but it also causes major disruption to agriculture, which is one of our main industries," the prime minister said.

Meanwhile, Ukraine put dozens of Russian artists and other public figures on a sanctions list. One of the internationally best-known names in the decree published by the President's Office in Kyiv is the Vienna-based opera singer Anna Netrebko, who has been criticized for being close to the Kremlin. Her and 118 other people - including three Ukrainian nationals - will have their assets in Ukraine blocked, if they exist. The sanctions list also includes the well-known Russian musician Filip Kirkorov and actor and director Nikita Mikhalkov.

Ukrainian media also reported that President Volodymyr Zelenskyi had 13 clergymen of the Ukrainian Orthodox Church revoked their citizenship at the end of December.

The Ukrainian Orthodox Church has traditionally been closely linked to Russia and only completely broke away from Moscow after the Russian invasion last February. Recently, for example, the usage contracts for two main churches of the Kiev Cave Monastery, which is a UNESCO World Heritage Site, were not extended. For the first time, the new Ukrainian Orthodox Church celebrated a Christmas service there over the weekend. 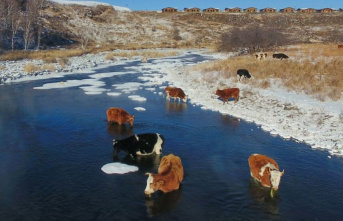 Health: Too many antibiotics in the waters of China...