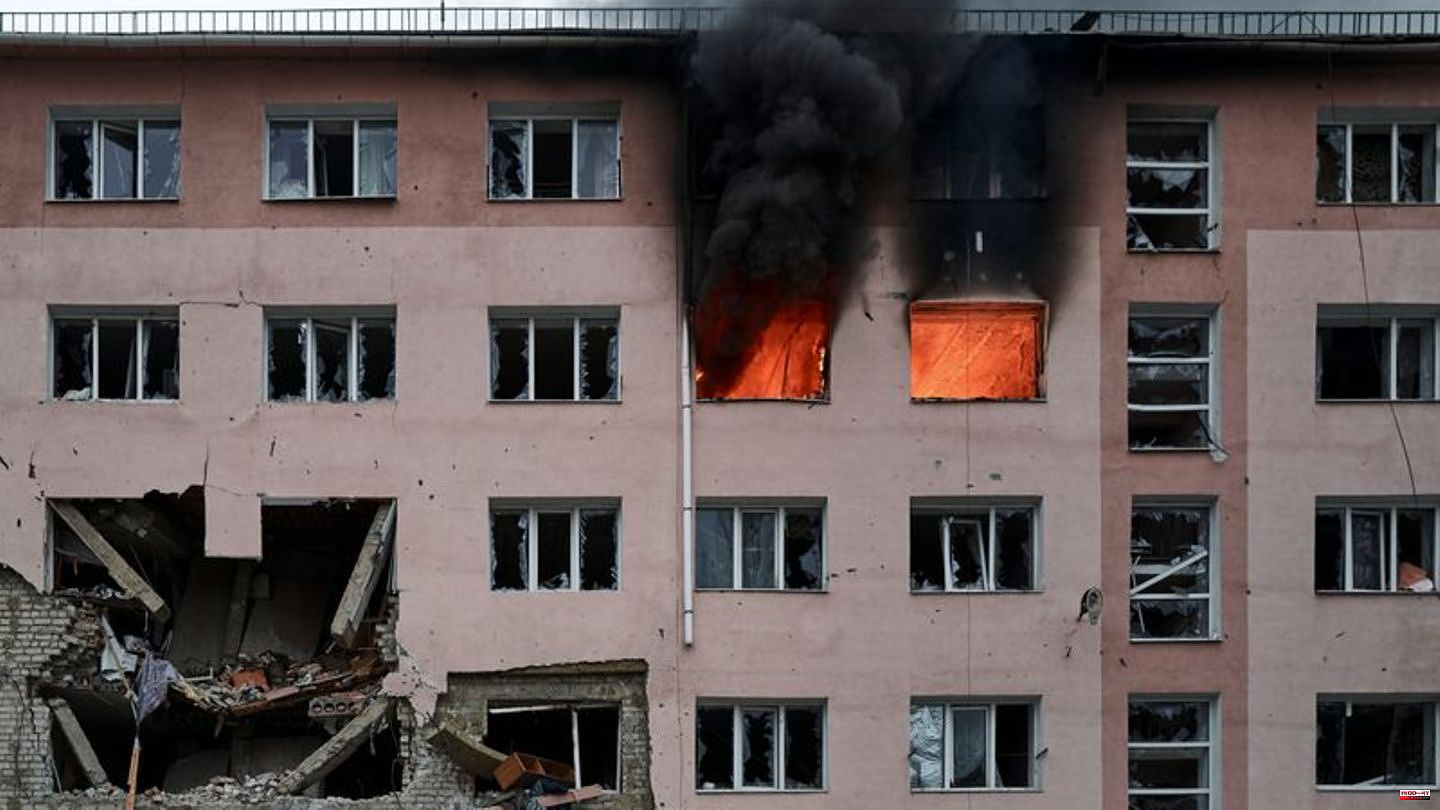 During his first official foreign visit since the beginning of the war, Ukrainian President Volodymyr Zelenskyy received further promises of aid from his most important ally in the USA. US President Joe Biden received him at the White House and announced further financial, military and humanitarian support for Ukraine. Selenskyj thanked him with haunting words for the support. He later gave a speech in the US Congress, for which he was acclaimed by the members of parliament.

"Despite all the adversities and doomsday scenarios, Ukraine has not fallen. Ukraine is alive and well," said Zelenskyy in front of the two chambers of parliament. He made it clear that the war against Ukraine is not only about the fate of the Ukrainians. "The struggle will define what world our children and grandchildren will live in, and then their children and grandchildren," he warned. A Russian attack against allies is only a matter of time. The world is too interconnected for anyone to feel safe if the Russian attack continues. "Ukrainian courage and American determination" must guarantee the future of freedom.

At least two dead in Ukrainian attack on Donetsk

Meanwhile, fighting continued in Ukraine. At least two people were killed in an artillery attack by Ukrainian forces on the Russian-controlled city of Donetsk in eastern Ukraine on Wednesday evening, according to sources in the region. "The number of injured is still being determined," the Tass agency quoted a representative of the administration deployed by Russia as saying.

Several parts of the city were shelled by Ukrainian rocket artillery, causing considerable damage. The information could not initially be independently verified. The center of Donetsk is just ten kilometers behind the front line.

After Selenskyj's visit to the USA, the FDP politician Marie-Agnes Strack-Zimmermann again called for the delivery of western armored personnel carriers and battle tanks to Ukraine. "Strategically, we finally have to get ahead of the curve and not only react when the situation worsens," said the chairwoman of the Bundestag Defense Committee to the "t-online" news portal.

"Germany must finally deliver the Marder infantry fighting vehicle and, ideally, the Leopard 2 together with its European partners." Ukraine has long been asking its allies for Western-style battle tanks and armored personnel carriers. According to Ukrainian information, talks are underway with the federal government.

That will be important on Thursday

Zelenskyj is expected to arrive back in Ukraine this Thursday - he only spent around half a day in Washington. In addition, the head of the International Atomic Energy Agency (IAEA), Rafael Grossi, is expected to take part in negotiations on the occupied Ukrainian nuclear power plant at Zaporizhia in Moscow. The Russian side said it was about Grossi's initiative for a security zone around the plant 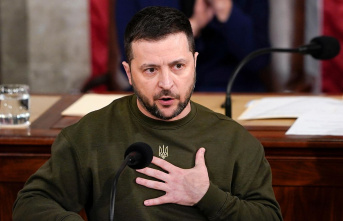