According to the Defense Ministry in Moscow, Russian troops have continued their attacks in the Donetsk region in eastern Ukraine. 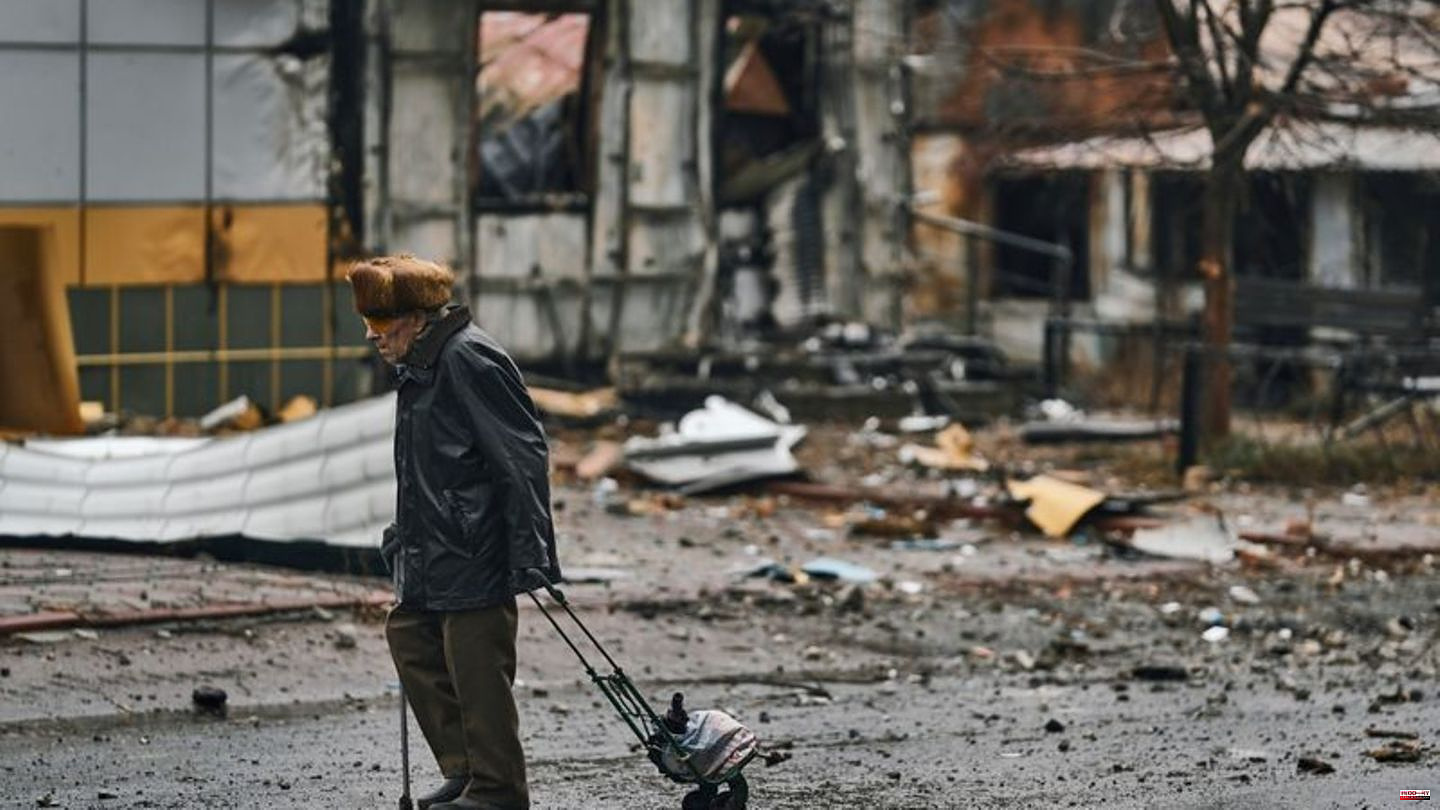 According to the Defense Ministry in Moscow, Russian troops have continued their attacks in the Donetsk region in eastern Ukraine. Counterattacks by the Ukrainian army were fended off and advantageous positions were taken as a result, said ministry spokesman Igor Konashenkov in Moscow. On the other hand, the Ukrainian military announced that Russian breakthroughs on the defense line had been prevented.

After the most recent rocket attacks on the Ukrainian energy infrastructure, the authorities reported progress in restoring the supply in the capital Kyiv and in the Kharkiv region, among other places. According to Kiev Mayor Vitali Klitschko, all residents of the city have running water again.

The Kremlin meanwhile informed that President Vladimir Putin spent the whole day on Friday in the command staff of the "military special operation". The Russian leadership uses this expression to describe their war of aggression against Ukraine. Putin was informed there about the next war goals. Details were not given. On Friday, Russia once again launched massive rocket attacks on Ukraine.

In the Donetsk region, sabotage and reconnaissance groups of the Ukrainian armed forces and a camp with foreign mercenaries were also destroyed, Konashenkov said. He also confirmed Friday's new massive rocket attacks. "The aim of the strike has been achieved. All targeted objects have been destroyed."

Russia's rocket attacks on Kyiv and many other regions of Ukraine on Friday were among the most severe since these attacks on the country's power plants began in October. Ukraine spoke of more than 70 rocket attacks, most of which were intercepted by air defenses. As a result of the hits and damage, the power and water supply failed again in many regions.

Water is running again in Kyiv - but little electricity

According to Klitschko, the water supply for all residents of the capital Kyiv has now been restored. Half of the citizens have heating again, Klitschko said on his channel in the Telegram news service. "We are working to restore heating to all citizens of the city," he said. According to the German Weather Service, the temperatures in Kyiv were around four degrees.

According to Klitschko, two-thirds of the capital's residents have electricity again. Nevertheless, there are still emergency shutdowns because the power deficit is significant. According to the authorities, 50 percent of households in the Kiev region are still without light. The metro also resumed operations in the morning, according to Klitschko.

Due to the massive destruction across the country, there are power outages in many places, affecting millions of people. The Ukrainian government accuses Russia of "terrorism" and demands even more modern anti-aircraft systems from the West to protect itself.

According to British secret services, Moscow is now using Iranian drones from a different location than before in its war of aggression. In addition to air and sea-launched cruise missiles, drones provided by Iran and launched from the southern Russian region of Krasnodar were most likely used in the attacks on critical infrastructure in recent days, according to the daily short report by the British Ministry of Defense on Twitter.

Previously, such drones were mainly launched from the Black Sea peninsula of Crimea, which Russia illegally annexed in 2014. The British take the shift as a sign that Moscow may be concerned about Crimea's vulnerability.

Moscow criticized the EU's ninth package of sanctions against Russia because of the Ukraine war as the continuation of an aggressive course by the West. In addition, the EU is harming itself with these "illegitimate unilateral" punitive measures because they would increase economic and social problems, said the spokeswoman for the Russian Foreign Ministry, Maria Zakharova, in Moscow.

In the ninth EU package of sanctions against Russia because of the war against Ukraine, a further 141 people and 49 institutions were subject to asset freezes and entry bans. Among them are several deputy prime ministers, ministers and companies from the defense and automotive industries.

Federal Chancellor Olaf Scholz meanwhile called for cohesion in view of the consequences of the Russian war of aggression against Ukraine. The past year has been very challenging for the country, said the SPD politician in a video message. The consequences of the Russian war are also being felt in Germany. "The inflation, the higher prices, the high cost of energy. But we stuck together as a country and prepared for this situation." Scholz opened Germany's first liquefied natural gas terminal in Wilhelmshaven. The floating terminal off the North Sea coast of Lower Saxony is intended to help close the gap in Germany's gas supply caused by the lack of deliveries from Russia. 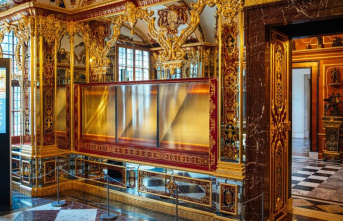 Theft: Dresden: Found most of the loot from the Green...