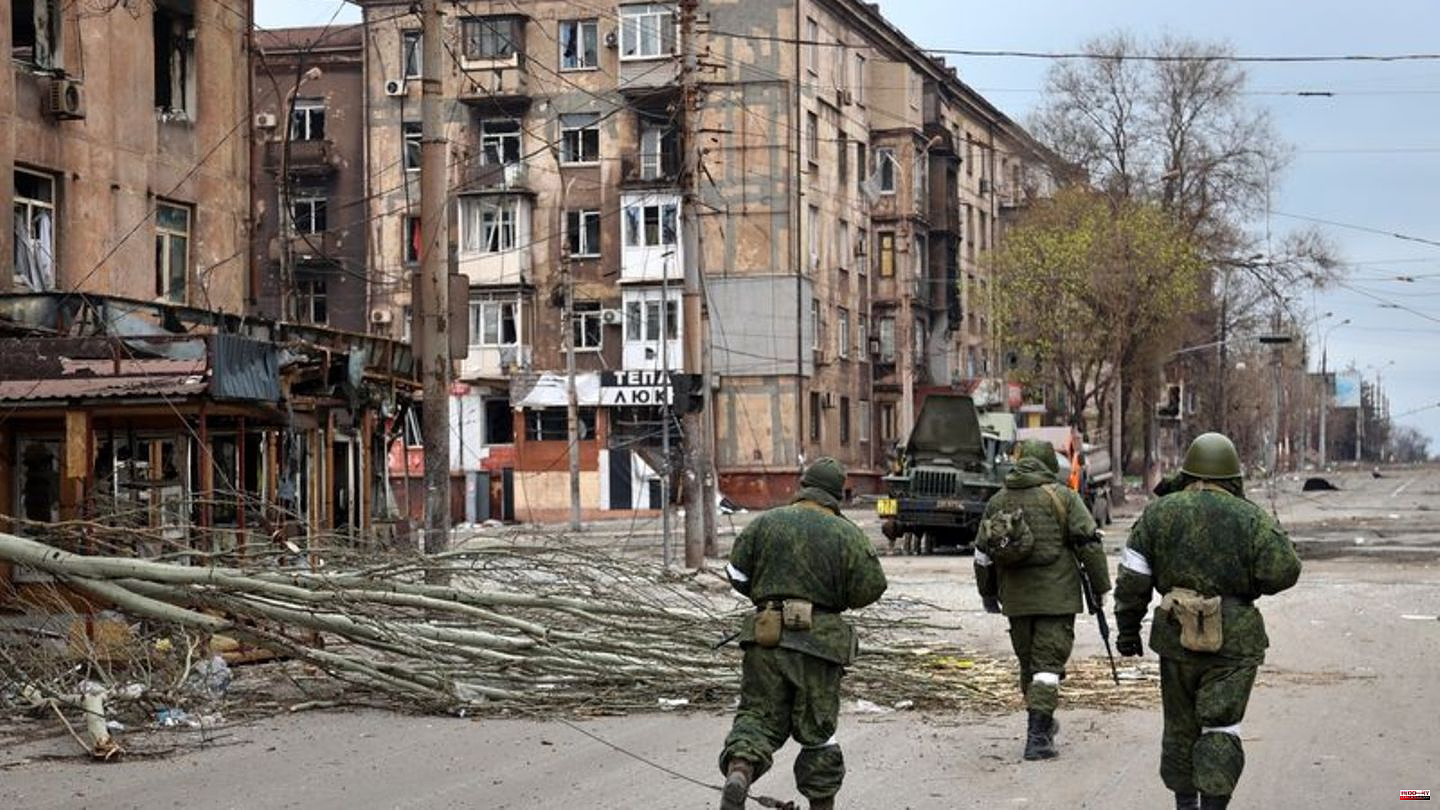 Russian-controlled separatists in eastern Ukraine have released 10 captured foreigners, including five Britons. The Foreign Ministry in Saudi Arabia said the men had been brought to the kingdom from Russia. Your journey home will be organized from there. The other freedmen came from the USA, Morocco, Sweden and Croatia.

British Prime Minister Liz Truss spoke on Twitter of "very welcome news". This ended months of uncertainty and suffering for those affected and their families. Among those released was a 28-year-old Briton who had been sentenced to death in a show trial for mercenary work, Health Secretary Robert Jenrick said.

According to information from the BBC, the second Briton convicted at the time was also released. A show trial was also launched against the three others, two of whom were volunteer fighters and one humanitarian worker. A Briton died in Donetsk separatist captivity. The body was handed over to Ukraine in early September and, according to Kiev, showed signs of torture.

Truss thanked President of Ukraine Volodymyr Zelenskyy for his efforts and Saudi Arabia for support. Crown Prince Mohammed bin Salman reportedly mediated the matter. "Russia must end the ruthless exploitation of prisoners of war and civilian prisoners for political purposes," Truss demanded. The release was said to be part of a larger prisoner swap between Russia and Ukraine.

US citizens Alexander Drueke and Andy Huynh are said to be among the returnees, according to US media, citing the families. The men from the US state of Alabama were captured in June during fighting in eastern Ukraine. They had joined the Ukrainian troops in the fight against the Russian invaders. 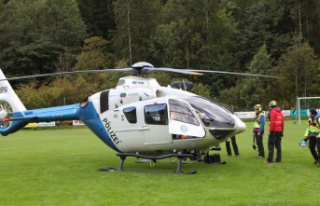 Berchtesgaden Alps: backpack of the mountaineer who...