According to Ukraine, Russia has made no progress in the war against each other even after partial mobilization. 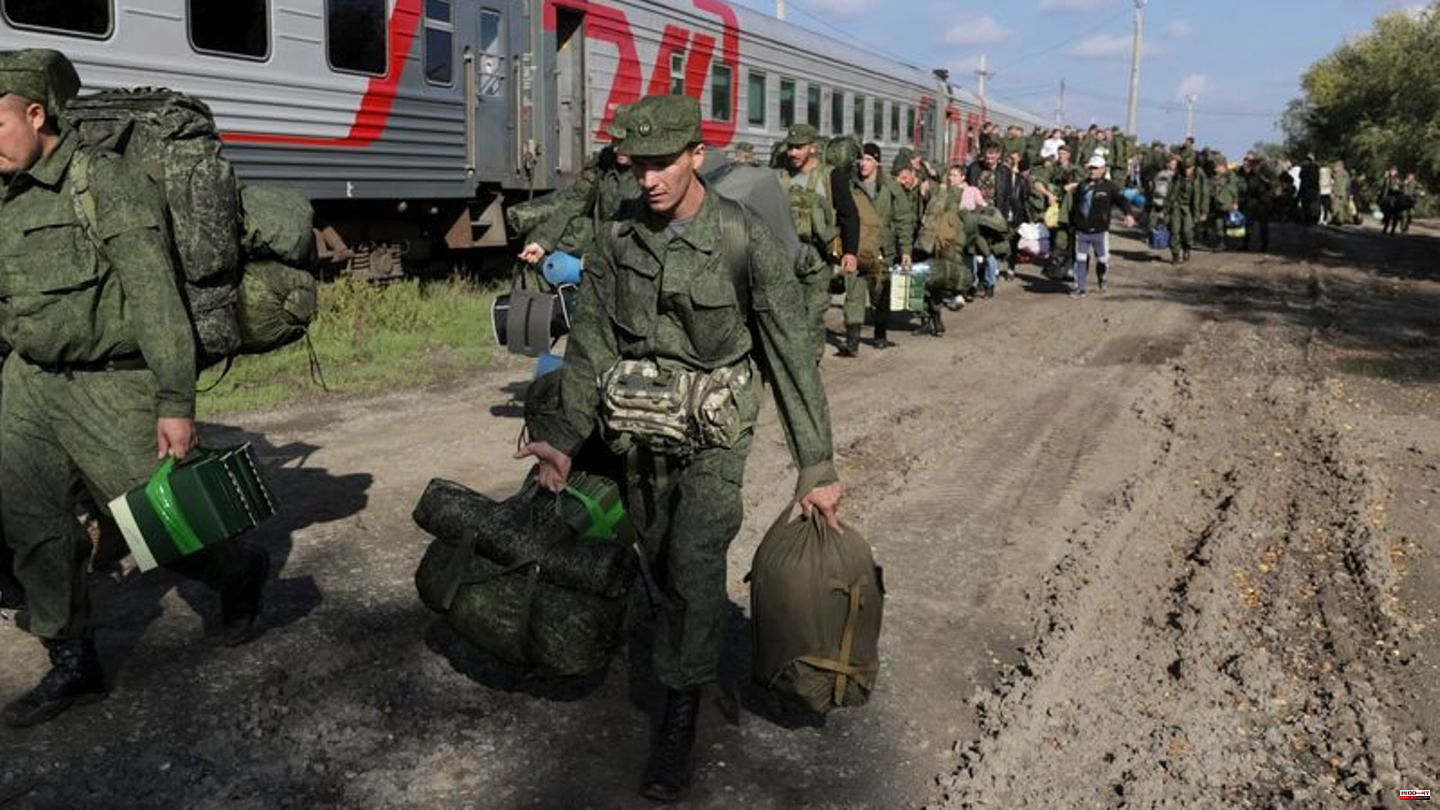 According to Ukraine, Russia has made no progress in the war against each other even after partial mobilization. Despite an excess of weapons and other soldiers - including drafted reservists - the enemy is not successful, the commander-in-chief of the Ukrainian armed forces, Valeryi Zalushnyi, said in Kyiv on Saturday. The Russian Ministry of Defense had previously announced that the partial mobilization of 300,000 reservists had been completed.

Ukraine is still concentrating on liberating occupied territories and preventing the Russian occupiers from taking over new regions, Salushnyj said in a talk with US Chief of Staff Mark Milley. In addition, the air defense is active to protect important infrastructure from missile attacks.

According to the Ukrainian general staff, 300 occupiers were "annihilated" in the Donetsk region alone. In the Luhansk region, the Ukrainian authorities reported that up to 20 occupiers had been killed by artillery fire on barracks and military equipment belonging to the Russian occupiers. This information could not initially be verified by an independent party. The Russian side reports almost daily that hundreds of Ukrainian soldiers have been killed.

Ukrainian President Volodymyr Zelenskyy has repeatedly urged Russian soldiers to go into captivity so they don't end up as "cannon fodder" and "fertilizer" in the fields. If they surrender, their lives will be spared. 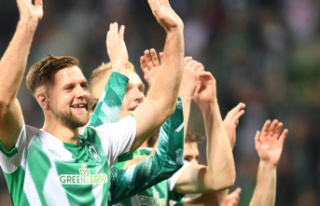