Already in the semifinals of the Eurovision Song Contest, hacker attacks led to irregularities in the jury's vote. 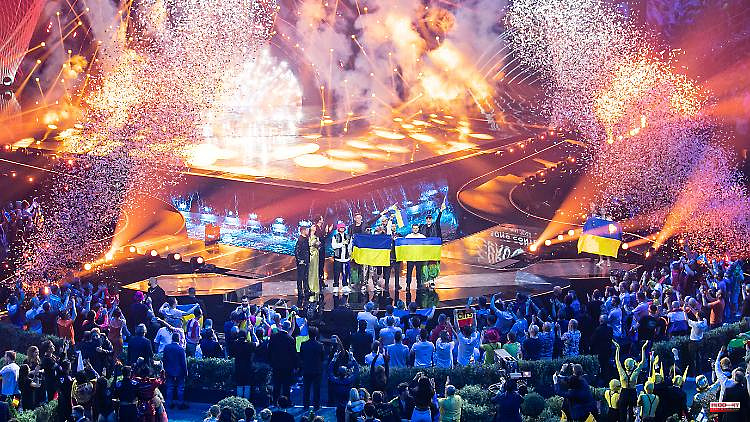 Already in the semifinals of the Eurovision Song Contest, hacker attacks led to irregularities in the jury's vote. The Italian police were able to prevent further attacks during the final. Specialists suspect a Russian hacker group.

The Italian police said they prevented hacker attacks on the final of the Eurovision Song Contest (ESC) in Turin. The hackers tried to penetrate the systems on the opening night on Tuesday and during the final from Saturday to Sunday, the police said in Turin. Specialists in the field of cybercrime, who have been assigned to the ESC, have attributed the attacks to the Russian hacker group "Killnet". There had been rumors before that Russian cybercriminals wanted to disrupt the politically charged Grand Prix with attacks. Russia was excluded from this year's 66th edition of the ESC because of the war of aggression against Ukraine.

The organizers are also investigating indications of possible manipulation in the second semi-final. Irregularities in the jury vote were found in six countries, the European Broadcasting Union (EBU) said during the night. Country names were initially not mentioned. Instead, an average value was formed in the affected countries from the points of other countries that had voted similarly. Details were not given. "The EBU takes all suspected attempts to rig voting at the Eurovision Song Contest extremely seriously," it said in a statement. The Broadcasting Union has the right to remove the affected votes - even if they affect the output.

1 Residents still in lockdown: First shops in Shanghai... 2 Rumors about "Aquaman" star: Jason Momoa... 3 NRW elects new state parliament: lower turnout than... 4 Coach earthquake continues: Kohfeldt has to leave... 5 The price of diesel in Spain marks all-time highs... 6 Not Chancellor, but something like that: Annalena... 7 Terodde shoots S04 to the title: Werder is back in... 8 “I learned to listen to myself” -Penny Oleksiak 9 Finland formally approves its candidacy for NATO 10 Mahrez misses a penalty and Manchester City still... 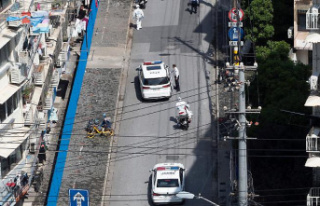