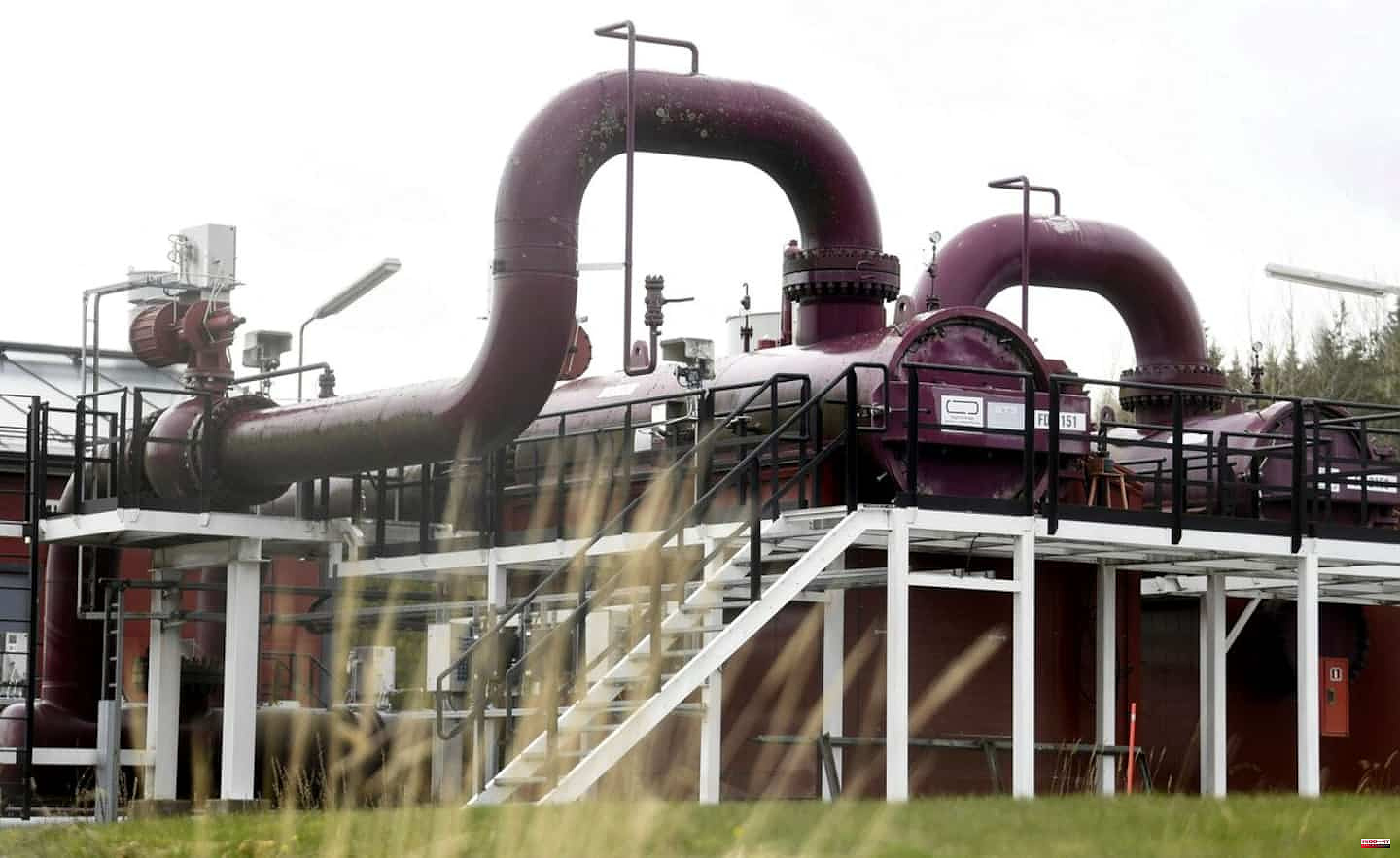 “Natural gas deliveries to Finland under the Gasum supply contract have been interrupted,” the company said in a statement, adding that gas would now be supplied from other sources via the Balticconnector gas pipeline, which connects Finland to Estonia.

The Finnish group said on Friday that it had been informed by the Russian giant Gazprom of the interruption of deliveries on Saturday.

In April, Gazprom demanded that all future payments for its gas export deliveries be settled in rubles rather than euros, but Gasum rejected the demand and the group announced on Tuesday that it was seeking legal arbitration. .

If gas represents only 8% of the energy consumed in Finland, that used by the Nordic country comes mainly from Russia.

Finland had already unveiled plans on Friday to do without Russian gas next winter, notably announcing the ten-year lease, jointly with neighboring Estonia, of a floating liquefied natural gas (LNG) regasification terminal.

Several countries that refused to pay in rubles for not supporting the Russian economy during the war in Ukraine, such as Poland and Bulgaria, have already had their gas cut off by Gazprom.

The announcement comes a few days after the suspension of Russian electricity exports to Finland, due to payment problems.

Finland, and its neighbor Sweden, decided to join NATO because of the Russian offensive against Ukraine, judging that Moscow was a threat when for decades, especially during the entire Cold War, the two countries had chooses non-alignment.

Finland in particular shares some 1,300 km of borders with Russia.

Moscow has already warned Helsinki that a formal candidacy for NATO membership would be "a serious mistake whose consequences will have far-reaching consequences".

Russia had justified its attack in Ukraine in particular by bringing its western neighbor closer to NATO, believing that this posed an “existential” threat to its security.

1 PSG: Angel Di Maria, a remarkable but not dazzling... 2 Austin will chair the second meeting of the military... 3 The governor of Texas accuses Biden of "ignoring"... 4 Giuliani testifies before the committee investigating... 5 At least one dead and dozens injured by the passage... 6 Sentenced to 36 months in prison for money laundering... 7 The Minister of Defense visits the Pentagon after... 8 Russia cuts gas to Finland 9 China: in the middle of the night, thousands of Beijing... 10 NBA play-offs: Golden State overthrows Dallas and... 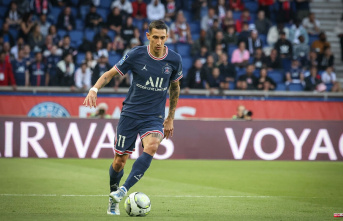 PSG: Angel Di Maria, a remarkable but not dazzling...