"We are forced to suspend the import of electricity from May 14," announced the Finnish electricity network operator RAO Nordic, a subsidiary of the Russian state group InterRAO, based in Helsinki. 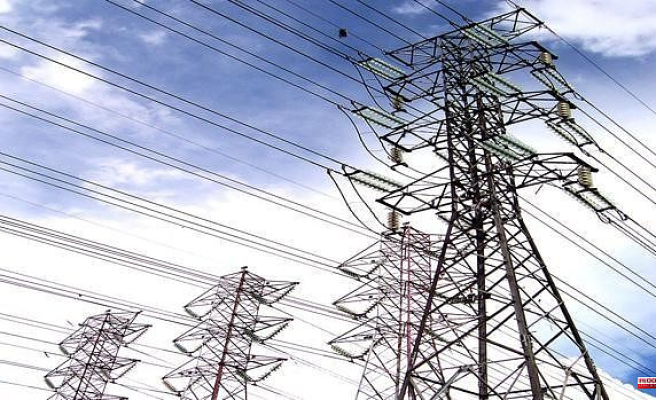 "We are forced to suspend the import of electricity from May 14," announced the Finnish electricity network operator RAO Nordic, a subsidiary of the Russian state group InterRAO, based in Helsinki. "RAO Nordic lacks the ability to make payments for electricity imported from Russia," the company alleges as an explanation, acknowledging that "this is an exceptional situation, unprecedented in the 20 years of our commercial history."

RAO Nordic has been importing electricity from Russia to Finland and selling it to the Nord Pool exchange. The company assures that the sales made as of May 6 "have not yet been credited with funds in our bank account" and alleges non-payment as the cause of the decision.

The statement adds that the company hopes that this situation will be resolved "soon" and that the supply can be resumed.

The Finnish government associates this step with the decision of the Nordic country to apply together with Sweden to join NATO, against which Moscow had announced political, economic and military reprisals. The operator of the Finnish electricity network, for its part, has reassured the population and has reported that the amount of supply received through this route is around 0% of the total, so it will be easily replaced and will not cause shortage problems. of the network.

"We were prepared for this and it will not be difficult," Timo Kaukonen, COO of Fingrid, said this morning. "The lack of imported electricity from Russia will be compensated by importing more from Sweden and generating more in Finland", added later the vice president of Fingrid, Reima Päivinen, who also commented that the increase in temperatures typical of the spring season has as a consequence a decrease in the demand for electricity consumption and coincides with an increase in wind energy produced in the country. With the nuclear power plant ready to be inaugurated this summer, the supply losses would also be more than compensated.

In 2021, Moscow supplied 8.2 billion kWh to neighboring Finland, out of a total of 21.77 billion kWh exported. Already last April, InterRAO announced that it would limit the power transmission capacity on its borders with Russia, going from 1,300 MW to 900 MW. "This decision is based on the assessment of the risks of the energy system in the context of the changing commercial situation," he justified then.

1 The swimming pool season starts today, without capacity... 2 Outcry after Israeli police charge at funeral of Shireen... 3 «That Joaquín did television was a matter of time» 4 Alejandro Climent is the leader of the first day of... 5 The great municipal seduction of QS 6 Let's stand together with the police 7 What have we become? 8 Living the territory intelligently 9 The skid of Pierre Poilievre 10 The CH has no room for error 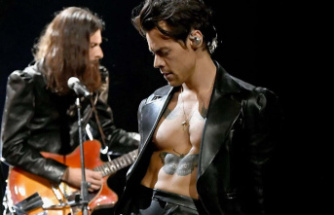 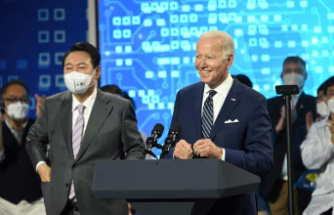 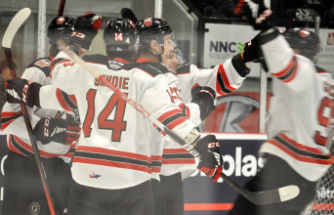 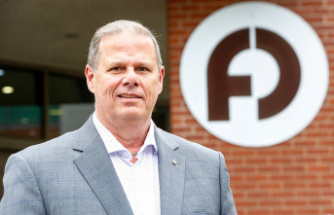 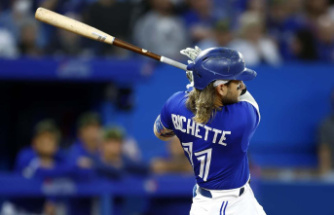 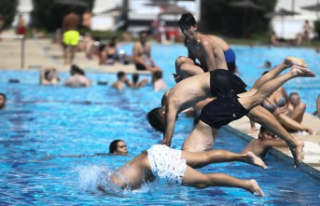