Russia raises the number of refugees from Ukraine to more than 1.3 million 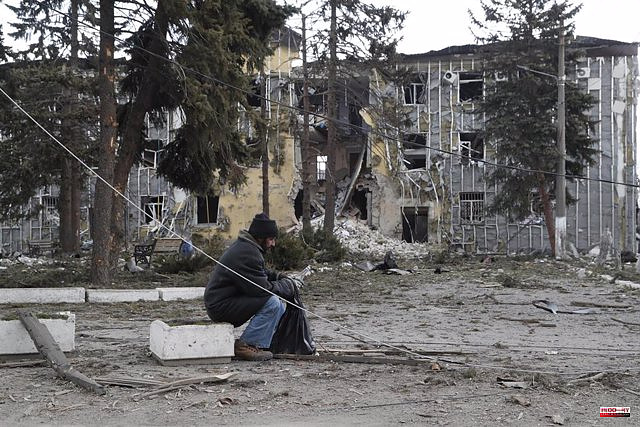 The Russian authorities have estimated this Monday at more than 1.3 million the number of people who have arrived in the country fleeing the war in Ukraine, most of them from the self-proclaimed people's republics of Donetsk and Lugansk.

Official sources quoted by the Russian news agency TASS have indicated that "as of Monday morning, more than 1.3 million people, including 223,000 children, have crossed the border with Russia." "Most of them are citizens of the Donetsk and Lugansk People's Republics," they added.

Ukraine has accused Russia of carrying out forced population transfers from the territories it controls in the framework of the invasion that began on February 24 by order of Russian President Vladimir Putin, although Moscow has rejected these accusations and has stressed that it has been limited to facilitating the transfer of those who want to flee the war.

1 Borrell calls for an effort from EU countries to unblock... 2 Lava flows seen like never before thanks to high-resolution... 3 Melania Trump: the suffering of Americans, the future... 4 The borders of Ceuta and Melilla open this Tuesday... 5 The TS confirms 22 years in prison for a man who stabbed... 6 PSG: Messi's father hopes for his return to Barça... 7 Victims of crime: the support network wants to strengthen 8 Valneva COVID-19 vaccine: “notice of intent to terminate”... 9 Covid vaccines: the European Commission could terminate... 10 Burkini in swimming pools in Grenoble: Piolle "hurts"... 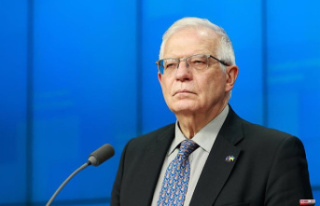 Borrell calls for an effort from EU countries to unblock...