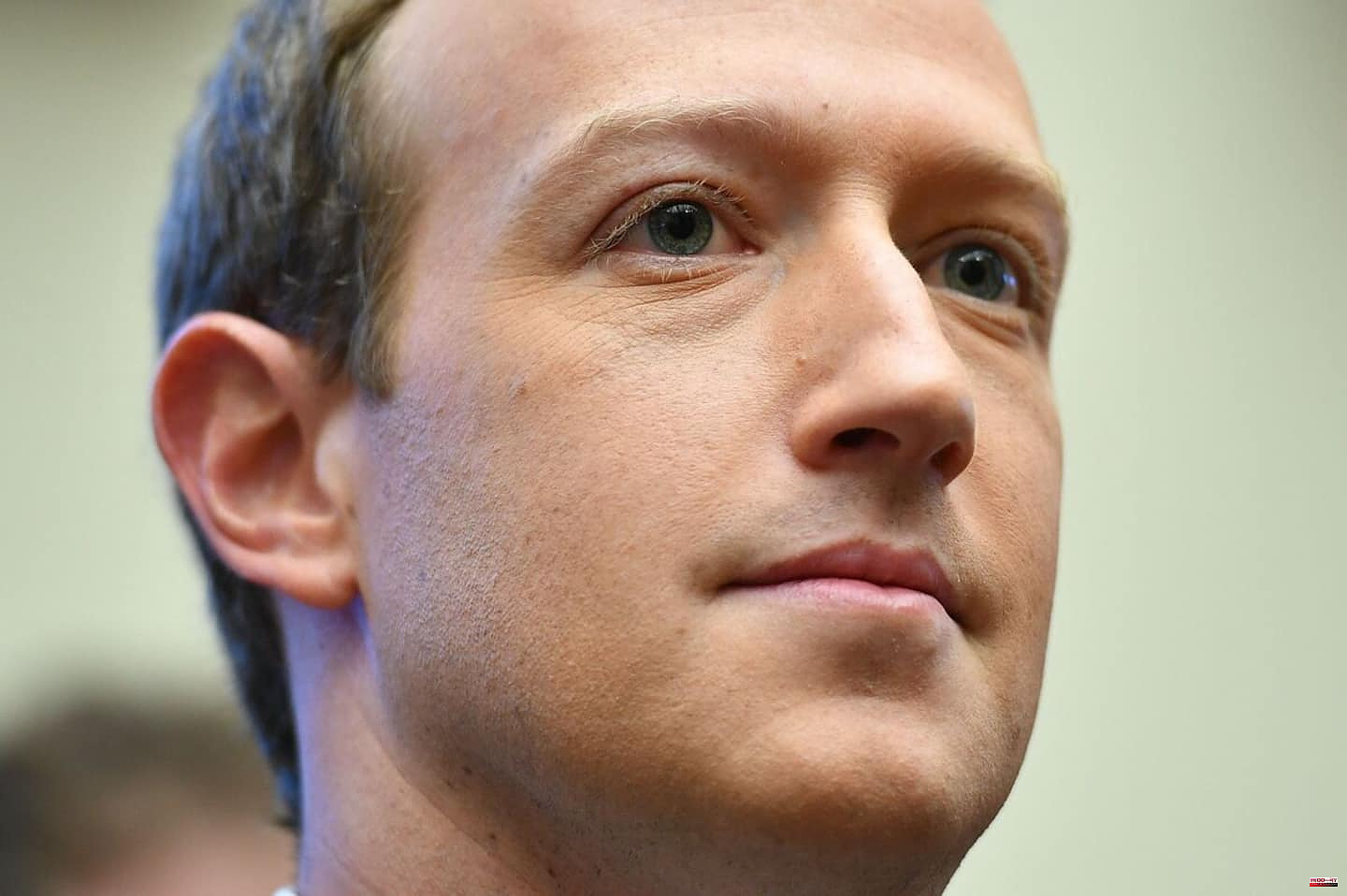 Joe Biden, Mark Zuckerberg, Morgan Freeman...: Russian diplomacy published on Saturday a list of 963 American personalities banned from entering Russia, in retaliation for similar sanctions imposed by Washington since the offensive in Ukraine.

• Read also: [LIVE] 87th day of war in Ukraine: here are all the latest developments

The Russian Foreign Ministry has made this document public on its website. It mainly includes government officials, parliamentarians, but also members of civil society.

Moscow had already announced these sanctions against many of the personalities on the list, in particular US President Joe Biden, his Secretary of State Antony Blinken, the head of the Pentagon Lloyd Austin, or the CEO of Meta Mark Zuckerberg.

The list also includes Hollywood actor Morgan Freeman, who had not been publicly sanctioned until now. Russian diplomacy accuses him of having recorded a video in 2017 in which he claimed that Russia was carrying out a "conspiracy" against the United States.

"The Russian counter-sanctions are necessary and aim to force the American power in place, which is trying to impose a neo-colonial world order on the rest of the planet (...) to change its position and recognize new geopolitical realities", the Russian Foreign Ministry said on Saturday.

He assures that Moscow remains open to "honest dialogue" and distinguishes the American people from authorities "inciting Russophobia".

Since the offensive in Ukraine, Russian diplomacy has deprived hundreds of Anglo-Saxon personalities of entry to Russia.

On Saturday, she announced that she had taken this action against 26 additional Canadians, including Sophie Trudeau, the wife of the Canadian Prime Minister.

1 Legislative: how the “reserve period” will weigh... 2 World Hockey Championship: Canada stumbles against... 3 "Mbappé prefers the wallet" ... the Spanish... 4 They search by sea and air for a missing minor on... 5 The Board is again condemned to compensate CCOO for... 6 Miguel Fernández Vasco, sixth in the Finn World Cup 7 Victor Lopez and Luca Rosa, leaders of the San Isidro... 8 Mass demonstration against Peter Lim 9 Ortuzar calls for the creation of a "peripheral... 10 Spain relaxes entry rules for unvaccinated tourists... 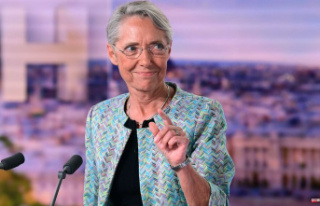 Legislative: how the “reserve period” will weigh...