"Russia is an old enemy. Historically we have been at odds, so we are not afraid of it»

“We are not afraid of threats from Russia. 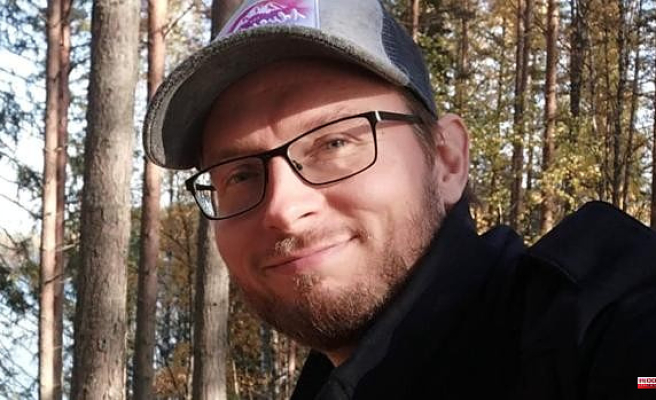 “We are not afraid of threats from Russia. He is an old enemy. Historically we have been at odds and have even suffered several wars; almost everyone has a grandfather who has fought against them, so this is one more intimidation ». The Finn, Antti Nykanen, 38, who lives in the quiet region of Keski-Suomi, expresses himself with this forcefulness.

He refers to the words of the Kremlin spokesman, Dimitri Peskov, who described, "without a doubt and definitely" as a "threat", the historic decision of the Government of Finland to request its integration into NATO, thus breaking with decades of neutrality, as plans to do Sweden soon. A red line for President Vladimir Putin that the Baltic country has crossed, which has caused him deep discomfort.

Even more so, when the head of the Atlantic Alliance, Jens Stoltenberg, has assured that the process will be carried out "quickly".

“We are not afraid of retaliation, but we want to be sure that we have military support in the event of a possible attack from Moscow in defense matters,” Nykanen asserts. Belonging to NATO will help them feel safer and calmer. “We have a powerful Army, we are prepared and we know Russia from the long history of conflicts that we have suffered and that have contributed to forging our identity as a result of all the lessons learned,” emphasizes Nykanen.

He has no doubt that Putin's invasion of Ukraine has contributed to his country stepping on the accelerator in trying to join the Atlantic Alliance. "This issue has been the subject of debate for 15 years, I'm sure we would have ended up joining together, but in a long time, not now," he clarifies.

To make matters worse, he underlines that the war provoked by Putin has caused up to 76% of citizens to be in favor of incorporation, compared to the traditional figure of 40%, according to the latest polls. "In fact, even the Left Alliance party is pro-NATO, a historical fact that is so unusual," he stresses.

Nykanen, dedicated to foreign trade, is calm before the new pulse of the leader of the Russian Federation who has announced that the "threat" will have a "response", although he has not specified what it will be. “We are used to being intimidated. It's something recurring, it's not just happening now because of the war in Ukraine. Russian planes cross our skies or there are incursions of Russian submarines or ships in Lapland, almost always 'by mistake', according to the official version of the Kremlin, which always has an excuse ready », he specifies.

This Finn recalls that «Moscow's foreign policy has always considered countries like his own or Sweden to be 'controllable' or areas of preference. And he endorses the words that its president, Suali Niinisto, pronounced yesterday in relation to the pact signed with the United Kingdom on Defense in the event of a Russian attack. “They asked him how Putin would take it and he said that it was an agreement caused by his actions, the same thing that happens with joining the Alliance.”

“Despite Finland's traditional neutrality, my country has always been a NATO partner. An example of this is the joint military training they carry out, ”says this man married to Eva, a Spanish woman, and the father of two children, ages 5 and 7.

The Baltic country, which shares more than 1,300 kilometers of border with Russia, imposed, as a result of the conflicts with its neighbor, compulsory military service of between 6 and 12 months and maintenance in the reserve until the age of 60 (women who they want it they also do it). In addition, once every 3 or 5 years, they carry out periodic training to keep fit, although, lately, it has been decided that it be annual. “Counting the reserve, I estimate that the Army is made up of approximately one million people,” Nykanen specifies. A not insignificant figure, given that the population of Finland amounts to 5.5 million souls.

1 Russia reacts to Finland's rapprochement with... 2 The Pacific Ocean hides the 'yellow brick road' 3 Azovstal's second-in-command: “Maintaining... 4 The Kremlin considers Finland's entry into NATO... 5 They analyze a video of the alleged assassins of Marcelo... 6 The United Kingdom signs a defense pact with Sweden... 7 "I have no words": Arkady Perchenko, the... 8 Trump believed that China had a “hurricane weapon”... 9 Finland breaks its neutrality and announces its intention... 10 Farewell to Leonid Kravchuk: from the dissolution... 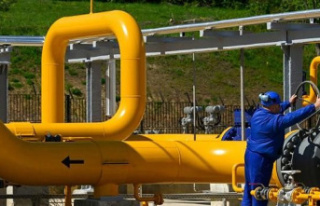 Russia reacts to Finland's rapprochement with...