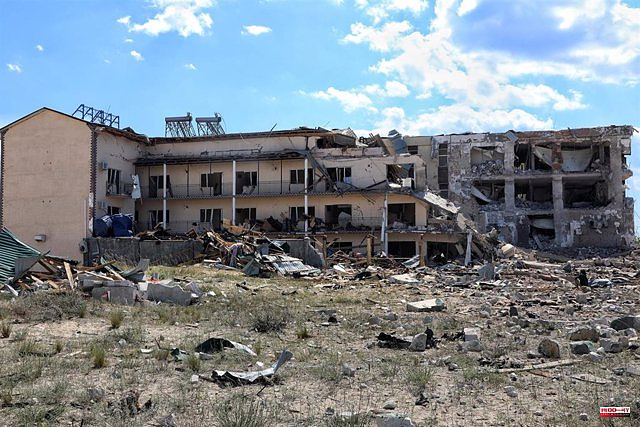 The Russian Armed Forces have destroyed this Saturday a large batch of weapons and military equipment of the Ukrainian Army that had been supplied by the Administration of the United States and several European countries.

This has been confirmed by the spokesman for the Russian Defense Ministry, Igor Konashenkov, who has detailed that the attack has been carried out with 'Kalibr' model long-range missiles in the vicinity of the train station in the city of Malin, in the Yimotir region in northwestern Ukraine.

Konashenkov added that fuel storage facilities intended for armored vehicles of the Ukrainian Armed Forces have also been destroyed in the Odessa region, according to the Russian news agency TASS.

Finally, the Russian official has pointed out that the Russian Army has reached three command posts

1 They look for traffic images in Granada of the car... 2 Russia announces the capture of Mariupol and the destruction... 3 The moment of Paula Badosa 4 Pascal went through hell in the camp 5 DIRECT. Giro 2022: follow the 14th stage live 6 Simeone: "I could have done more than I did" 7 From Munich to Valencia by bicycle: 1,700 kilometers... 8 Eduard Torres: «The best tribute to Barcelona 92... 9 Afghanistan: TV presenters appear with their faces... 10 Ayuso, to Feijóo: «When you arrive at La Moncloa,... 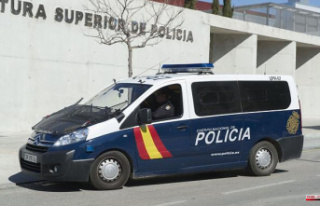 They look for traffic images in Granada of the car...