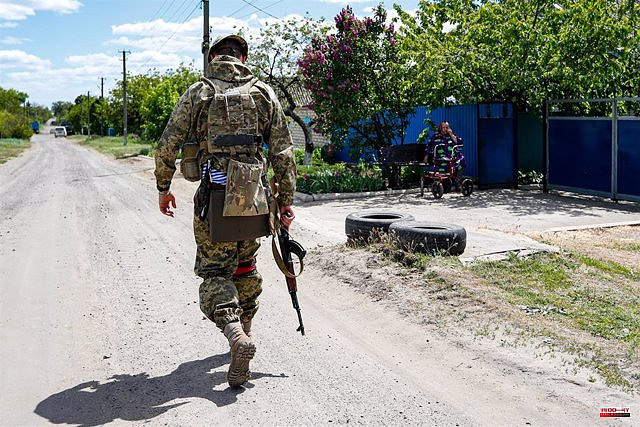 The Russian authorities have denounced for the third consecutive day attacks by the Ukrainian Armed Forces on the Kursk region, which borders the Ukrainian region of Sumi.

As detailed by the governor of Kursk, Roman Starovoit, this Thursday there have been new mortar shots against the towns of Dronovka and Aleksevka, the Russian agency TASS collects.

The Russian official has celebrated that the attacks have been repelled by the response forces, so no civilian casualties or material damage have been reported. "Our Army is in control of the situation," he said.

1 New asphalt to be redone on the A40 2 Camels: «It is very cool that you are valued in your... 3 Spooky! 4 The notes of the regular phase 5 "It's not a two of spades" -Jean Pascal 6 Audits in surprise control to Formula 1 teams 7 The shirt that ridicules Atlético in networks 8 McIlroy takes PGA Championship lead, Scheffler and... 9 The CIS confirms the worst fears of the left at the... 10 One question, if you don't mind: What do you... 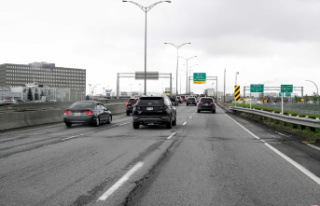 New asphalt to be redone on the A40