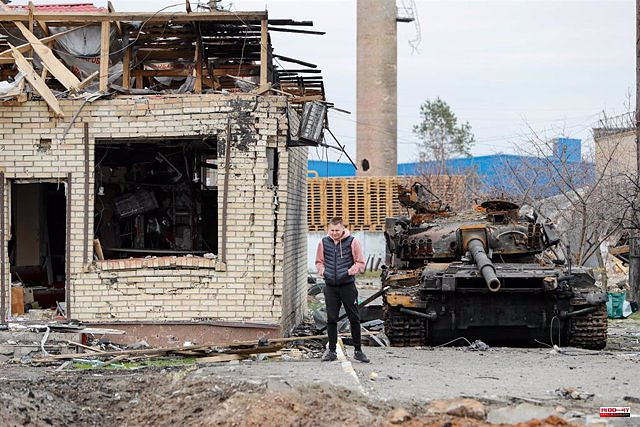 The Russian authorities have assured this Tuesday that they have destroyed weapons sent by countries of the European Union and the United States to Ukraine in the framework of the Russian invasion of the territory, which began on February 24.

The destruction of these weapons has occurred as a result of a series of attacks carried out against targets of the Ukrainian Army in the Lviv region, in the west of the country, as reported by the spokesman for the Russian Ministry of Defense, Igor Konashenkov, in statements collected by official Russian agencies.

"The Russian military destroyed with high-precision and long-range missiles 'Kalibr' units of Ukrainian reservists gathered near the Starichi train station, in the province of Lviv. Weapons from the United States and European countries prepared for be transferred to the Donbas region," he said.

He also detailed that the Russian forces have eliminated several "formations" of the Ukrainian Army that were in training centers in the provinces of Sumi and Chernigov. Konashenkov has indicated that since the war began, more than 900 drones of the Armed Forces have been shot down.

On the other hand, he pointed out that on Monday the kyiv forces attacked several residential neighborhoods in the Kherson region, in the south of the country, although they ran into the anti-aircraft systems of the Russian Army. "The attack was launched against the civilian population intentionally, as revenge for their support of Russia," he stressed.

1 A good test for the defense of CF Montreal 2 Grenoble ignites the controversy with the approval... 3 Leafs veterans want to be back 4 A superb individual honor for Patrick Roy? 5 National Day: Roxane Bruneau, Sarahmée, Patrice Michaud... 6 The Amorebieta does not look beyond Cartagonova 7 The butane cylinder has risen today to 19.55 euros,... 8 With its Youth Pass, La Banque Postale offers ten... 9 Here everything starts from May 18: nothing goes between... 10 The Government modifies the spending limits for the... 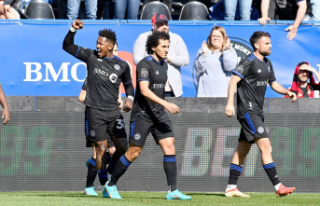 A good test for the defense of CF Montreal