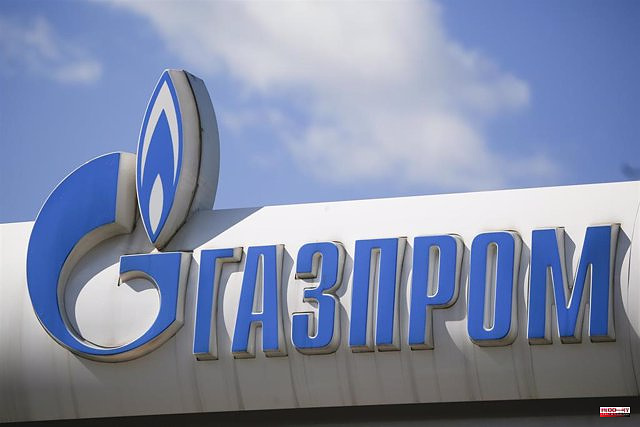 The Russian government has assured that around half of the 54 foreign clients that the Gazprom company has have already opened an account in rubles, an essential requirement of Moscow to guarantee the supply of gas to countries it considers "hostile".

The deputy prime minister, Alexander Novak, has promised that in the coming days the Government will disclose the list, although he has recalled that payment times do not always correspond to delivery times. "April supplies, for example, are paid for in May," he explained, according to the TASS agency.

Russian authorities have established a system whereby buyers must open two accounts with Gazprombank, one in foreign currency and one in rubles, under a decree issued on March 31 by Russian President Vladimir Putin.

Moscow established this system in retaliation for international sanctions following the invasion of Ukraine and already in April announced the cutoff of gas supplies to Poland and Bulgaria.

1 The Brazilian Court of Accounts gives the green light... 2 The price of electricity rises 6.6% this Friday and... 3 The latest viral video for TikTok of the popular influencer... 4 Aragonès criticizes the return of the King "with... 5 The PP steps on the heels of the PSOE in the CIS poll 6 A man dies of several shots during a family fight... 7 DIRECT. Giro 2022: the 12th stage of the Tour of Italy... 8 Anti-corruption investigates the alleged irregularities... 9 Anti-corruption investigates the alleged irregularities... 10 Legislative: "A misunderstanding", the former... 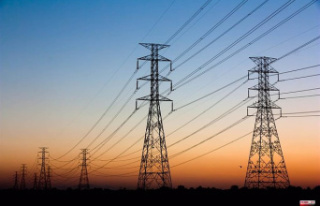 The Brazilian Court of Accounts gives the green light...