The resolution was doomed to fail in the Security Council from the start. 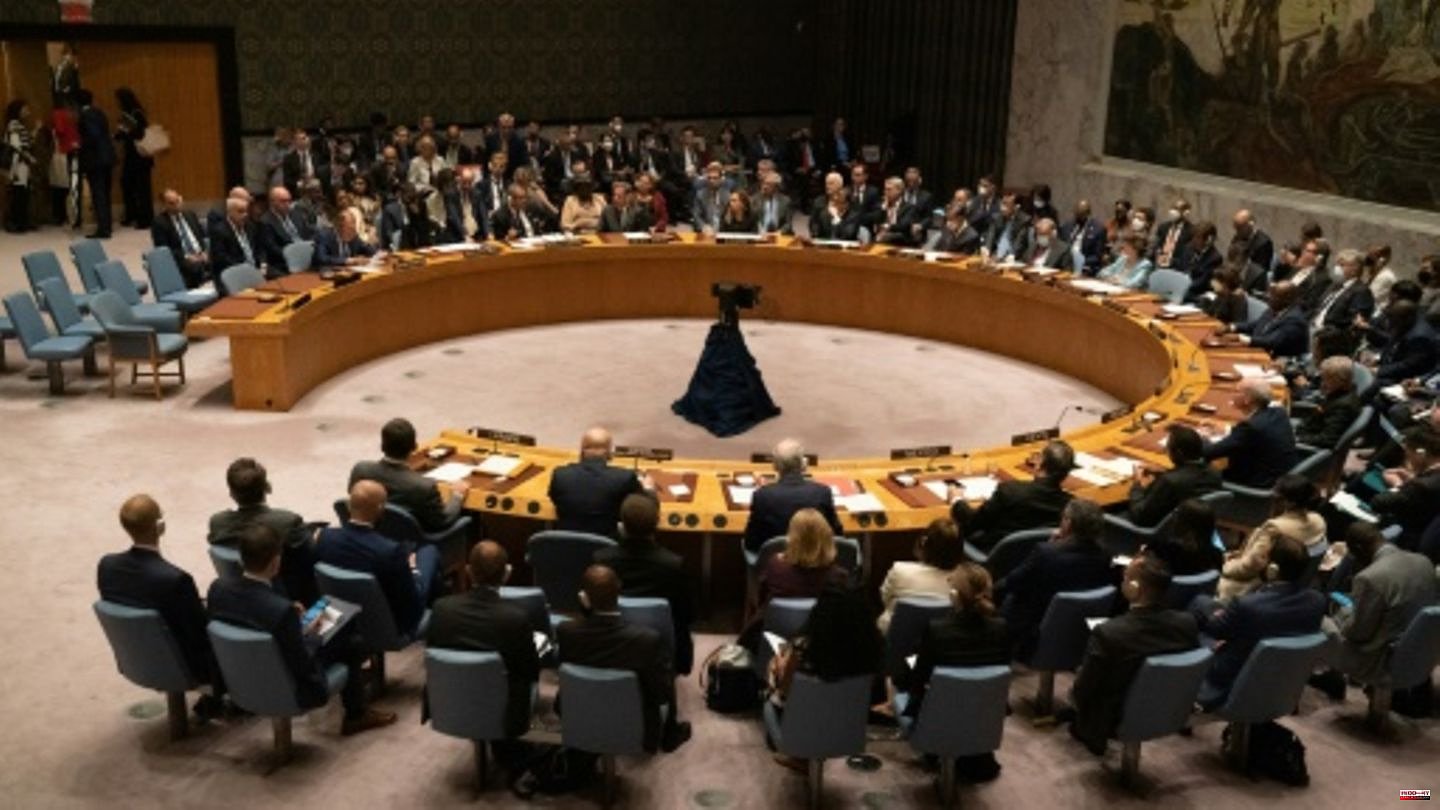 The resolution was doomed to fail in the Security Council from the start. As one of five permanent members of the United Nations' most powerful body, Russia has the power of veto to block any resolution. The resolution now goes to the UN General Assembly, in which all UN member states are represented and in which there is no right of veto.

On Friday, Russian head of state Vladimir Putin signed agreements to annex the Luhansk, Donetsk, Cherson and Zaporizhia regions, which are wholly or partially controlled by Russian or pro-Russian troops. The residents there "will forever be our citizens," Putin said at a ceremony in the Kremlin. "People voted for our common future."

The annexation was unanimously condemned by the West. The US announced new sanctions against Russia. 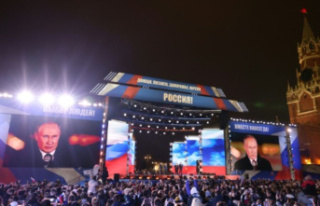