The "special military operation" has not proceeded according to plan. 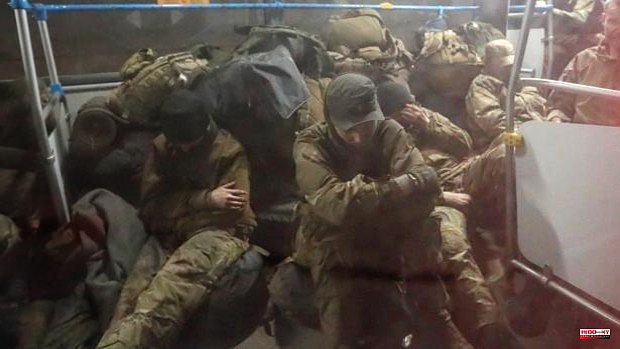 The "special military operation" has not proceeded according to plan. Even the Russian propaganda apparatus has allowed to see, in a somewhat sweetened way, that fiasco. However, they can announce the "total victory" in Mariúpol after the capture of Azovstal, a symbol of the Ukrainian resistance and that after two months of siege its fighters have been ordered to surrender.

Russia maintains its harassment in eastern Ukraine after declaring on Friday the "total liberation" of the city of Mariupol (southeast) with the surrender of the last defenders entrenched for weeks in the Azovstal steel mill.

After resisting in precarious conditions in the labyrinth of underground tunnels of this factory, the five thousand Ukrainian fighters who remained there surrendered on Friday, the Russian Defense Ministry announced.

Since Monday, a total of 2,439 fighters have surrendered to Moscow's troops, ending the last pocket of resistance in this port city on the Sea of ​​Azov, devastated by months of bombing.

Russian Defense Minister Serguei Shoigu told President Vladimir Putin "the end of the operation and the total liberation of the [Azovstal] complex and the city of Mariupol," a spokesman said.

In addition, the Russian Defense Ministry announced this Saturday that its forces destroyed, with long-range missiles, a large shipment of Western weapons in northwestern Ukraine.

"Kalibr high-precision and long-range missiles, launched from the sea, destroyed a large batch of weapons and military equipment near the Malin railway station in the Zhytomyr region, sent by the United States and European countries," said the ministry.

He added that the weapons were destined for Ukrainian forces in eastern Ukraine's Donbass, a Russian-speaking region that has been partially controlled by pro-Russian separatists since 2014 and is now the scene of heavy fighting.

1 The moment of Paula Badosa 2 Pascal went through hell in the camp 3 DIRECT. Giro 2022: follow the 14th stage live 4 Simeone: "I could have done more than I did" 5 From Munich to Valencia by bicycle: 1,700 kilometers... 6 Eduard Torres: «The best tribute to Barcelona 92... 7 Afghanistan: TV presenters appear with their faces... 8 Ayuso, to Feijóo: «When you arrive at La Moncloa,... 9 War in Ukraine: Russia claims to have destroyed a... 10 The anti-monarchist protest in Sanxenxo fails: fifty... 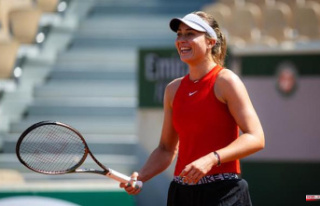