Young British man Ben Grant, the son of Conservative MP Helen Grant, has been accused by Russia of being involved in the death of a Chechen brigade commander in Ukraine. 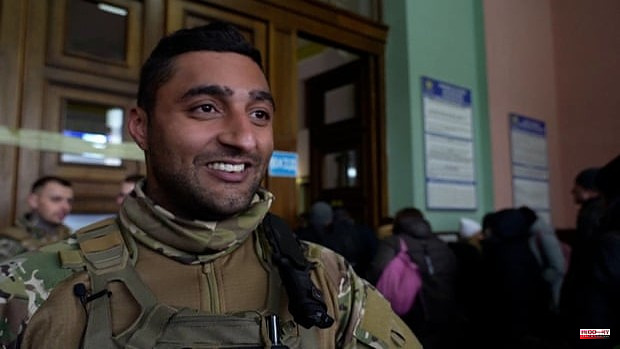 Young British man Ben Grant, the son of Conservative MP Helen Grant, has been accused by Russia of being involved in the death of a Chechen brigade commander in Ukraine. The 30-year-old former soldier, who served in the Royal Marines, which he resigned after assaulting two men in a nightclub who attacked him with racial slurs, arrived in Ukraine in March to fight Russian forces.

Russia's National Guard, a force also known as 'Rosgvardia', said in a statement posted on its website that one of its commanders, Chechen fighter Adam Bisultanov, died on May 26 in a clash with a "group of mercenaries from the United Kingdom and the United States" among which is the "son of a British parliamentarian".

The veteran of Afghanistan is already called a "hero" by many in the country after two videos showed that he saved the life of a wounded comrade in the middle of an ambush and that he also participated in the destruction of a Russian tank.

The Russian Defense Ministry pointed out that so far it has "eliminated hundreds of foreign mercenaries in Ukraine" and warned that foreigners captured on Ukrainian territory "will not be treated under the standards of international humanitarian law." "The mercenaries are not combatants and, in the best of cases, they will face a criminal trial," said a spokesman. According to The Guardian newspaper, in a separate statement, Russian prosecutors said they have opened an investigation into Grant.

1 Iberdrola multiplies its investments in New York to... 2 Swiatek and Gauff, a luxury final in Paris 3 Consensus at the meeting to address the situation... 4 The Christ of the Column of Bolaños is declared of... 5 Mazón: «Our challenge is to position Alicante extra... 6 They ratify the sentence against a resident of Villarrobledo... 7 The oldest book in Galicia leaves the vault of the... 8 Von der Leyen announces in Warsaw the release of European... 9 “We are going to kill you”: Moroccans are convicted... 10 The specialist in 'simpas' from Valladolid... 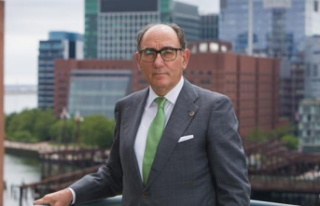 Iberdrola multiplies its investments in New York to...