Russia: a former Minister of Transport at the head of Avtovaz 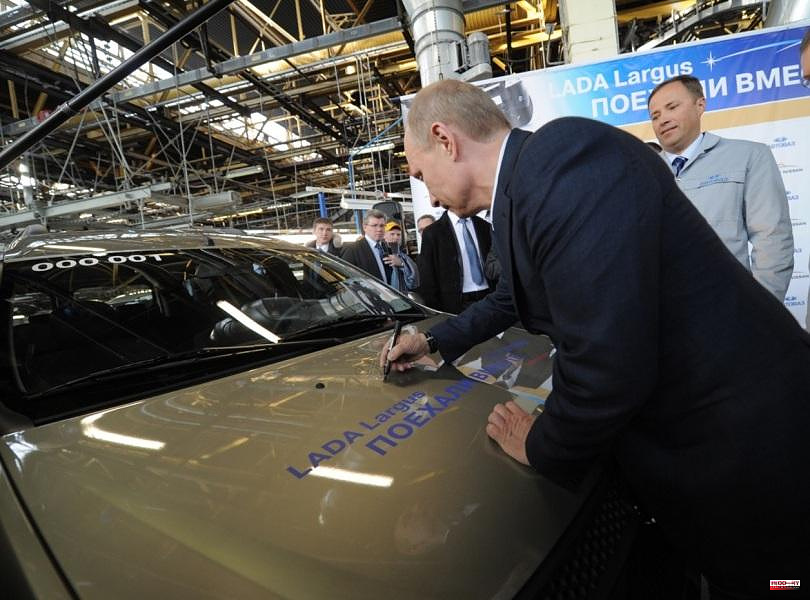 Russian carmaker Avtovaz on Monday appointed former Russian transport minister Maxim Sokolov as CEO, after Renault sold its assets to the Russian state. Maxim Sokolov thus succeeds Frenchman Nicolas Maure, who had been at the head of the Russian manufacturer since June 2021. This appointment takes effect from Monday, specifies Avtovaz in a press release. Maxim Sokolov, 53, was Minister of Transport between 2012 and 2018, and since 2019 has been deputy governor of the Saint Petersburg region (northwest).

Cornered by Western sanctions against Russia, Renault, leader in the country with the Lada brand which it had managed to recover, confirmed on Monday that it was selling its assets to the Russian state, the first major nationalization since the Russian offensive in Ukraine. The diamond group has sold its majority stake (67.69%) in the Avtovaz group, a key part of the Russian automotive industry with the Lada brand, to NAMI, the Russian institute for research and development of automobiles and engines.

Renault was committed in 2008 in Avtovaz, which manufactures cars in particular in its gigantic factory in Togliatti (South-west, on the Volga river). The group became the majority shareholder in 2014 under the leadership of Carlos Ghosn. The automotive giant then straightened out a Russian group in great difficulty. He shared the shareholding with the Russian military-industrial conglomerate Rostec. After heavy investments, and technology sharing with Dacia, Renault's economy brand, Avtovaz was beginning to return profits. Russia was the Renault group's second largest market in the world behind Europe, with nearly 500,000 vehicles sold in 2021.

SEE ALSO - Faced with Western sanctions, this Russian city and its Lada factory are on the brink

1 The Livret A accounts for 1.87 billion euros net in... 2 Government: portfolios for housing and transport after... 3 Boarding for Cannes: those who love Chéreau will... 4 Colin Cantwell, the man who designed Star Wars'... 5 Rain of artists and tributes to celebrate Annie Cordy,... 6 Death in the middle of the Cannes Film Festival of... 7 Boarding for Cannes: a feminist happening and a dose... 8 Squid Game star Lee Jung-Jae presented his first film... 9 Cannes: "The West understands nothing about Islam",... 10 Boarding for Cannes: Clara Luciani and music in broad... 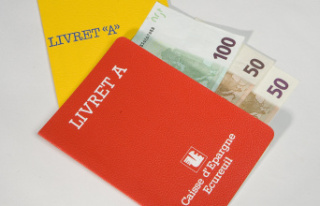 The Livret A accounts for 1.87 billion euros net in...