Rural Spain cleans the seas of plastic: the case of Mingo Socks

Located to the east of the province of Burgos, next to La Rioja Alavesa, Pradoluengo is a municipality of just 1,200 inhabitants. 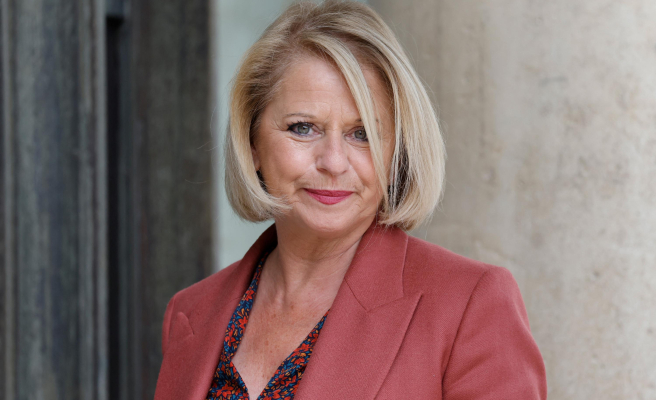 Located to the east of the province of Burgos, next to La Rioja Alavesa, Pradoluengo is a municipality of just 1,200 inhabitants. If you haven't stepped on it yet, maybe a part of you has: your feet. It is estimated that Pradoluengo produces 25% of the national consumption of socks. Or what is the same, one in four socks comes from this town in Burgos. And a part of them, from Calcetines Mingo, a family business that has more than a century of history to its credit.

Founded in 1914 by Avelino de Miguel, his great-grandson, José Manuel Mingo, is the current manager. He took the reins in 1999, becoming the fourth generation of the family dedicated to the company. Its commitment to innovation has earned it recognition as SME of the Year in the province of Burgos in the latest edition of these awards, given by Banco Santander and the Chamber of Commerce, which recognize the work of small and medium-sized enterprises. An initiative that is part of the financial institution's commitment to this group, in which it has 4 million customers whom it helps in their day-to-day activities.

The distinction arises, curiously, from the commitment of the company from Burgos to cleaning up the oceans, the result of a certainty that has marked José Manuel's management: they had to specialize in a high-quality product, a market niche that did not interest the big Asian manufacturers. The FreeWaves by Funstep collection is born from this specialization, made from a polyester thread that is obtained thanks to recycled materials from the Cantabrian and Mediterranean seas.

Beyond the applied innovation that has placed them as a benchmark, the work that derives from their activity is palpable and very necessary: ​​each pair of socks is equivalent to a plastic bag in the sea. A formula that illustrates the value of this Padroluengo company's commitment to quality and sustainability, without giving up its origins. A seal of its own with which to demonstrate that rural Spain can compete on equal terms with those companies located in large population centers.

To have resisted time and its setbacks has not been easy. In its beginnings, the entire town was a large factory. The neighbors took care of each one of the manufacturing phases of a sock in garages and basements of houses. Over time, and circumstances such as the entry of foreign competitors or the crisis that has led to the decline of the textile industry, that splendor was alarmingly lost. In fact, the town has lost more than half of its population in the last 15 years. Now there are few who survive compared to those who were. And Mingo Socks is one of them.

From those times when Pradoluengo was more than just the sock capital, José Manuel Mingo keeps exciting memories: "I don't remember my life if it wasn't playing between bags of socks and berets in my father's old factory." A past whose splendor begins at the end of the 19th century, when the textile industry, centered on the manufacture of berets and socks, became the flagship of the local Padroluengo economy.

The natural resources that the area has favored it: the easy access to raw materials such as merino wool, the strong currents of the Oropesa River that guaranteed enough energy for the operation of fulling mills, looms and spinning, or fuller's land, key in the manufacture of these garments. But it was not always like this: when the company passed into the hands of José Manuel, there were only two employees. Today Calcetines Mingo is an oasis, capable, yes, of contributing to the production of 25% of the national consumption of socks in a factory with 25 workers, 90% of whom reside in the town.

The company is an inseparable part of the lives of its inhabitants, from the youngest, like Amaya -whose brothers and father also work in the manufacture of socks-, to the most veteran. “When you were 15 years old, you finished school and they came to pick you up at home to join this job,” recalls Ángel, who just retired just a month ago after spending a lifetime dedicated to the textile industry.

Over the years, Calcetines Mingo has experimented with the manufacture of different garments, however, at present the plant is only dedicated to the manufacture of socks, mainly technical, with high performance for all types of sports. The company produces an average of one million pairs of socks a year, of which around 400,000 are exported.

As part of its commitment to promote those SMEs whose activity provides sustenance, employment and added value to the local economy, in the latest edition of the SME of the Year Awards, Banco Santander and the Chamber of Commerce recognized Calcetines Mingo as SME of the Year for Burgos province. For years, Santander has offered specific financing and advisory programs, boosting digitization, boosting internationalization or recognitions such as the SME of the Year Award, examples of how the financial institution supports its more than 4 million customers made up of small and medium-sized companies.

Discover more initiatives to boost your business with Banco Santander.

1 Tuenti says goodbye forever: what happened? 2 Large Valencian companies recognize that it is difficult... 3 bend inflation 4 Tribuapp, the solution to say goodbye to empty chairs... 5 Endesa admits that with the current price tension... 6 In Wonderland 7 Cañadas asks that the census of the Cercle elections... 8 In Wonderland 9 Is Bizum going to be paid? The company finally responds... 10 Barcelona Tribune debate on talent and economic activity 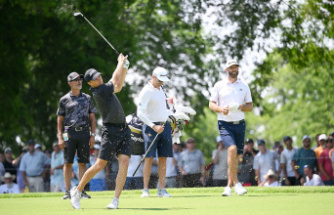 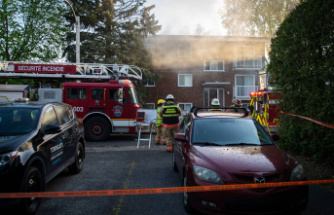 Boucherville: a fire in a dwelling kills at least 6 people 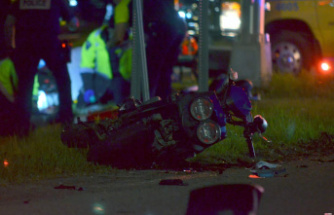 Teen seriously injured after being ejected from his scooter 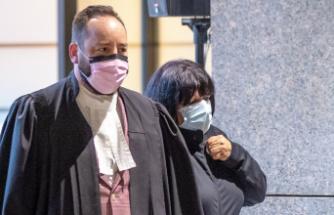 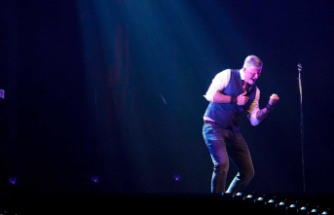 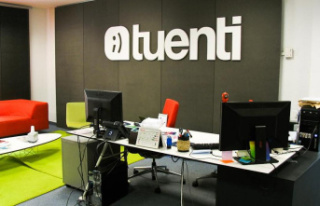