RSA: a minimum of activity demanded by Macron in return! How it works ? 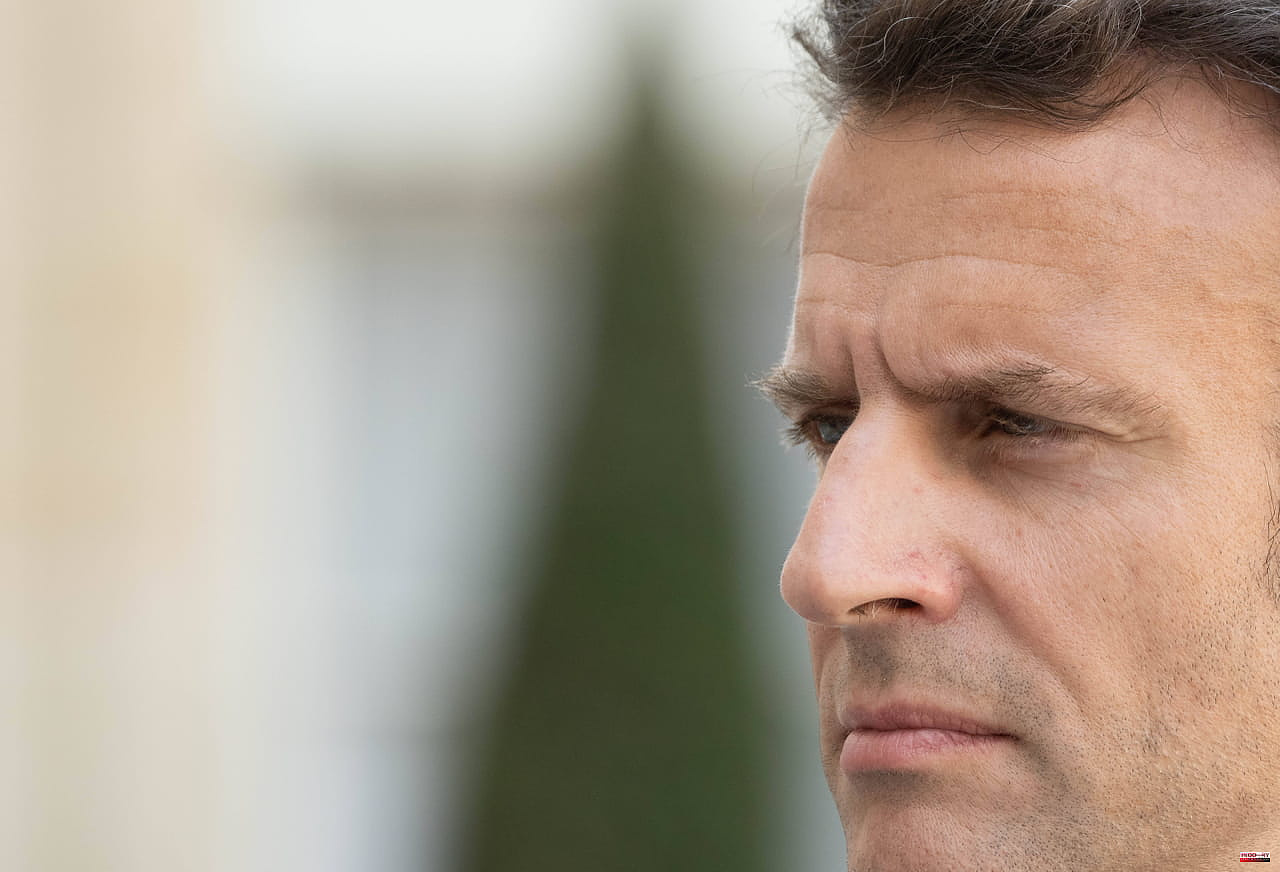 RSA. The payment of the RSA should be conditional on a minimum of activity this year. The formalization of the reform should take place after the legislative elections, at the end of May.

[Updated May 20, 2022 at 10:44 a.m.] The RSA reform desired by Emmanuel Macron should come into force in a few weeks. It could also be part of the purchasing power bill, in the same way as the tripling of the exceptional purchasing power bonus, the indexing of pensions to inflation or the revaluation of the AAH. What is certain is that this reform of the RSA is unprecedented. The Head of State wishes to condition his payment to a minimum of activity in return. By such a measure, the executive wishes to promote the return to employment and accelerate reintegration into the labor market in order to move towards full employment, a major and stated objective of Emmanuel Macron since his re-election on April 24. To achieve this, several avenues have been discussed but nothing has yet been decided. The most probable would be to ask the beneficiaries of the RSA to carry out a training course of 20 hours per week. CV preparation workshops, immersions in companies or local communities are just as plausible proposals. 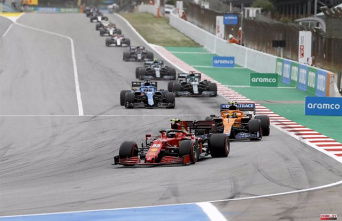 Sainz and Alonso dream of a great performance in front...