Rozalén will be the announcer of the Albacete Fair

The mayor of Albacete, Emilio Sáez, communicated this Monday to the Board of Spokespersons of the City Council that the singer Rozalén will be the herald of the September 2022 Fair. 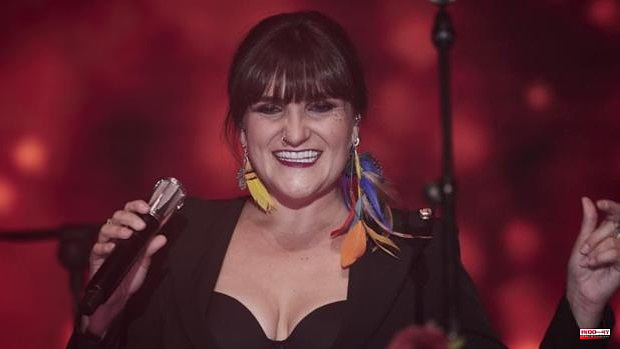 The mayor of Albacete, Emilio Sáez, communicated this Monday to the Board of Spokespersons of the City Council that the singer Rozalén will be the herald of the September 2022 Fair. «The most important Fair of recent years had to have a herald up to the task, and the option of Rozalén was the first that we considered, and certainly we did not have to look for another because the artist told us yes from the first moment, "said Sáez.

The mayor highlighted the artist from La Mancha "her commitment to the people of Albacete, she is always at the side of those who defend just causes and solidarity, and wherever she goes she acts as an ambassador of this city and this province." In addition, he mentioned her commitment to making music an inclusive show, for which she has Beatriz Romero, a sign language interpreter, at her shows.

Likewise, the mayor recalled that she is an important social activist, defending the rights of minorities and the most disadvantaged communities with her music. Finally, she referred to Rozalén's last performance in Albacete, last August, which "was an example not only of a great show, but of the love that Albacete people profess for her."

1 Cuenca devises the first festival with heritage as... 2 José Lloréns wins the Spring Salon Painting Medal... 3 Johnson advances his law to unilaterally modify the... 4 The most beautiful places in Villaviciosa are filled... 5 Consensus in Cibeles for the new home help service... 6 Deadly fire in Móstoles: "We heard Emilio's... 7 The Madrid PP enters electoral mode and will distribute... 8 The hydraulic works of Madrid Nuevo Norte will start... 9 Three million euros and almost a hundred performances... 10 Drama in the kitchens of the Candidates: Caruana's... 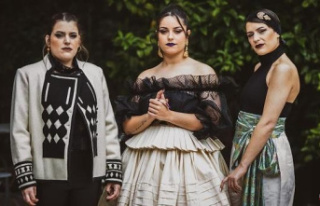 Cuenca devises the first festival with heritage as...