Senegal's national soccer coach Aliou Cissé pointed out the gap between the absolute top teams in the world and African teams after his team lost the World Cup. 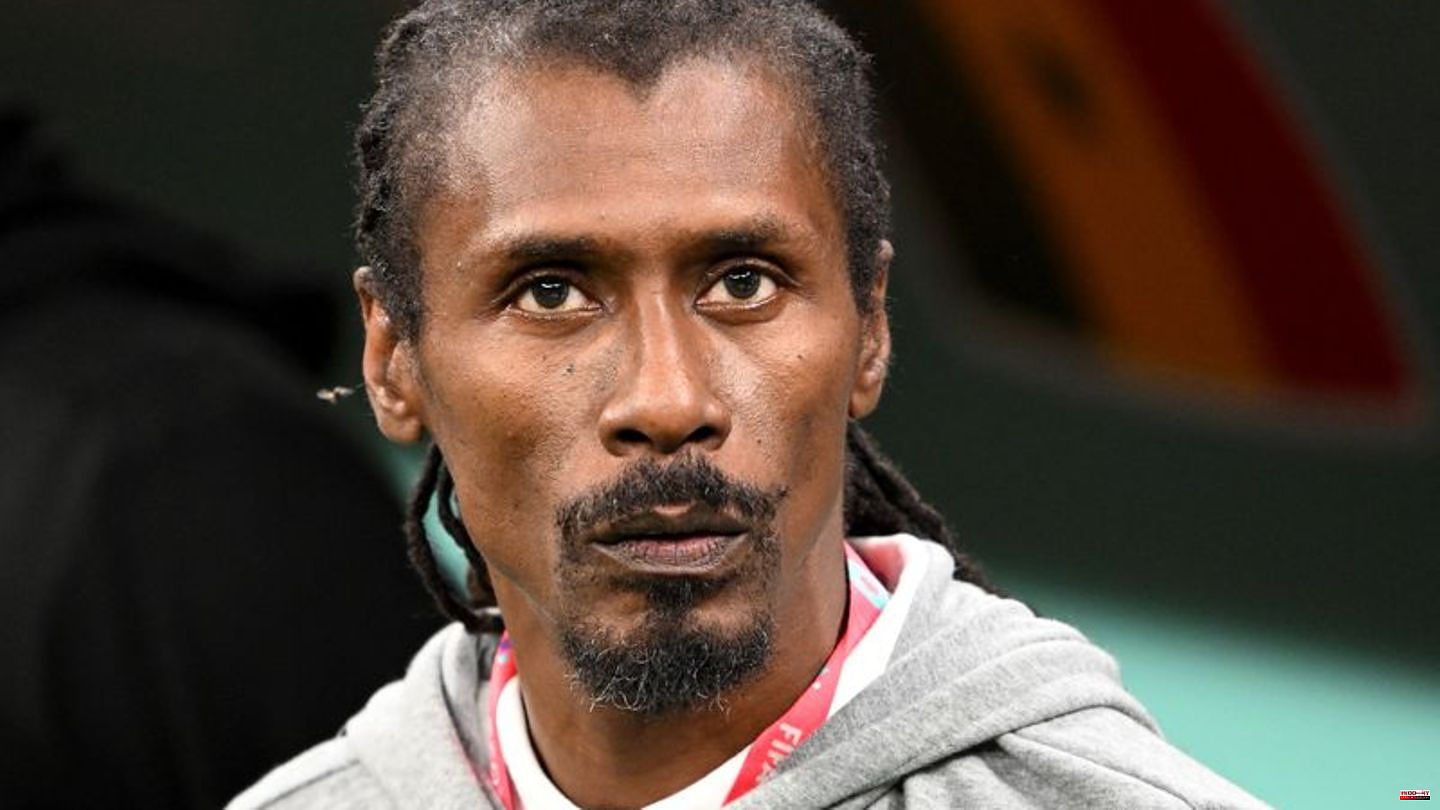 Senegal's national soccer coach Aliou Cissé pointed out the gap between the absolute top teams in the world and African teams after his team lost the World Cup.

"We played against one of the top 5 teams in the world, you saw the difference today," said the 46-year-old after the 3-0 defeat by England in the round of 16. It was the heaviest World Cup defeat in the country's history.

African football must continue to work to be competitive at this level, Cissé demanded. "It's an ongoing process. We've worked hard and we have to keep working to play better against teams of this caliber." African football is constantly evolving, "but it doesn't happen overnight. If we want to win this tournament, we have to keep going."

"Games are decided by small things"

Despite a strong start, Cissé criticized his team's lack of concentration on the defensive against England. "We made mistakes and paid for them," he lamented. "Games are decided by small things, and strong teams take advantage of that." He made a conscious decision to set up his team more offensively than last time. "We didn't want to park the bus in front of the gate and wait for them to meet." Senegal played a strong 40 minutes and could have taken the lead before England decided the game.

The former national player did not want to talk about his own future after the end. "We lost a game and were eliminated, I want to learn from that and then we'll see," said the coach of the African champions, who only extended his contract until 2024 shortly before the World Cup. "We'll see what the future brings."

1 Round of 16: Cissé after Senegal's World Cup:... 2 Foreign Minister: Baerbock in India: Russia, China... 3 Russian invasion: War against Ukraine: That's... 4 Music: Pop singer Frank Schöbel does without beer... 5 Society: New audio walk tells the story of sex work 6 World Cup Round of 16: Big Day for Asian Football:... 7 World Cup round of 16: "Who taught you that,... 8 Survey: Savings are also being made on Christmas presents... 9 "important today": Energy crisis: will the... 10 France: Allegations of bribery: Sarkozy's fight... 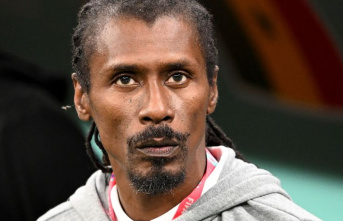