Rolls-Royce: Workers want their share of surge in private jets

Bombardier and Gulfstream private jet engines owned by the rich and famous are piling up at a Montreal service center due to a labor dispute that has been going on since mid-March. 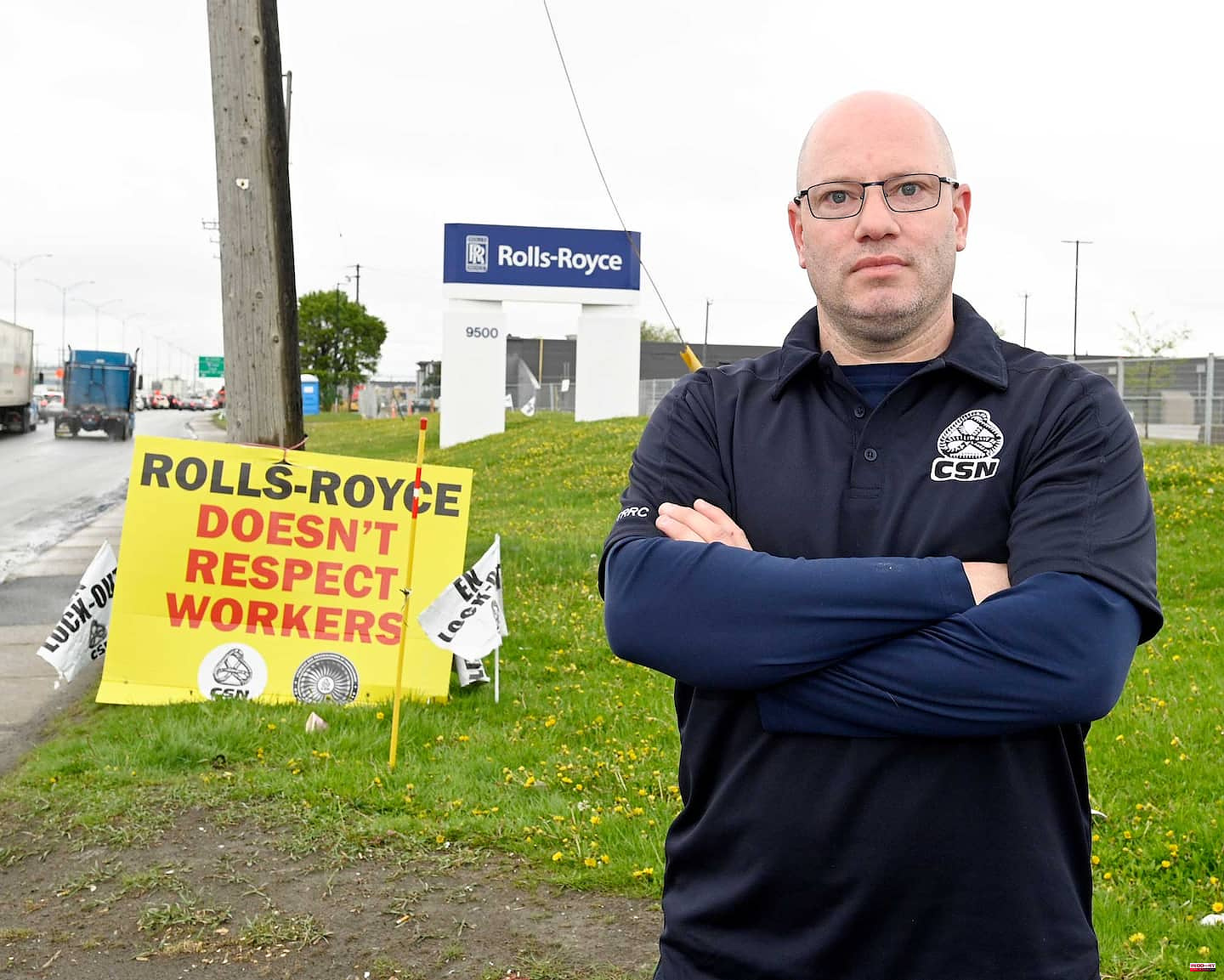 Bombardier and Gulfstream private jet engines owned by the rich and famous are piling up at a Montreal service center due to a labor dispute that has been going on since mid-March.

“I have worked there for 23 years and the factory has never been so full. They closed other facilities [elsewhere in the world] just before the pandemic, ”says Frédéric Labelle, president of the Rolls-Royce Canada machinists union.

Best known for its luxury cars, the British brand is also a major manufacturer of aircraft engines.

Rolls-Royce performs maintenance in Montreal on the BR700 engines that power several aircraft, including the Global from Bombardier and the G550 and G650 from the American company Gulfstream.

Currently, 38 engines are on standby at Rolls-Royce facilities located in the Lachine borough, according to Mr. Labelle.

The pandemic has been painful for air carriers, but conversely, it has led to a boom in business aviation. The wealthy have flocked to private jets to circumvent flight cancellations and minimize the risk of contracting COVID-19.

“The employer has made record profits in Montreal. The workers want their fair share of the pie,” says Mr. Labelle.

For the moment, few customers seem to have felt the effects of the lockout decreed by Rolls-Royce on March 15. “They are extending the intervals between engine overhauls, but at some point they will come to a limit,” says Labelle.

"We have moved work across our global service network to ensure that we can continue to provide the high level of support that our customers expect," Rolls-Royce spokesman Donald Campbell said. a "rapid" settlement of the conflict.

According to the union, the company wants to end the defined benefit pension plan without increasing wages in order to counter accelerating inflation.

Unusual fact, while negotiating with Rolls-Royce, the workers changed their union affiliation last year, swapping the International Association of Machinists and Aeronautical Workers (IAMAW) for the CSN.

1 Maritime industry: technologies, a lifeline 2 Grocery: the deals of the week 3 Maritime industry: the next generation, a big pitfall 4 The question of the disclosure of the amount of the... 5 Maritime industry: a large pool of positions at more... 6 In the eye of Quebec inc.: bulk purchases at Cascades 7 Five Quebec hotels that accept animals 8 The P’tit train du Nord on two wheels 9 Take the challenge of learning to speak 10 Bikes adapted to their conditions 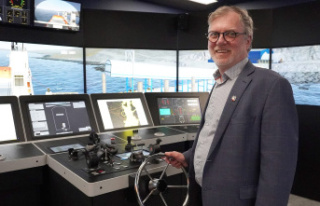