Roland-Garros: "We are not allowed to play with a pigeon on the court!", laughs Ugo Humbert 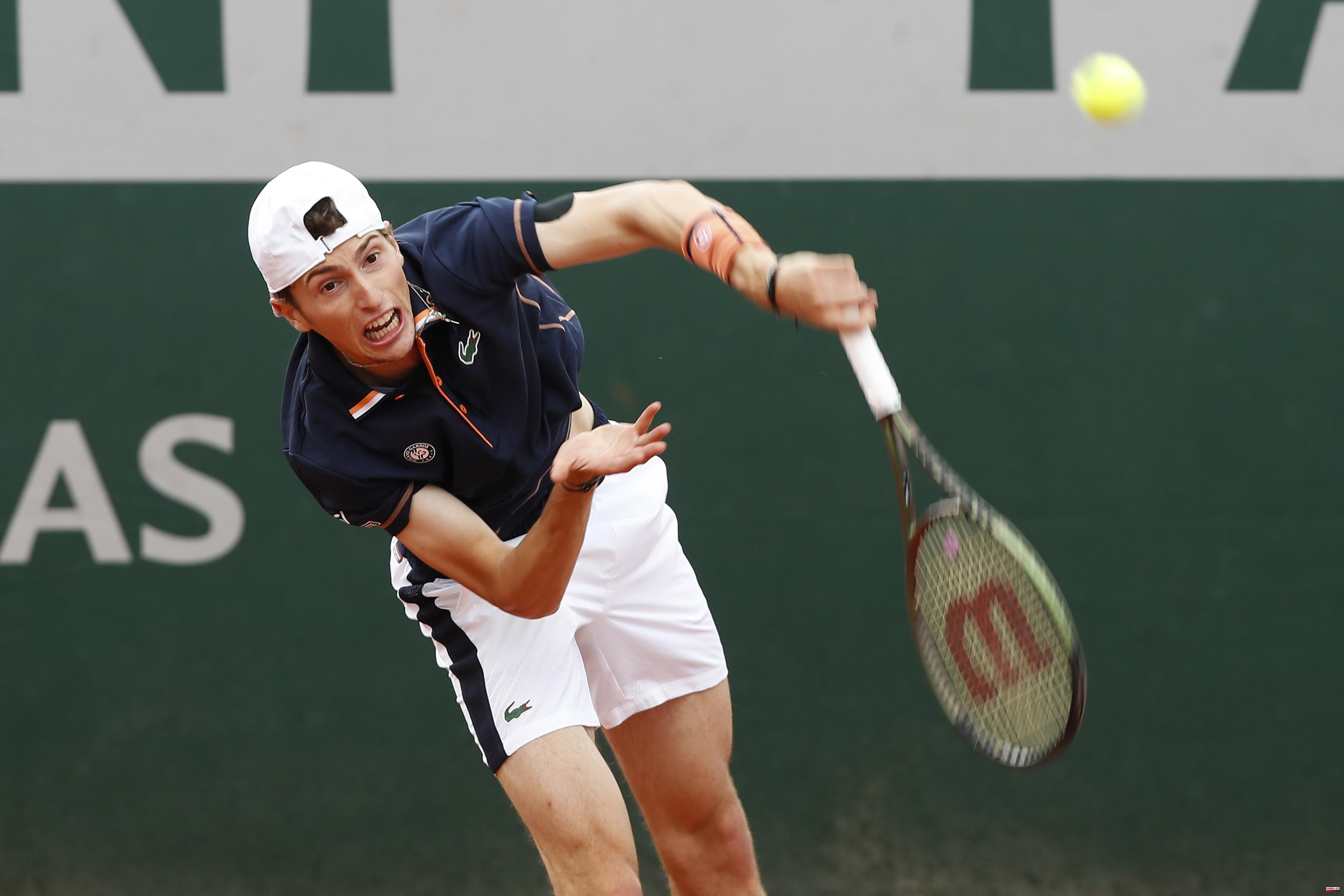 Hugo Humbert disappeared from the men's table in the first round of the Roland-Garros tournament, beaten by Emil Ruusuvuori in five sets (2-6, 6-2, 7-6, 4-6, 2-6). A disappointment for the Frenchman who returned to an element that may have disturbed him while he was serving. The passage of a pigeon on the ocher stone could make him lose a point. "You are not allowed to play with a pigeon on the court! You should check the rule, but when I serve, the pigeon arrives. I look at the referee for her to stop the point and I don't dare say "stop" to her, because I thought she might say: no, he didn't bother you, but except that he had bothered me, he was next to me and I did not understand why she did not stop the point”, explained the Messin who played under anti-inflammatories due to a left shoulder pain.

1 Farewells and claims in Australia 2 Lambán does not give in with the Winter Olympics... 3 What to do in case of a shooting? 4 “Run, hide, fight”, the advice that students in... 5 The Municipal Police seizes an 'arsenal'... 6 Albares rules out an "absolutely total closure"... 7 Sidonie, Ana Guerra and Tanxuguerias, at the Fairs... 8 The Palencia avant-garde and Jorge Manrique 9 The Board plans to rehabilitate more than 6,700 homes... 10 Who was Kanamat Bothasev? Highest-ranking commander... 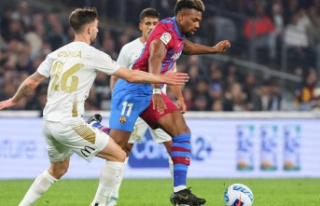 Farewells and claims in Australia