Roland Garros warns: it will not allow shows of support for Putin

The Roland Garros tournament will not allow any tennis player to be favorable to Vládimir Putin during the Grand Slam dispute. 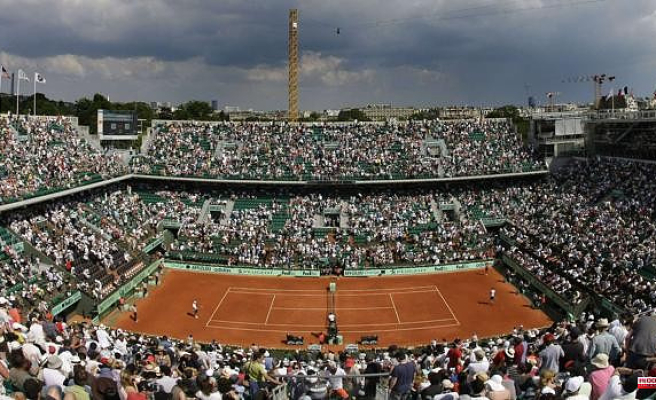 The Roland Garros tournament will not allow any tennis player to be favorable to Vládimir Putin during the Grand Slam dispute. In this sense, its director, the former world number one Amelie Mauresmo, has expressed herself, who assured in a radio interview that there will be sanctions for whoever does it.

The former French tennis player explained that although the tournament will allow the participation of Russian and Belarusian athletes, which will not happen in another Grand Slam like Wimbledon, it will be inflexible with this rule, in addition to the principle of neutrality. In this way, during the tournament no participant will be able to use the flags or anthems of Russia and Belarus.

“We are in line with what was decided by the sports ministers of the European Union.

We will not host teams, but individual Russian or Belarusian athletes. Obviously, if an athlete shows himself to the pro-Putin press there will be sanctions," Mauresmo said in an interview on the radio 'France Inter'.

The director of the French Grand Slam acknowledged that "there is no fair decision" on a subject as complex and controversial as the war in Ukraine.

Since Russia launched its divisions into Ukrainian territory, several Ukrainian tennis players, such as Elina Svitolina, have raised their voices to complain about the participation of their Russian rivals in professional circuit tournaments.

1 The ILCA 7 Spanish Championship kicks off at Puerto... 2 Vuelve la EKP International Women’s Sailing Cup 3 Haaland leaves an open door in his contract 4 Demare wins by the minimum and Juanpe keeps the pink 5 The “Victoria” takes off with the third season... 6 Schedule and where to watch Nadal - Shapovalov 7 Dozens of clubs judicially challenge their possible... 8 Suzuki formalizes its exit from the World Championship 9 The Grizzlies punish the Warriors without Ja Morant 10 CNN publishes a video where Russian soldiers shoot... 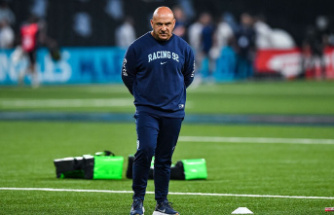 Top 14: Racing 92 aims for victory in Montpellier to evacuate its European "big frustration" 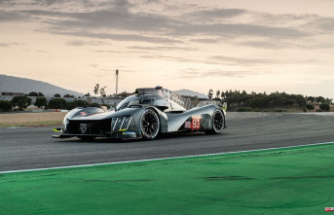 Peugeot unveils its new racing car, the Hypercar 9X8, which will compete in the 2023 24 Hours of Le Mans 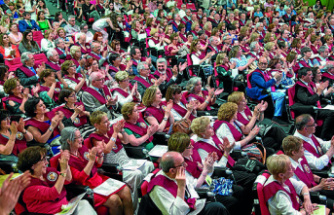 Open doors to the university of experience 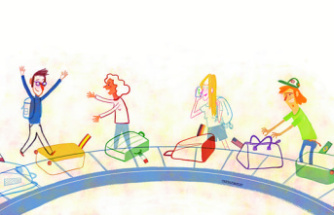 The enriching experience of broadening horizons 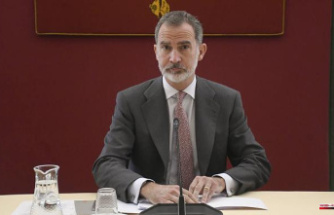 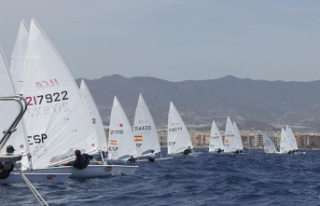 The ILCA 7 Spanish Championship kicks off at Puerto...