Roland-Garros: victorious at the last US Open, Raducanu falls by the wayside in the 2nd round

The defending champion of the US Open eliminated in the second round during these French Open. 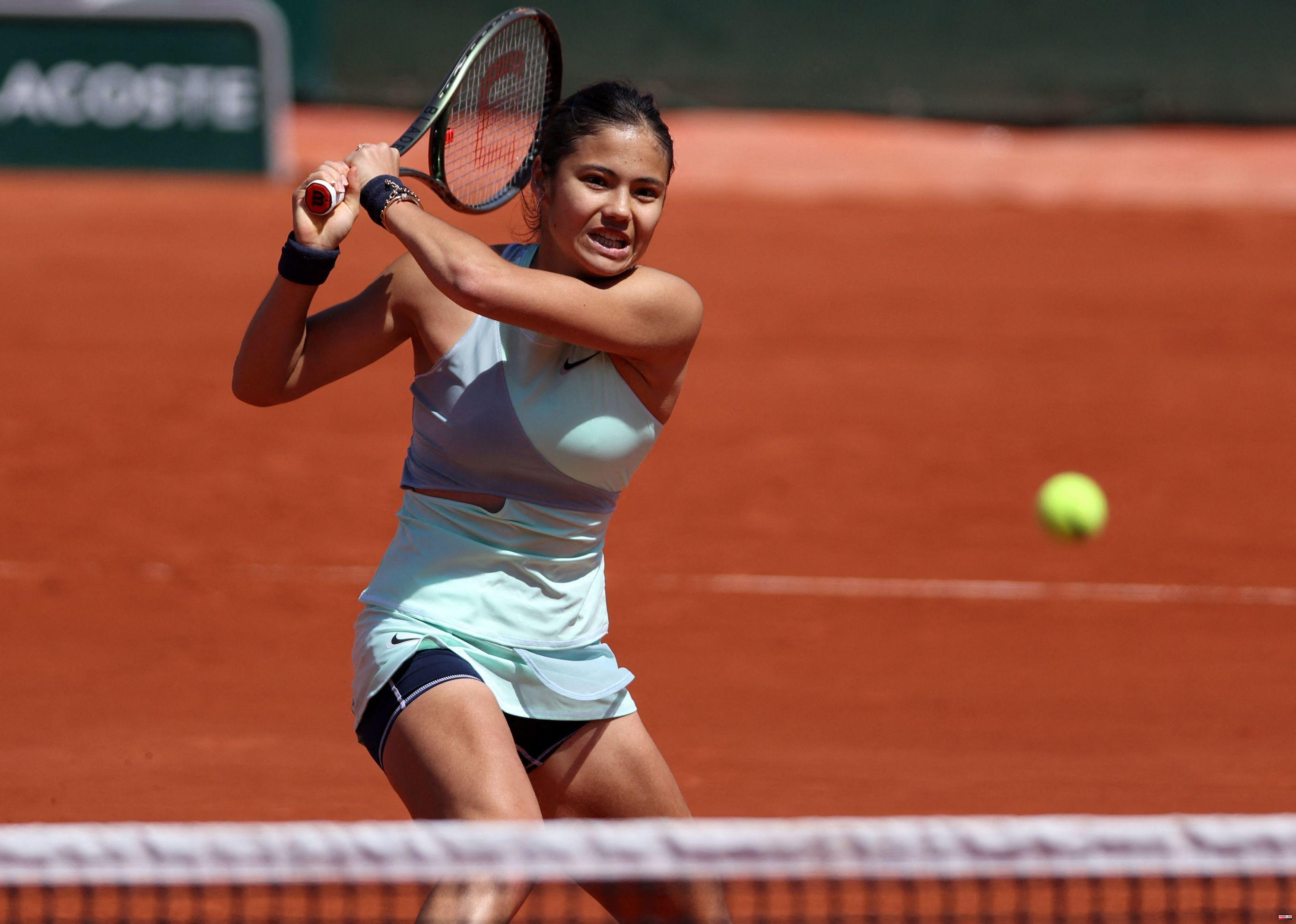 The defending champion of the US Open eliminated in the second round during these French Open. Emma Raducanu, 19 years old and 12th player in the world, lost to Belarusian Aliaksandra Sasnovich, for her first appearance at Roland-Garros. The 47th in the world won with a score of 3-6, 6-1, 6- 1 in 2h04 of play on the Suzanne-Lenglen court.

Shortly before, Victoria Azarenka qualified in two races. The Belarusian, seeded n°15, won 6-1, 7-6 against the German Andrea Petkovic, 65th in the world, in 1h48 of play on court n°14.

1 The functional plan of the new hospital in Guadalajara... 2 Meat Carnival 2022 in Valencia: complete program per... 3 PSG: Neymar assures that he wants to "stay"... 4 Roland-Garros: "We are not allowed to play with... 5 Farewells and claims in Australia 6 Lambán does not give in with the Winter Olympics... 7 What to do in case of a shooting? 8 “Run, hide, fight”, the advice that students in... 9 The Municipal Police seizes an 'arsenal'... 10 Albares rules out an "absolutely total closure"... 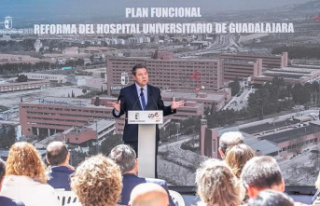 The functional plan of the new hospital in Guadalajara...