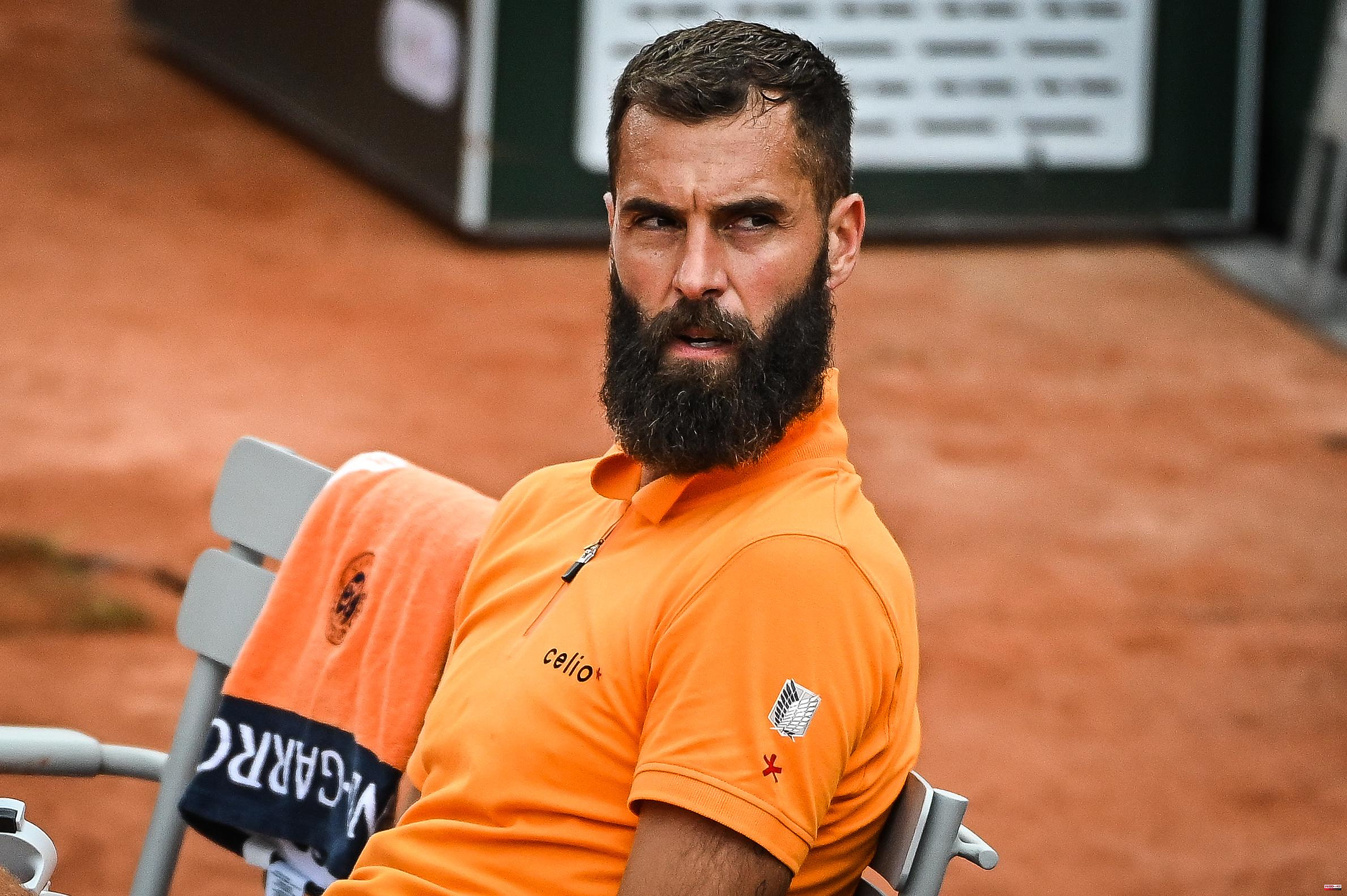 Eliminated in two days, from the 1st round by 6-3, 5-7, 6-1, 7-5 by Ilya Ivashka (50th in the world, playing under neutral status), Benoît Paire (78th in the world) is, in the wake of his match appeared wrathful, glare, frown. Concerned about his level of play, the Avignonnais underlined: "Tennis is not easy at the moment, I hung on, it's already good. In my head it's complicated. As soon as I have pressure, I have flaws. I made 24 double faults, it's hard to accept, I wanted to do well. I will have to go back to work. I'm going to have to put my head back in place..."

Before discussing the position of the ATP which will not award points to Wimbledon (June 27-July 10) following the tournament's decision not to invite Russian and Belarusian players: "I difficult to understand the trick, if the ATP rather defends the players or Russia. When there were players who had the Covid and had to stay in their room, we didn't do a whole thing saying that we had to cancel the tournament because players couldn't play it. There, suddenly, four Russian players including Medvedev cannot play and we are against Wimbledon. If it's a squabble between the ATP and Wimbledon, we find ourselves in the middle of it and it's not very nice because we want to play normally. I'm sorry for the Russians and Russia but they're the ones who screwed up. I think it's just a shame because most players don't understand this decision. When I talk about it in the locker room with 99% of the players, they want points, “said Paire. Before adding: "We find ourselves in a situation where finally the Russians will win because Medvedev will become world No. 1. It's a lot of pretty absurd stuff. Instead of taking a position for all the players and everything that happens in the world, we take the opposite position for what all the players want. »

1 Roland-Garros: "Happy to be able to do double... 2 A child ends up hospitalized after being strangled... 3 The Basque Government is involved in the Siemens Gamesa... 4 Feijóo formalizes his jump to the Senate and definitively... 5 How to get tickets to the Bernabéu to see Real Madrid... 6 Schedule and where to see Nadal - Moutet 7 Garamendi now rejects the increase in pensions with... 8 Moonage Daydream: David Bowie in 50 years of unpublished... 9 García-Gallardo, to Ayuso: «He has plenty of time... 10 Mikel Landa does not waver in his dream of winning... 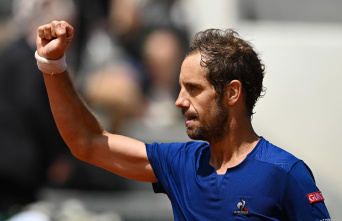 Roland-Garros: "Happy to be able to do double...