It's the end of the road for Jo-Wilfried Tsonga. 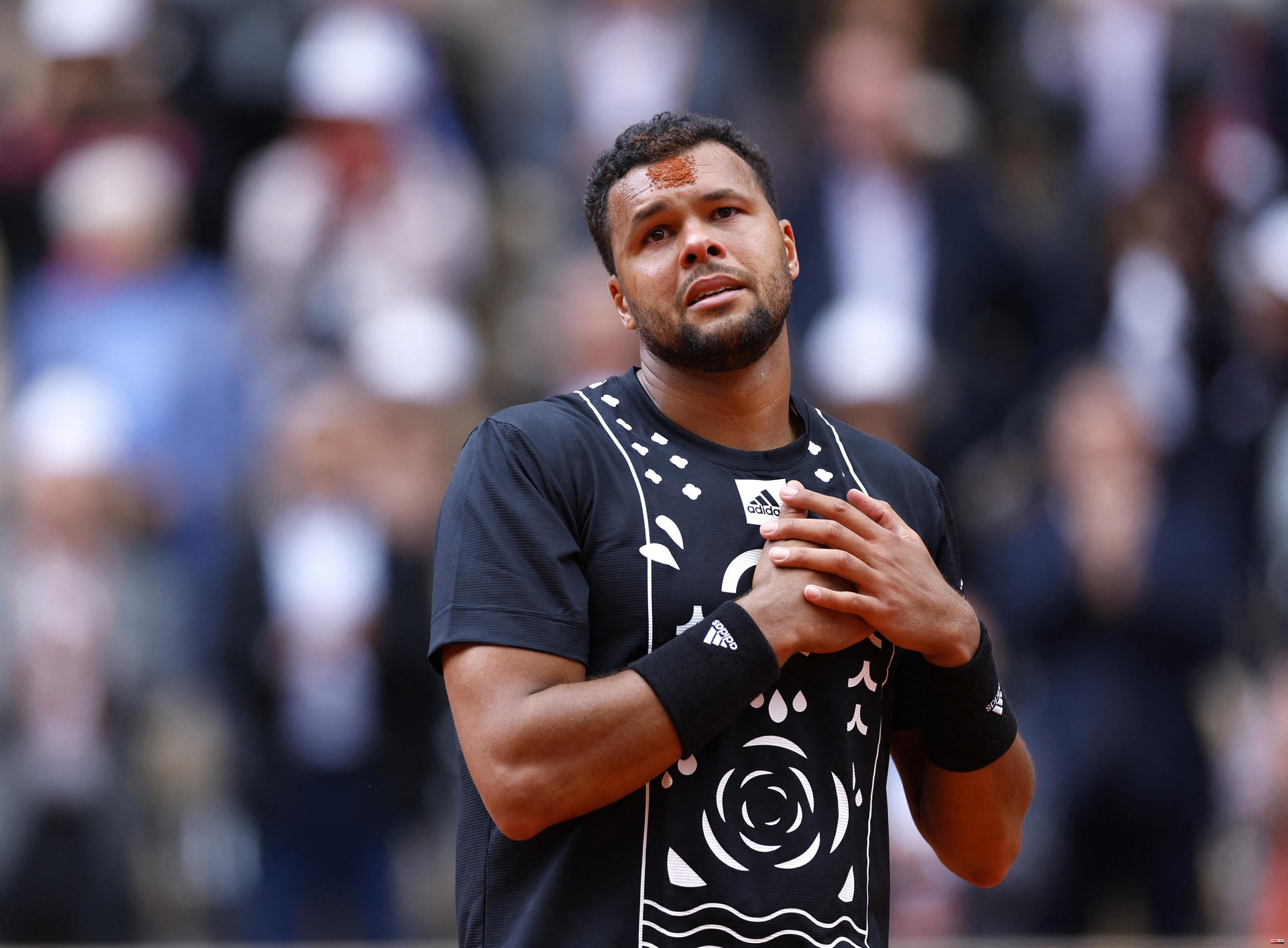 It's the end of the road for Jo-Wilfried Tsonga. This Tuesday, the native of Le Mans played his last match on clay at Roland-Garros against Casper Ruud, against whom he lost in four sets.

The one who began his professional career in 2004 received a nice ovation from the Philippe-Chatrier court.

Then, the one who joined the semi-finals of the Paris internationals in 2015 against Wawrinka, had the right to a thank you ceremony from French tennis. World tennis legends such as Novak Djokovic, Rafael Nadal, Roger Federer and Andy Murray, who faced the Frenchman for several years on the courts, also sent him a very touching message.

1 Roland-Garros: the immense emotion of Tsonga on his... 2 Geoxia, owner of Maisons Phénix, placed in receivership 3 Mazón: «Puig is incapable of defending the interests... 4 The BMV band reduces their sentences to a quarter... 5 Three people injured after colliding two cars in Consuegra 6 Tennis: John McEnroe evokes a boycott of Wimbledon... 7 A defendant in the Villarejo case asks the judge to... 8 Escrivá will include 10% incentives in Companies... 9 Suspicion of rape of minors: singer Jean-Luc Lahaye... 10 Mañueco charges Sánchez and Tudanca accuses him... 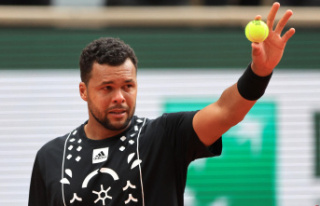 Roland-Garros: the immense emotion of Tsonga on his...